Kobe Bryant is in the stage of his career at which people start asking him for lists of things. He's already listed the top five players he's faced in his career, featuring such luminaries as Michael Jordan and LeBron James.

Jordan's Bulls made Kobe's list of the top five toughest teams he's faced -- but neither team LeBron James has played for did. In no particular order: 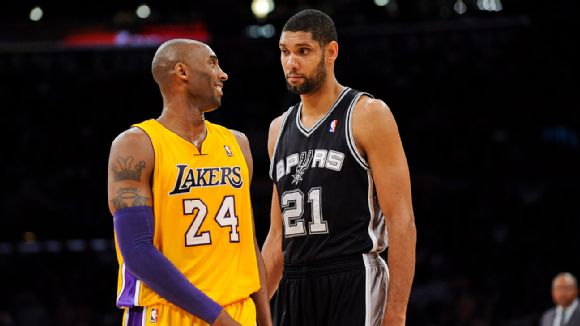 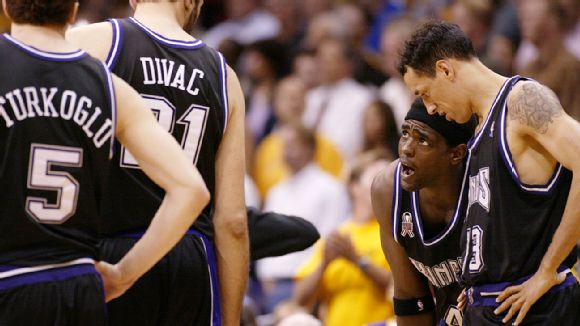 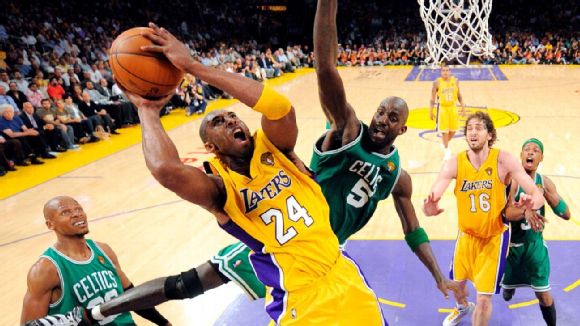 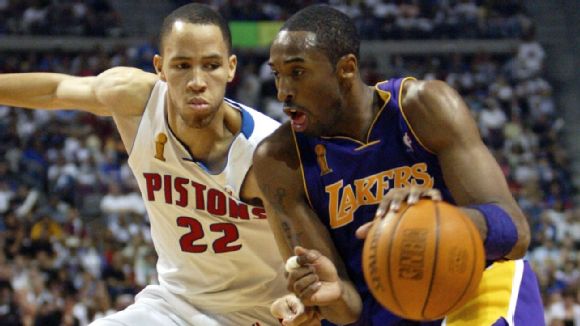 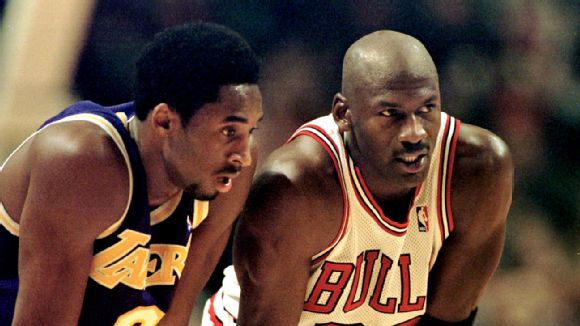 The Bulls, sure. The Spurs, no surprise there. The Kings, though? Remember, during Kobe's championship days, the Kings featured Vlade Divac, Peja Stojakovic, Chris Webber and others. Unsurprisingly, Kobe's got a long memory.