Four of the most storied programs in college basketball history - Duke, Michigan State, Kentucky and Kansas - will make up the inaugural Champions Classic, an early-season basketball event to take place at New York's Madison Square Garden on November 15. The Blue Devils will face off against the Spartans and the Wildcats will square up against the Jayhawks. A preview to the NCAA Tournament? You tell us. 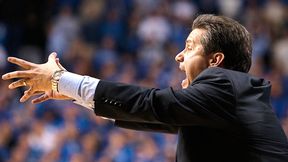 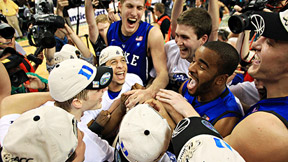 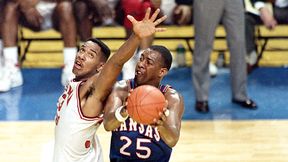 Danny Manning was a two-time NBA All-Star, Sixth Man of the Year and played for seven different NBA teams, but we prefer what he did his last night as a college player. 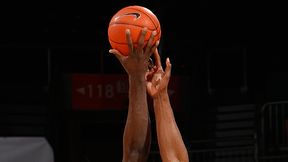