What awaits in the Ravens-Patriots game?

Is Flacco a net positive? 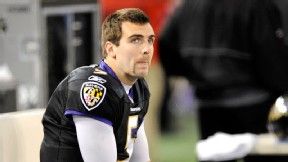 Joe Flacco has come under a lot of criticism for his playoff performance, but it may not be fair to him. After all, we can't all be Tom Brady.

Coming through in the clutch? 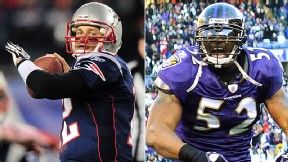 Speaking of Tom Brady, the Patriots' offense has been putting people on notice for most of the season. That's not to say that the Ravens' defense will just roll over on Sunday, however. 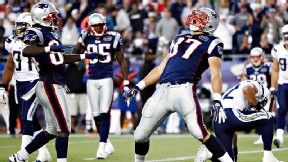 Both Rob Gronkowski and Ray Rice cause humongous matchup problems for opposing teams; Gronkowski with his size and surprising speed, and Rice with his craftiness and elusive running style. 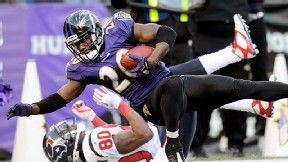