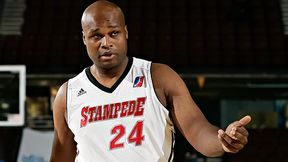 Prosecutor Samuel Bateman says the felony charge could be dismissed if Walker fully repays the debts incurred in 2008 and 2009 at the Planet Hollywood, Red Rock Casino Resort and Caesars Palace casinos.

He faces a year in prison if he violates probation.

Walker is 35. He was an All-Star with the Boston Celtics before winning a 2006 championship with the Miami Heat.

He filed for Chapter 7 bankruptcy liquidation in 2010.

Walker last played with the Idaho Stampede of the NBA Development League.