JACKSONVILLE, Fla. -- For the Jacksonville Jaguars to contend for the playoffs this season, here are the five players who can help make that happen:

Blake Bortles, quarterback: At worst, the Jaguars need him to play like he did in 2017. Don't take a lot of chances. Get the offense out of bad plays. Don't turn the ball over (career-low 13 interceptions). The latter is the most important thing in 2018. Bortles, who averaged 21 turnovers in his first three seasons, didn't throw an interception or fumble in the Jaguars' three postseason games, and Tom Coughlin credited that as a big reason for the team's run to the AFC title game.

Leonard Fournette, running back: With the exception of Bortles, there's no other player on the roster under as much pressure as Fournette. The offense is built around his physical running style, and he must stay healthy (he missed games with ankle and quad injuries) and be fully committed (he missed another game for disciplinary reasons) in 2018. Fournette still rushed for more than 1,000 yards last season, but the Jaguars need him to be even more productive in 2018. 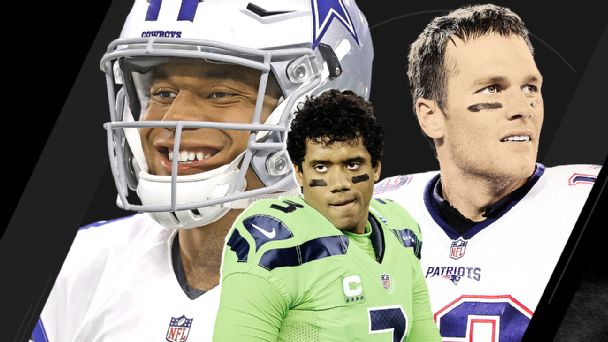 Myles Jack, linebacker: Jack is making the move to the middle full time, and the Jaguars need that transition to go smoother than it did last season. Jack struggled a bit, and the Jaguars eventually moved Paul Posluszny back to the middle in the base defense and took him off the field in nickel. They don't have that luxury this season. All the linebackers are under a good deal of pressure because there's not much experience behind Jack and Telvin Smith, but Jack has to be the trusted voice of calls and adjustments that Posluszny was for so many years.

Andrew Norwell, left guard: The Jaguars led the NFL in rushing last season, but the ground game tailed off late in the season (51.3 yards fewer per game over the last six weeks), and they were unable to salt away their 10-point lead in the AFC title game. The Jaguars signed Norwell, an All-Pro last season with Carolina, and now have a stout left side (he slides in between tackle Cam Robinson and center Brandon Linder). The Jaguars want to be able to run the ball even when the opponents know it's coming late in games, and Norwell can help them do that.

Jalen Ramsey, cornerback: He's arguably the best corner in the league, and he's entering just his third season. He won't get the opponent's best receiver exclusively every week, but he'll be on them a lot. He practically demands that and so far has thrived when he has had them. Ramsey sets the tone for the defense's personality -- brash, bold, and loud -- and the Jaguars need him to be every bit as good as he believes he is.