JACKSONVILLE, Fla. -- This has been, without a doubt, the most unique offseason in NFL history.

The coronavirus pandemic has forced virtual offseasons instead of organized team activities. It's likely the first time players are on the field together won’t be until training camp begins, so teams with new coordinators will be playing catch-up with installation and implementation of systems.

But things might not be as bad in Jacksonville with new offensive coordinator Jay Gruden because the Jaguars’ second-year quarterback has a track record of flourishing in difficult situations.

Gardner Minshew wasn’t on campus for spring practice at Northwest Mississippi Community College in 2015 or at Washington State in 2018, but he learned the offenses and won the starting job at each spot within a few weeks. And he had monster seasons each time, too.

The Jaguars are hoping it happens for a third time.

“When I was at Washington State, this was kind of the similar thing because I wasn’t there for the spring, so I had to a lot of it on my own, as well, but we’ve been fortunate,” Minshew said. “We’re meeting everyday with [quarterbacks] coach [Ben] McAdoo, coach Gruden and the other guys in the QB room, and we’re all just helping each other and getting as good of work as we can, and I think you have to take ownership on our own as well.”

That’s what Minshew did in Pullman, Washington, when he arrived at WSU in June 2018. Coach Mike Leach convinced Minshew to head to the Pacific Northwest instead of walking on at Alabama by asking him if he wanted to come lead the nation in passing. Minshew was close -- he was second in passing yards (4,779) behind Ohio State’s Dwayne Haskins (4,831) -- and he led the Cougars to their best season in school history.

It was almost a carbon copy of what happened three years earlier. Minshew had graduated from Brandon (Mississippi) High School in December 2014 and enrolled at Troy in January 2015 but didn’t like the fit, so he opted to transfer to Northwest Mississippi. He didn’t sign until late May, however, and was on his third offense in six months.

Yet Minshew won the job and went on to lead the Rangers to an 11-1 record and the NJCAA national title, throwing for 3,288 yards and 28 TDs with five interceptions. That included 421 yards and five TDs in the 66-13 title game victory over Rochester (Minnesota).

Minshew spent two years as a part-time starter at East Carolina in between NWMCC and Washington State and ended up starting 12 games as a rookie with the Jaguars last season. So, if you’re counting, Minshew is now on his seventh offensive system since the 2014 high school football season began.

“His path [to this point] was a rough path and it was one where he had to adjust,” Leach said. “There’s not many people in the NFL that have been a part of more offenses than Gardner Minshew. He’s an adapter, and he’s skilled at it, and he’s trained at it. All that is going to play into his favor to put his best foot forward.

“It’s tempting to say that [seven offenses in six years] is not ideal. Well, things aren’t always ideal. You deal with what you have in front of you, but I can’t think of anybody better in this situation than Gardner Minshew.”

Jaguars general manager Dave Caldwell and then-executive vice president of football operations Tom Coughlin cited Minshew’s football IQ as one of the major reasons they drafted him in the sixth round last year. Leach praised that, too, and explained it this way: Minshew takes concepts and finds a way to simplify them so he can make his mind clearer. A clearer mind allows him to find strengths and weaknesses and be able to adjust to what happens on the field quickly.

And Minshew almost obsessively works at it, Leach said.

Leach said people might not see that because Minshew’s eclectic personality, wardrobe choices, interesting habits and fun-loving attitude might give off the impression that he doesn’t take things seriously. Anyone believing that is getting fooled, Leach said, because there’s no way Minshew could have picked up his offense -- or any others -- if he was like his public persona.

"He's not sort of smart. He's really smart. As soon as you kind of mix the accent and demeanor, he can be stereotyped incorrectly. Do not underestimate his intelligence." 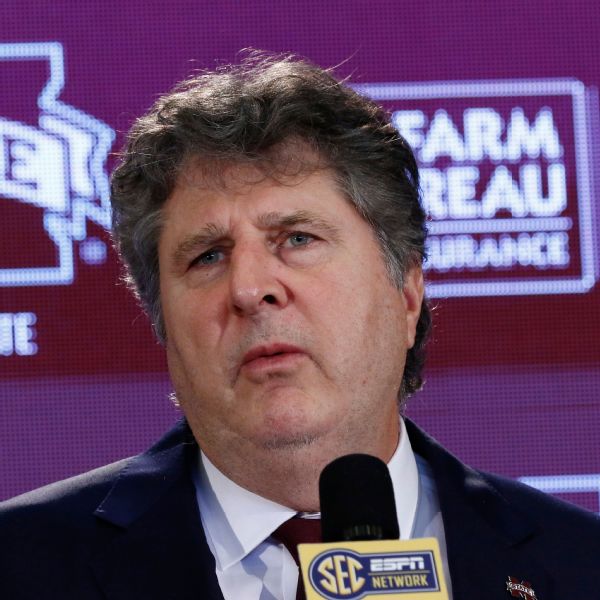 “Gardner’s intelligence is disguised two ways,” Leach said. “One is that -- not to age myself any more than I obviously am – he’s Smokey and the Bandit. And even though I never cared for Trans Ams, he would look good in one. And then the other things, like when you meet with him and stuff like that, he’s got the soothing drawl; he’s very polite, but he’ll repeatedly say, observe, see something where in the back of your mind you’re going, ‘I wish I thought of that.’

“He really is remarkable that way. He’s not sort of smart. He’s really smart. As soon as you kind of mix the accent and demeanor, he can be stereotyped incorrectly. Do not underestimate his intelligence. He’s very smart.”

Jaguars coach Doug Marrone found that out last spring when he saw how Minshew learned the offense. Marrone said Minshew would quickly digest a play, be able to call it out, draw it up on the board with all the progressions, and then execute it on the field. He’s doing the first three things with Gruden’s offense now, and Marrone is convinced Minshew won’t have any trouble executing it on the field for the first time when the players do return.

“Very few can take it from the classroom to the field [and] that’s why there is a lot of anxiety during this time,” Marrone said. “When I was an assistant coach, I probably had less than 1% of those players that could do that. The rest of them relied on the film work, the walk-through, the making an error and then correcting it to get better. So fortunate for us, Gardner is a guy that can get out there and really learn and try to do what you want when he gets on the field.”