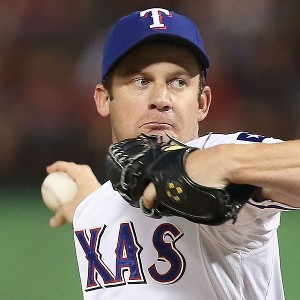 The Mets have shown interest in free-agent right-hander Roy Oswalt, and the door has not fully closed even with the addition of Shaun Marcum to round out the projected rotation, a baseball source told ESPNNewYork.com.

Oswalt worked entirely in relief last September. He made only 23 starts in 2011 because of lower-back inflammation.