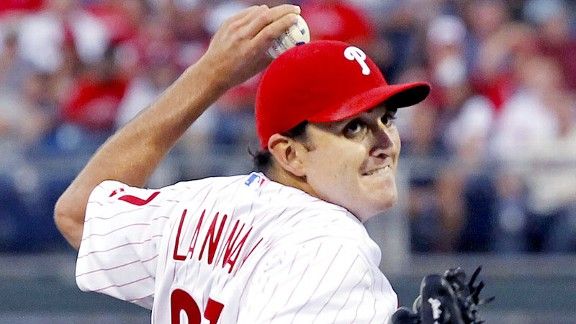 Just because the Mets have signed John Lannan does not necessarily mean they are finished adding starting pitching.Even after adding left-hander John Lannan to the fifth-starter competition, the Mets still may be in the market for more rotation options.

"Lannan does not necessarily preclude us from signing another starter," assistant GM John Ricco told ESPNNewYork.com.

Prospects Jacob deGrom and Rafael Montero are in that competition as well, but appear likely to open the season at Triple-A Las Vegas.

Top prospect Noah Syndergaard will be in big-league camp, but the Mets have been open in projecting a midseason promotion for him, in a similar timeframe to Wheeler and Matt Harvey the past two seasons.

Here are the remaining starting-pitching options for the Mets (via MLB Trade Rumors). Mind you, it's highly unlikely they add someone of the Bronson Arroyo or Matt Garza level -- or, for that matter, anyone else who would command a major league deal.