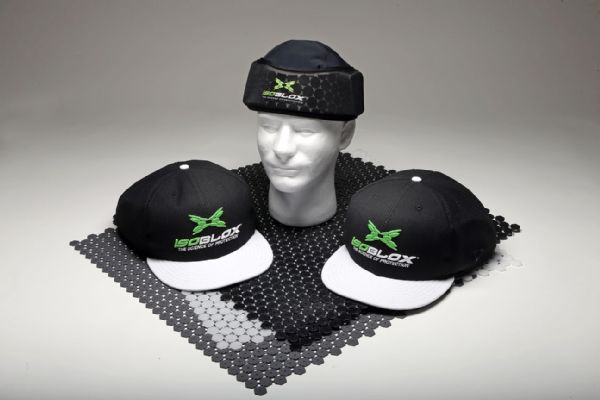 MLB pitchers will have the option of using protective hats during the 2014 season.PORT ST. LUCIE, Fla. -- The Mets have not yet received their shipment of the new protective caps designed to protect pitchers on the mound. And while pitchers on Tuesday expressed a willingness to try them during a spring-training bullpen session once the caps arrives, none polled indicated with any conviction that he would wear the clunkier caps in-season.

"Let's be honest, I go by odds," Jonathon Niese said. "The odds of getting hit in the head are pretty slim."

He was correct: J.A. Happ was struck on the left ear and suffered a fractured skull and Alex Cobb suffered a concussion in 2013.

Said Bobby Parnell: "I wouldn't exclude the possibility, but it would have to be comfortable."

Said Scott Rice: "I'll see what it looks like -- or see what it feels like -- but I'm not planning on wearing it." Rice added he would wear it if it felt normal, but "I have a feeling I won't," he said.

Said Zack Wheeler: "Maybe in a bullpen. Probably not, though."