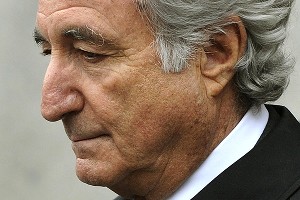 MIAMI -- The trustee who is recovering money for victims of Bernard Madoff's Ponzi scheme announced Monday his fourth round of distributions of recovered funds.

Eligible victims of the Ponzi scheme now have recovered 46.059 cents for every dollar of principal they lost in the Madoff affair.

The Wilpons, like other victims, can deduct the 46.059 cents per dollar from their lost funds from the $162 million eventually owed to the trustee.