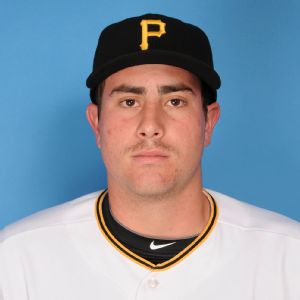 NEW YORK -- Left-hander Blake Taylor, a second-round pick in the 2013 draft, has been sent to the Mets as the player to be named in the Ike Davis trade with the Pirates.

Taylor, 18, will be assigned to the Gulf Coast League Mets. He was the 51st overall selection last year out of Dana Hills (Calif.) High School.

The Mets already had acquired right-handed reliever Zack Thornton in the April 18 trade.

ESPN's Keith Law wrote after last year's draft: "Lefty Blake Taylor is a two-pitch guy who has reached 94-95, has a projectable frame and can spin a curveball that's already close to average."