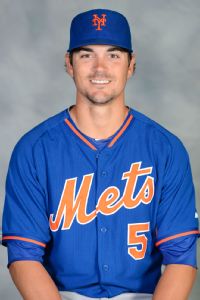 ST. LOUIS -- Middle infielder Matt Reynolds is headed to Triple-A Las Vegas as part of system-wide promotions at the midpoint of the minor-league season.

Reynolds, 23, is a second-round pick out of the University of Arkansas in 2012.