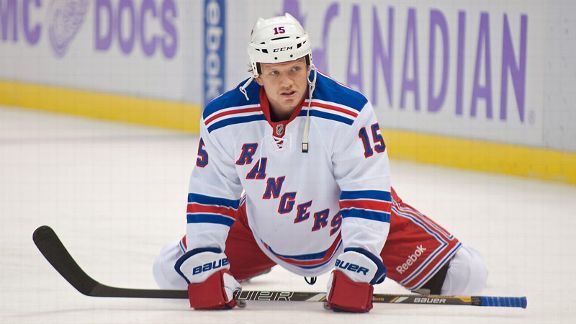 How Acquired: Acquired by the Rangers in a blockbuster trade with the Columbus Blue Jackets on April 3, 2013 along with Derick Brassard, John Moore and a 2014 sixth-round draft pick in exchange for Marian Gaborik and two minor-league defensemen.