PHILADELPHIA -- Is the Philadelphia Eagles' defense better, worse, or the same compared to the 2020 version?

It was tough sledding all around during Philadelphia's 4-11-1 campaign, and that includes defensively. The Eagles finished 20th in points per game allowed (26.1), 29th in interceptions (8) and 23rd in takeaways (19).

They signed former Minnesota Vikings safety Anthony Harris in NFL free agency this offseason, hoping he could help generate more turnovers. Harris is two seasons removed from leading the league in interceptions with six. The Eagles then inked veteran edge rusher Ryan Kerrigan to a one-year deal in May to further solidify the defensive front.

But are those moves enough for the unit to take a step forward under first-time defensive coordinator Jonathan Gannon? Here's a position-by-position look at the Eagles' defense for 2021:

What you need to know about the Philadelphia Eagles:

Kerrigan had 5.5 sacks last season for Washington despite playing a career-low 38% of the snaps. It's a comparable signing to that of Chris Long in 2017, as Philly gains a veteran pass-rusher who can churn out production in limited snaps while helping improve the locker-room culture. Malik Jackson had 2.5 sacks over two injury-riddled seasons with the Eagles. Improved play from Hargrave and contributions from the rookies should help offset his loss. Graham (33) and Cox (30) are a year older and add experience and stability. The Eagles will need a little more out of Barnett and Sweat, who are both entering contract years.

Better, worse or the same: Same

Wilson put up some impressive stats in 2020 (122 tackles, 3 INT, 3 sacks) when thrust into a bigger role with the Vikings because of roster injuries. He will be an upgrade in pass defense. The previous three years in the league, Wilson was considered a fringe starter and had issues against the run. Gerry started 19 games over the past two seasons in Philadelphia, while Riley served as a core special-teams player and had 55 tackles and an interception in eight starts last season.

Once again, the Eagles are dead last in salary-cap dollars committed to the linebacker position ($5.7 million), and it has shown on the field. While Wilson offers some promise, it's best to wait and see before proclaiming they have improved at linebacker in any meaningful way.

Gannon worked with Harris for several seasons when he was the assistant defensive backs coach of the Vikings -- familiarity that should help with Harris' transition as well as the implementation of Gannon's scheme. The big question is whether McLeod, who is coming off December ACL surgery, will return to form to serve as a reliable safety partner. Just in case, the Eagles would like to see Wallace, the team's fourth-round pick in 2020, make strides in Year 2. 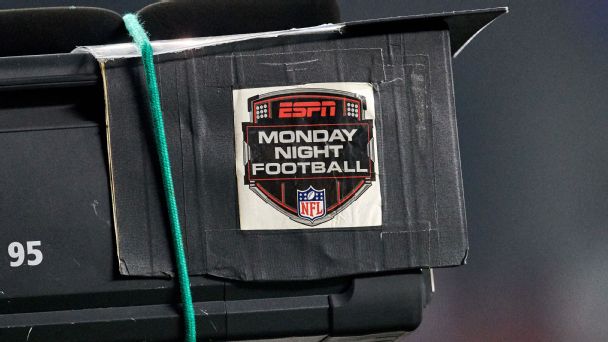 NFL Nation reporters break down every division, plus our national staff weighs in on breakout players, fantasy stars and more.

Better, worse or the same: Worse

One of the biggest surprises of the offseason is Philadelphia hasn't done more to address this position -- at least not yet. Maddox was not the answer as the outside corner opposite Slay last season. He'll likely move into the slot, which should be a more natural fit, but who will be CB2? There is no clear answer on the roster. General manager Howie Roseman might make a late acquisition like he did by trading for Ronald Darby in August 2017. Otherwise, this could be a real trouble spot for the Eagles.