Two down, one to go. That's the way the Brooklyn Nets seem to feel after acquiring Joe Johnson, re-signing Deron Williams and now reportedly turning their attention to Dwight Howard.

That's the way Cliff Knueppel feels, too. And he's showing it. Literally.

Knueppel, a 25-year-old New Jersey native and longtime fan of the franchise, has been part of the Nets' game-night crew since 2008. He's also a graphics enthusiast.

So while not employed by the team as a designer, Knueppel spends his free time working on his blog, My Graphicks, posting Nets-themed designs and posters almost exclusively.

And yeah, all of this free agency craziness has inspired quite a few ideas. Take the one above. 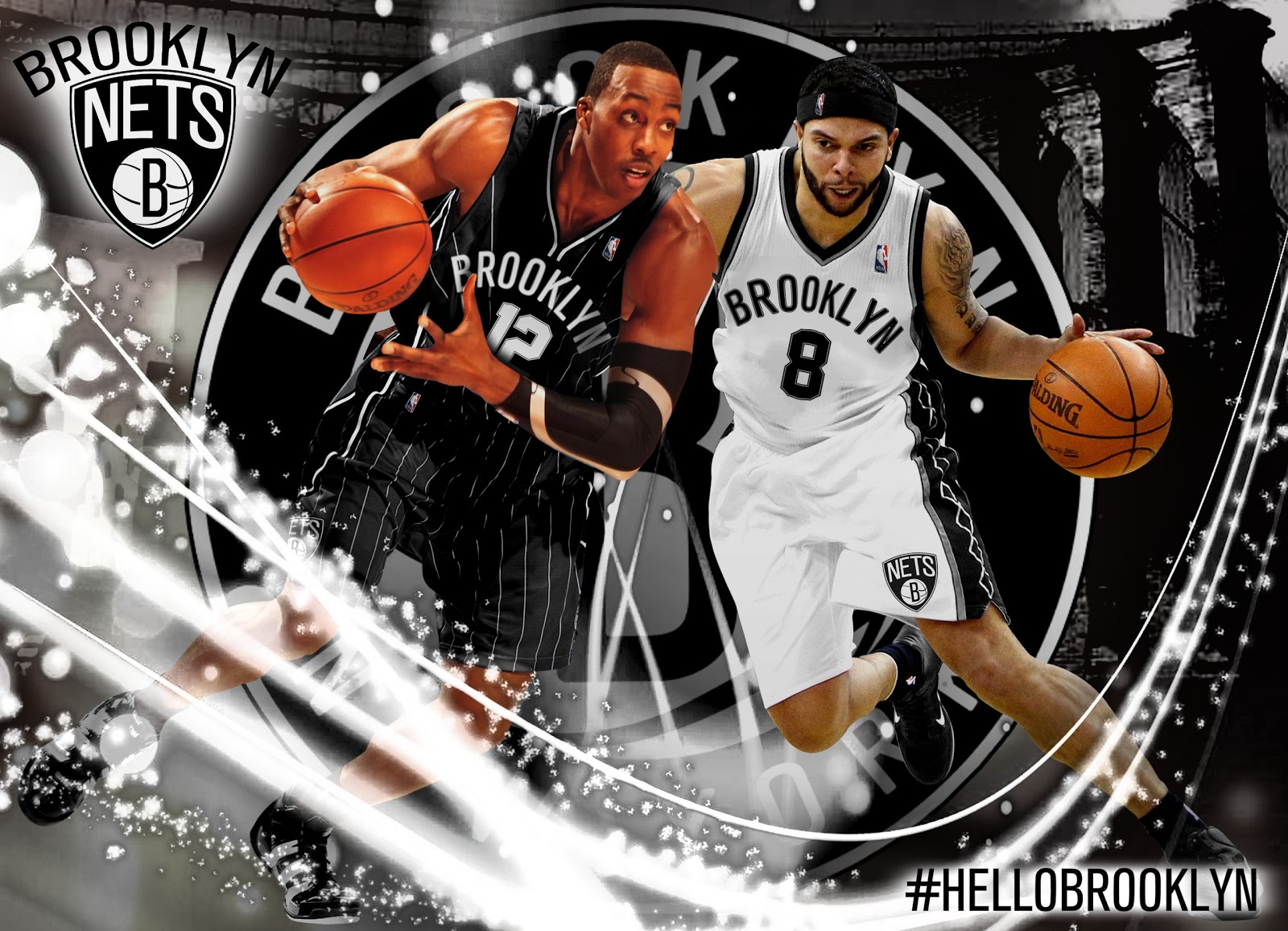 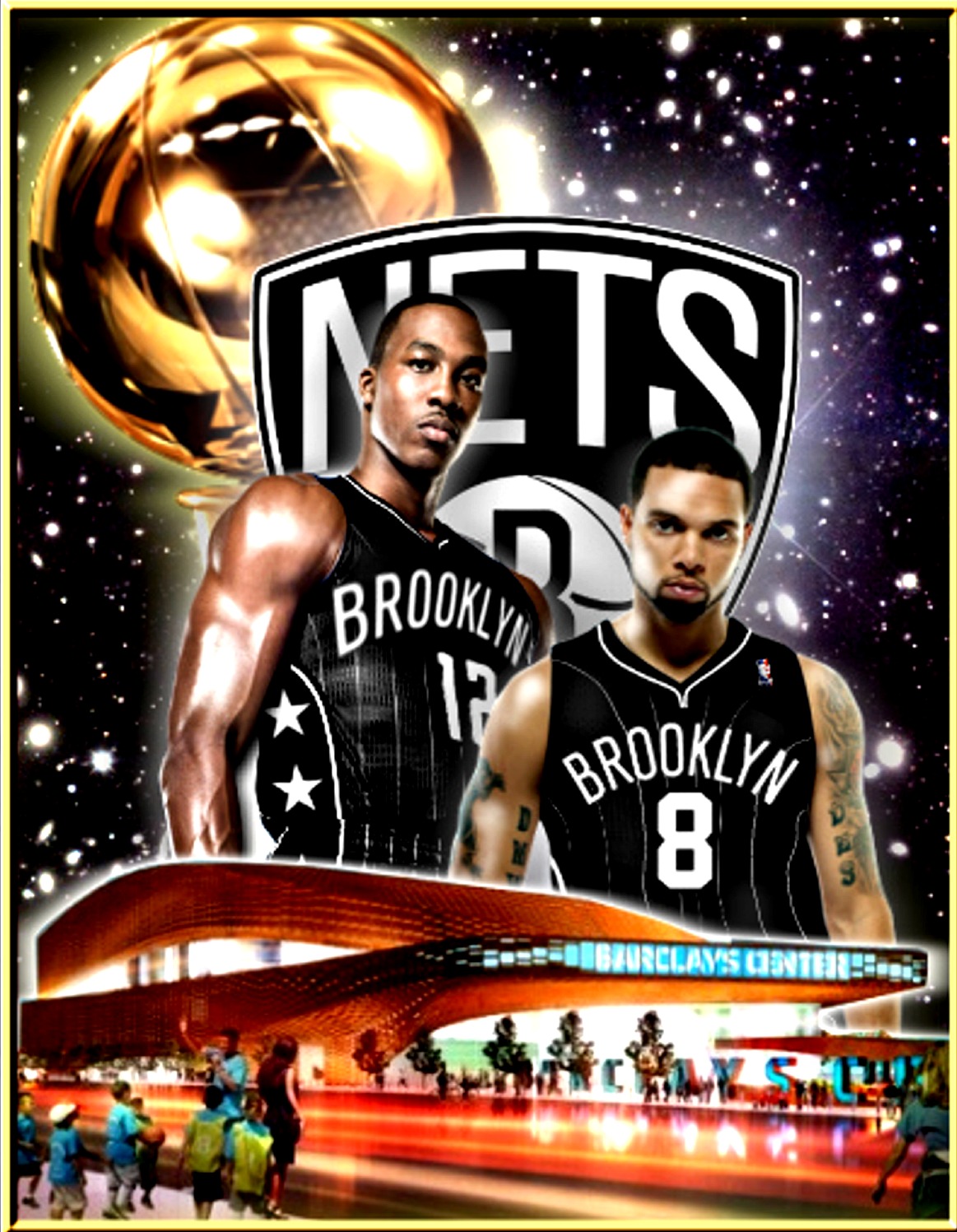 And its own variation, before the team changed its logo. 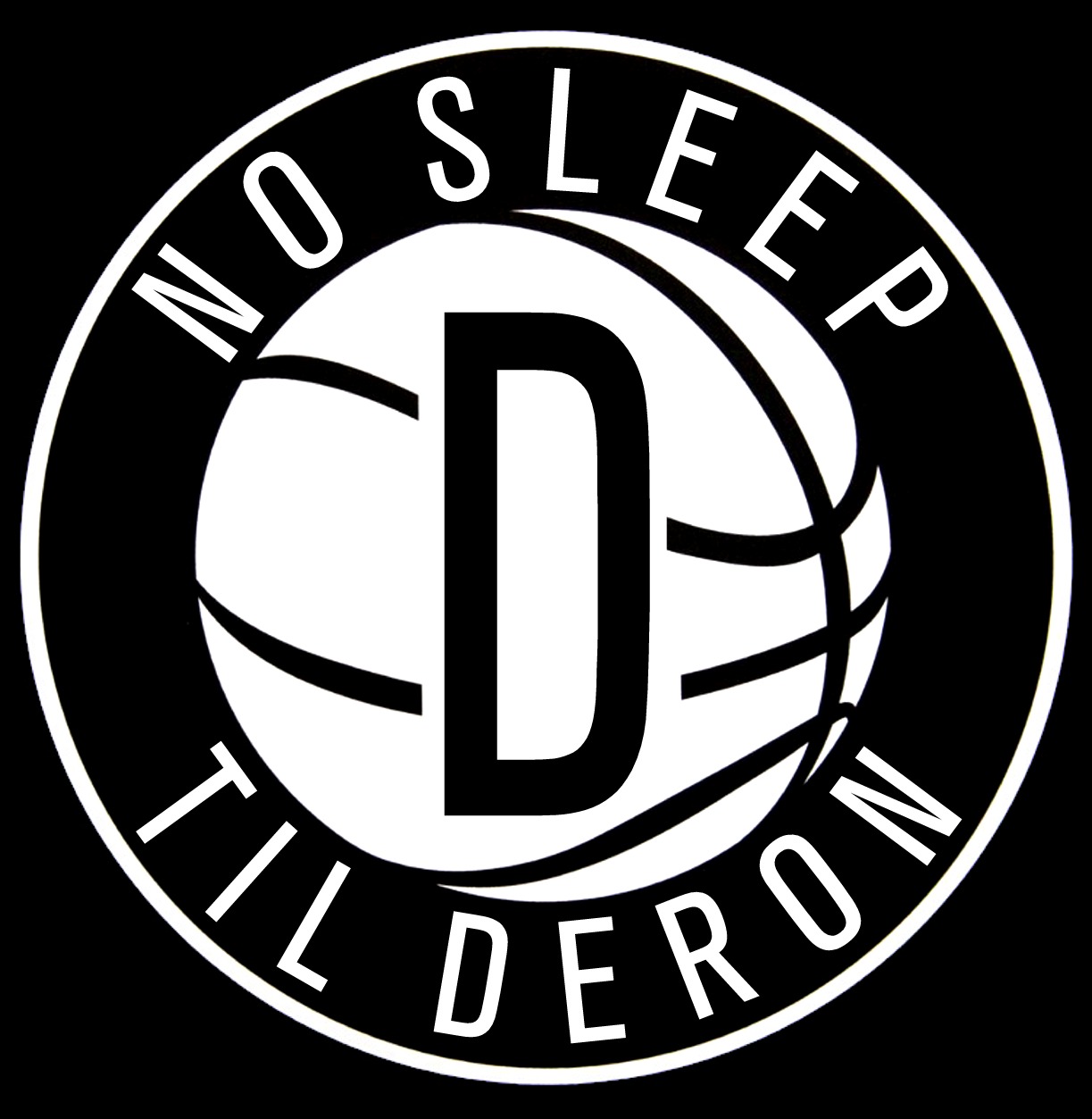 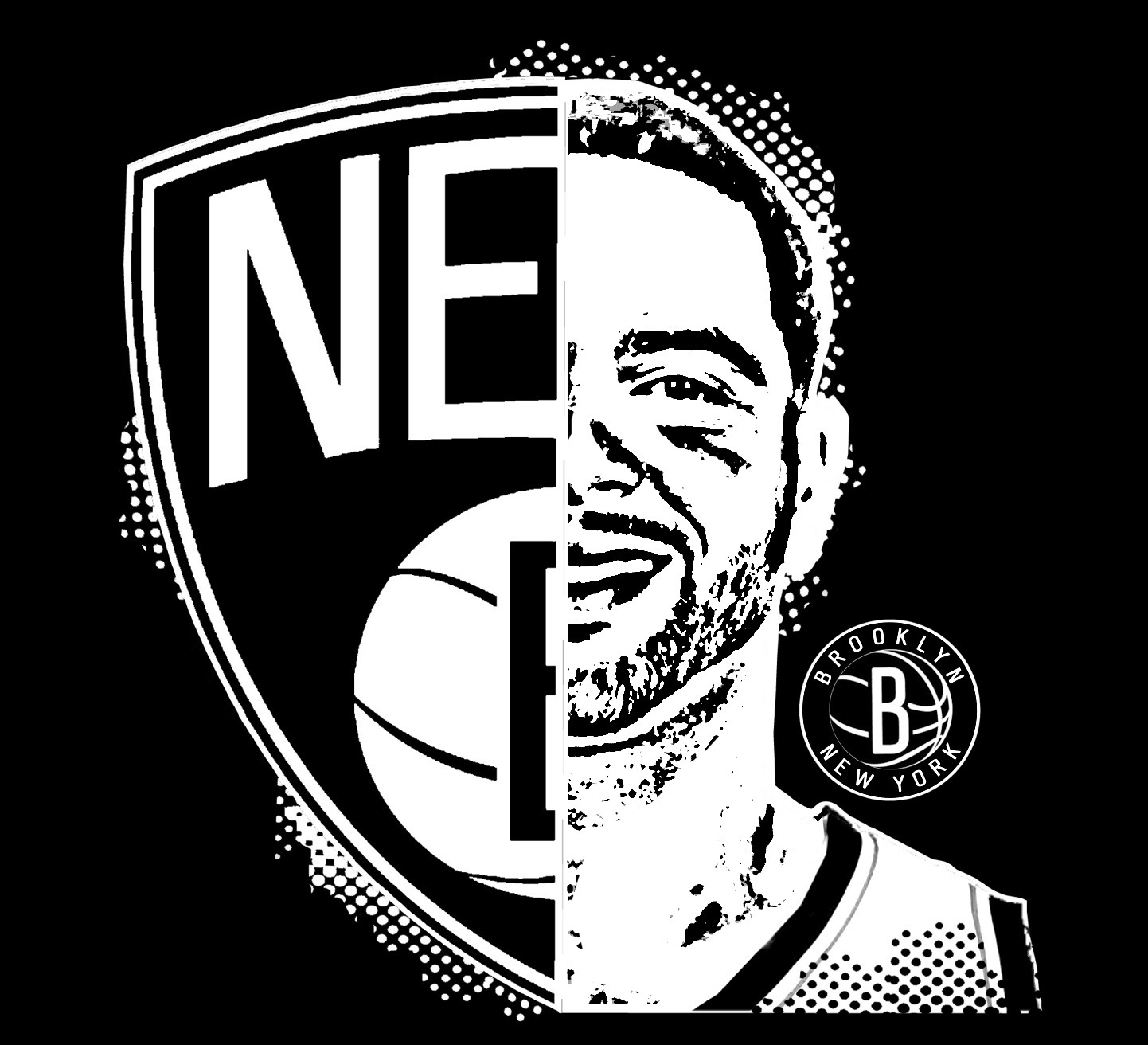 This whole offseason has been an active one for Knueppel, whose work imagined several stars -- many of whom are now off the market or effectively unavailable to the Nets -- in Brooklyn unis. 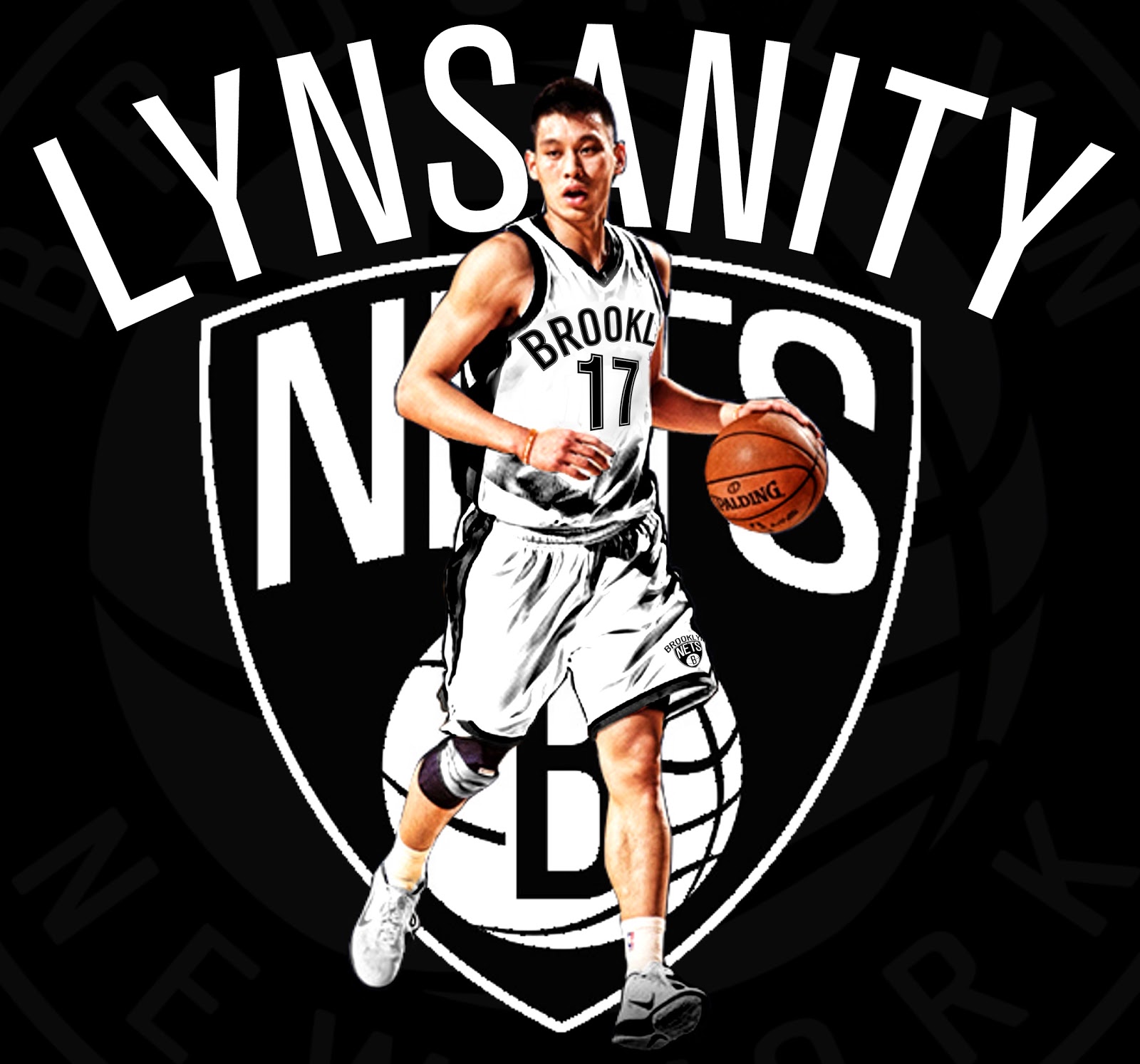 Naturally, seasons and seasons of attending games and watching them on TV created quite the love for the Nets -- one that peaked during their back-to-back trips to the NBA Finals (2002 and 2003), and one that isn't dying now that the team is crossing state lines.

"Throughout those years, countless memories were created," Knueppel wrote in an email to Playbook. "Whether we were Champions or 12-70, the Nets always provided and experience to be treasured. At the end of the day, that's what the game of basketball, at its very core, is all about.

"At the Barclays Center, I expect fans to share an experience unlike they've ever had before, and that's why I've put so much hard work into the graphics I've created. I'm excited for what the Nets have to offer and, as of late, it seems to only be getting better." 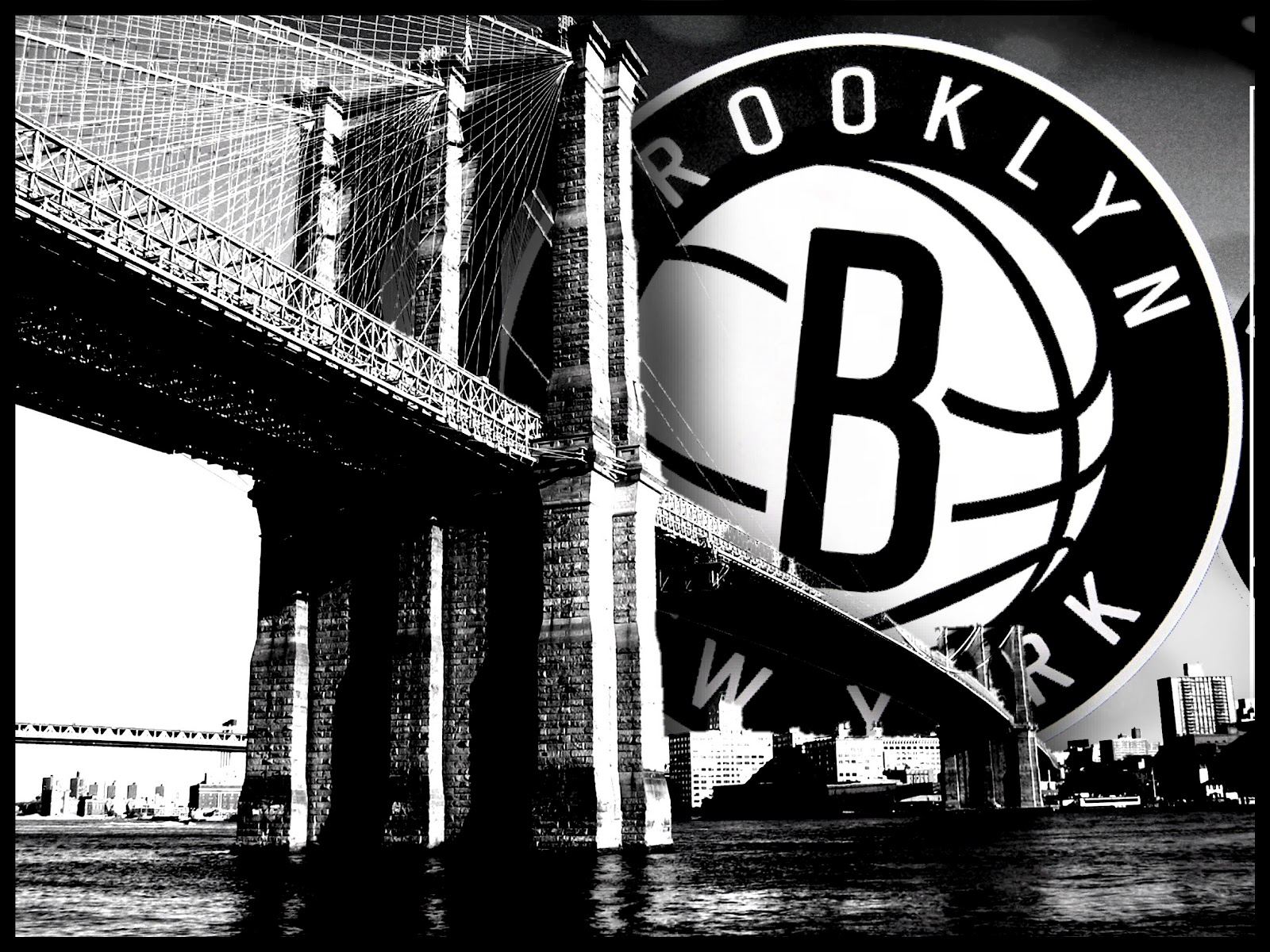