In a new project called "The Olympic City," photographer Jon Pack and filmmaker Gary Hustwit are taking a close look at what the Olympic Games leave behind. Cities spend billions getting themselves all dolled up for the big dance. But what happens to all those old prom dresses? Some of the grand structures built for the Olympics have had second lives as malls, churches, even prisons; others have fallen into desuetude. Pack and Hustwit bring a healthy skepticism to their project, questioning the real, lasting benefit of the Games for host cities. Their Kickstarter-funded project will produce a limited edition hard cover book and a digital edition documenting their trips to former Olympic sites in Los Angeles, Montreal, Lake Placid, Athens, Rome and Mexico City, with several others to be added this summer and fall. (Editor's note: They reached their fundraising goal, and are adding cities at backers' suggestion,)

GOOD: What sparked the idea for this project?

JON PACK: I found myself thinking about old Olympic host cities a lot during the 2008 Beijing Games. It was intriguing to me that so much of the coverage in the weeks leading up to those Games focused more on how much money the city was spending than anything else. They were the first Olympics where I knew more about the stadiums and how many fireworks would be used in the opening ceremonies than I did about who was favored in women’s gymnastics. It made me first wonder what would have happened if my home city of New York had won its bid for the Games instead of London. I honestly couldn’t imagine how much my landscape would potentially have changed, and for what, in the end? These big cities and small villages that have hosted the Games have done so in vastly different ways and for plenty of different reasons, but at the end of it all, it’s always the same result: the closing ceremonies. It’s like they’re all exes of the Olympics. I wondered (and I’m still wondering) what these cities and their citizens are really left with after the Games pack up and leave. 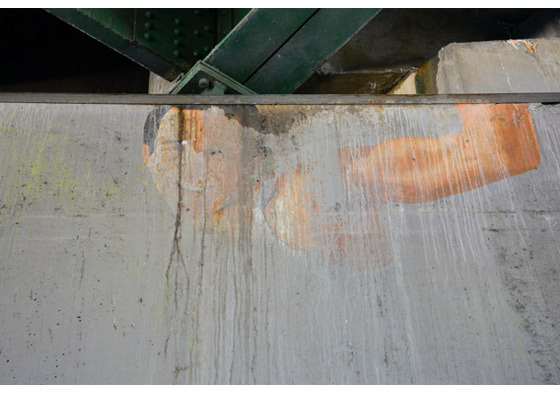 A fading mural from the 1984 Los Angeles Games.

GOOD: What kinds of problems do the Olympics create for host cities, either in the days after the event or the decades after?

GARY HUSTWIT: I think the biggest problem is when short-term urban planning meets long-term realities in cities. Does a city really need a dozen new stadiums and arenas, at a cost of billions, or are there more pressing issues that money should go towards? In some cases there’s massive displacement of communities in areas where this construction is going to happen, as we’ve seen in London and in Rio, where the 2016 Summer Olympics will be held. 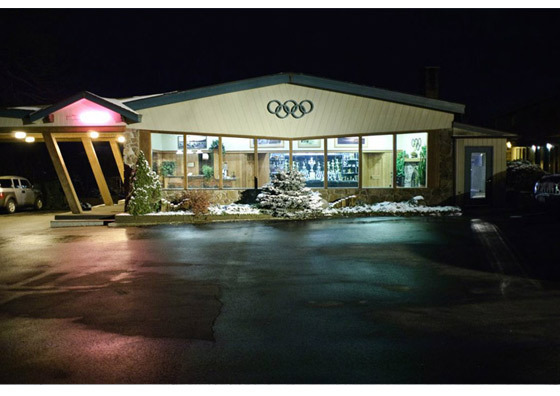 • Read the full interview at GOOD.