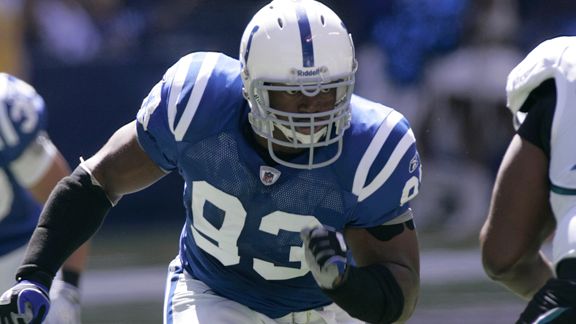 ARP To The Rescue?

A source told ESPN.com Senior Writer John Clayton, Colts DE Dwight Freeney is hoping a hyperbaric chamber and the ARP machine will improve his severely-sprained right ankle. Both devices are used to expedite the healing process, which Freeney has used in the past. The swelling and pain have bothered Freeney all week, and led him to at one point wear a boot. The 29-year-old plans to receive treatments until game time on Sunday, Feb. 7 at 6:25 pm ET. 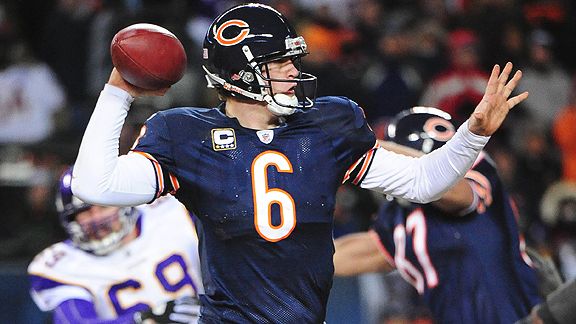 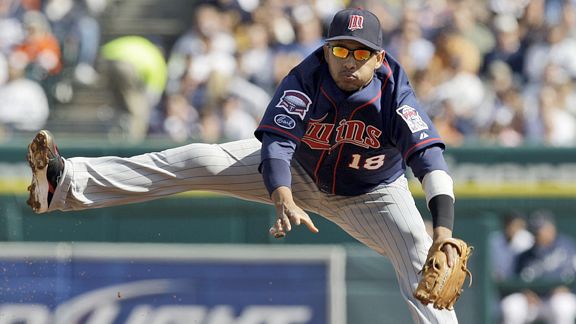 The Reds agreed to terms with free agent shortstop Orlando Cabrera on a one-year, $3 million contract, a source told MLB.com. Cabrera, 35, batted .284 with 9 HRs, 77 RBIs and a .313 on-base percentage in 160 games combined last season with the A's and Twins.