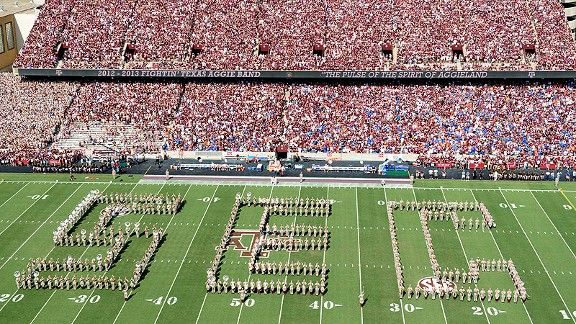 The SEC continues to lead the conference power rankings, but the battle for second heats up.It should be no surprise that the SEC sits atop ESPN Stats & Info’s Conference Power Rankings after 10 weeks of football.

The SEC has five of the top 12 teams in the AP Poll, including No. 1 Alabama. No other conference has more than two teams ranked in the AP Top 12.

The race for second in the rankings is heating up. The Pac-12 gained 2.7 points on the Big 12 this week to pull within 0.5 points of second place.

West Virginia’s fall from grace has hurt the Big 12. The Mountaineers ranked in the AP Top 5 four weeks ago, but three consecutive losses has West Virginia out of the AP Top 25 for the first time this season.

Similarly, USC’s fall from the top of the polls has hurt the Pac-12, but other teams have stepped up in the Trojans’ place. Oregon State, UCLA and Stanford have outperformed preseason expectations, resulting in four Pac-12 teams ranked in the AP Top 17. In comparison, the Big 12 has two teams ranked that high.

The Big 12 continues to hold an edge over the Pac-12 in non-conference games, posting an FBS-leading 26-4 record in games outside of its division, compared to a 24-10 record for the Pac-12.

Elsewhere in the rankings, the MAC moved up one spot to eighth place after wins by Kent State and Northern Illinois this weekend. The MAC has four teams with at least an 8-1 record, most of any conference. All four teams received votes in the AP Poll this week, which is as many teams as the ACC and Big East combined.

The Mountain West Conference fell to ninth after Boise State lost 21-19 to San Diego State on Saturday night. Boise State ranked 19th in the AP Poll entering the weekend, but dropped out of the poll and cost the Mountain West 395 AP points after its loss.

This weekend there are plenty of conference matchups with the potential to shake up the conference rankings and national title race. Alabama plays host to Texas A&M, Kansas State heads to TCU and Notre Dame faces Boston College in games that could have national title implications.