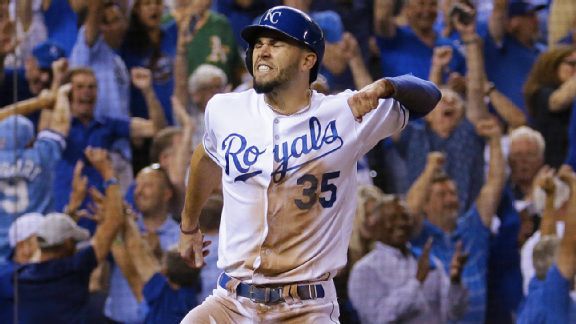 The World Series moves west Friday night as the San Francisco Giants host the Kansas City Royals with the series tied at one game apiece. Here’s what you need to know about Game 3.

How important is this game?

This is the 55th time the World Series has been tied 1-1 in a best-of-seven series. In the previous 54 instances, the winner of Game 3 has gone on to win the World Series 38 times, according to the Elias Sports Bureau. The road team actually has a winning record in those Game 3 scenarios at 29-25, and road teams that win Game 3 of a 1-1 series have won the World Series 22 times.

Most Consecutive Wins at Home
All-Time in World Series