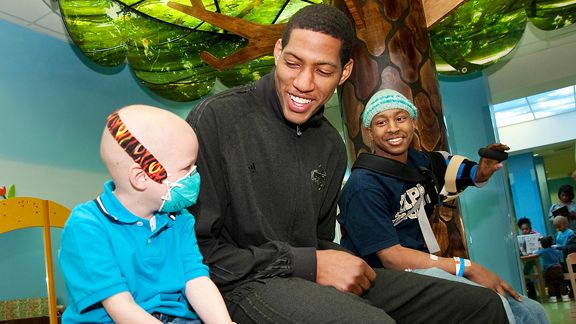 You may have noticed that this week a lot of NBA coaches are wearing little buttons in honor of St. Jude Children's Research Hospital. What's that about? Here are some pointers: