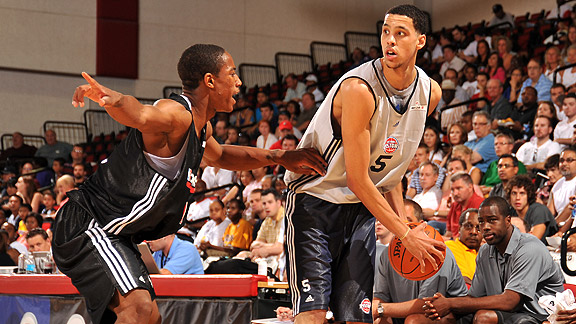 DeMar DeRozan and Austin Daye will be back for another go at in Las Vegas.

Summer League rosters feature a broad range of stories. You have the high lottery pick who is here to put on a show. You also have the guy with a successful career over in Europe hoping for one last opportunity to make the jump to the NBA. Then there's the 'tweener or late bloomer who has put in good work down in the D-League and is looking for an invitation to an NBA training camp. And don't forget the sharpshooter who wants to entice the European agents and team officials into extending him a contract.

All of them will be gathered in Las Vegas for 10 days looking to stand out. Here are a few players to keep an eye on. 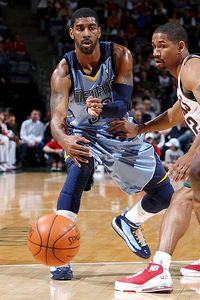 O.J. Mayo: Not slumming it ... but working on his point guard skills. 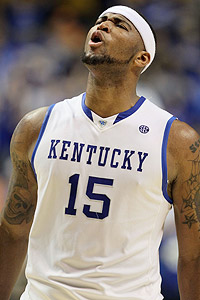 DeMarcus Cousins has been known to howl at the moon.