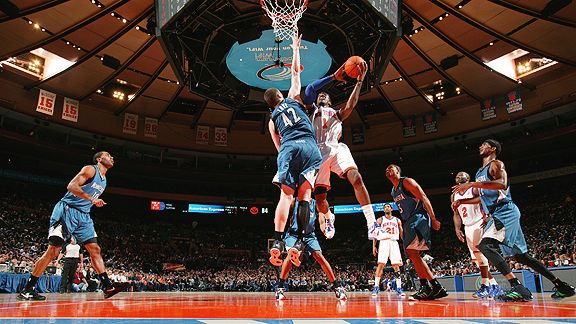 A night of surprises at Madison Square Garden.

A few things that happened: