The betting on the NFL draft has been going on for nearly a month and will pick up steam this week leading up to Thursday's first round.

It's a stressful few days for bookmakers. A tweet or mock draft can shift the entire betting market in minutes, and the bettors almost always know before the bookmakers.

By the time Mr. Irrelevant is selected with 255th pick on Saturday, hundreds of thousands of dollars will be on the line at sportsbooks around the nation.

In this edition of Betting Bullets, we dive into the early action on the NFL draft.

• Clemson QB Trevor Lawrence is a -10,000 to be the No. 1 overall pick. At Caesars Sportsbook by William Hill, 86% of the money bet on the odds to be the No. 1 pick is on Lawrence. Asked why they landed on -10,000 for Lawrence to go No. 1, a William Hill spokesperson said, "That was as high as we felt comfortable going."

• Some bettors at DraftKings think there's a chance of a surprise at No. 1. DraftKings reported taking a $500 bet on Ohio State QB Justin Fields to go No. 1 at 11-1 odds.

• As of Sunday at PointsBet, there had been more bets on Fields to be the No. 1 pick than there had been on Lawrence. Fields is 35-1 to go No. 1. It's common for bettors to shy away from laying a huge price -- like -10,000 on Lawrence -- in favor of larger payouts.

• BYU quarterback Zach Wilson is around a -5,000 favorite to be selected with the No. 2 pick, currently owned by the New York Jets.

• The odds to be the third pick have attracted the most money at DraftKings and PointsBet, too. The over/under on Fields' draft position (4.5) is the second-most-popular draft prop at DraftKings.

• The sportsbook at The Borgata in Atlantic City reported taking a $10,000 bet on the Tide's Jones to be the third pick in the draft at -200 odds.

• Circa Sports in Las Vegas posted over/under on the draft position of 100 players. The three largest early moves:

-- Wisconsin-Whitewater offensive lineman Quinn Meinerz opened 122.5 and was bet down to 66.5

• Circa Sports risk manager Chris Bennett compared the total amount bet on the draft at his book to how much is bet on NFL regular-season win totals. 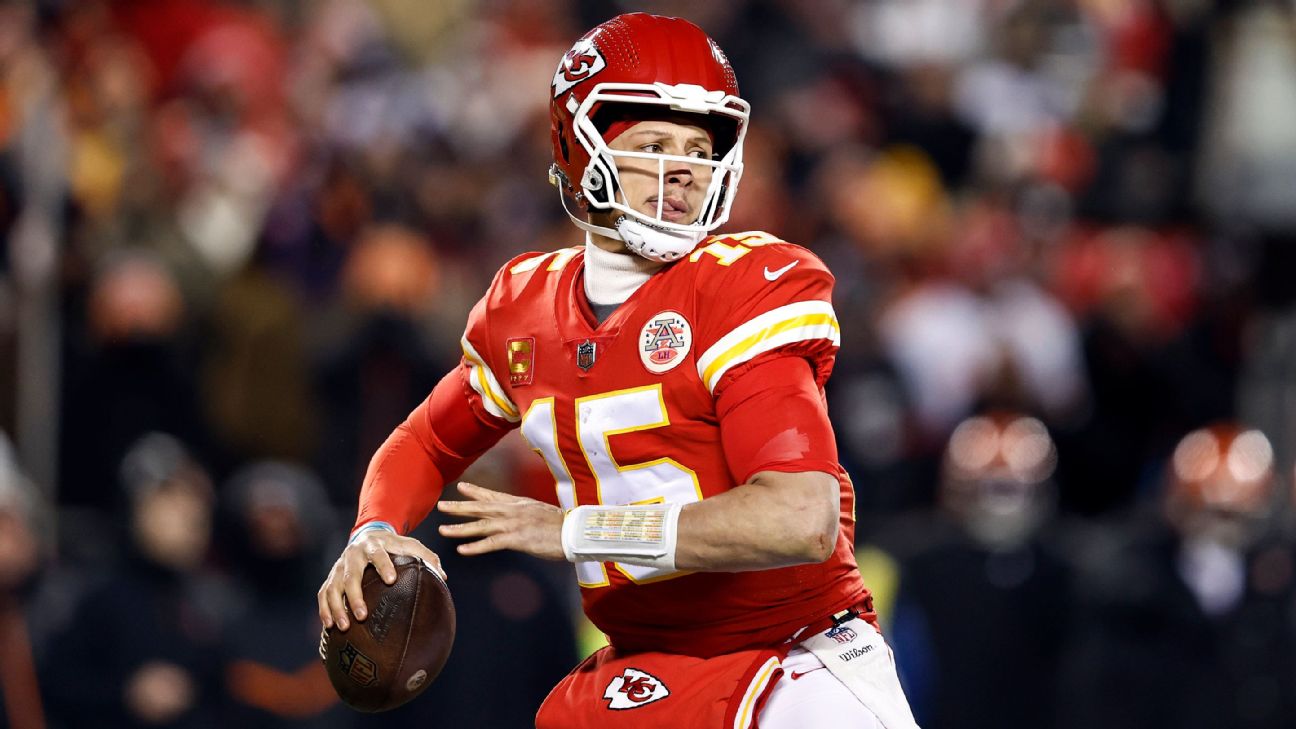 • Compared to other betting markets, the NFL draft isn't massive, bookmakers say, but it's growing and proven to be a profitable endeavor for sharp bettors over the years. The draft has been so costly for some bookmakers that spots like the SuperBook at Westgate Las Vegas wait until the week of the draft to post the bulk of their prop offerings.

• A draft prop matching Alabama's two star receivers -- Devonta Smith and Jaylen Waddle -- attracted the most betting interest at Station Casinos sportsbooks in Nevada. Smith, the Heisman Trophy winner, opened as the favorite to be taken ahead of Waddle. Bettors quickly pounced on Waddle, who is now a -170 favorite to be drafted ahead of Smith.

• The over/under on Clemson running back Travis Etienne opened at 36.5 at DraftKings and moved down to 33.5.

• The over/under on number of quarterbacks selected in the first round opened at 5.5 -500 under at PointsBet. The price to bet the under has increased to -667.

Curry cooking: Stephen Curry has been lighting up opposing defenses, but it looks as though oddsmakers are experiencing some regression. He has now gone under his points prop in back-to-back games, after cashing the over in 10 of 11 games. Additionally, his 3-pointers prop for his showdown with Russell Westbrook and the Washington Wizards was 6.5 makes, which is believed to be the highest any sportsbook has ever posted for a player.

Following Curry's 49-point performance against the Sixers last Monday, Caesars William Hill moved his MVP odds from 60-1 to 20-1. He's now the third betting favorite at 15-1, with Denver's Nikola Jokic the favorite at -400.

Slow risers: The Boston Celtics lost by 21 points on Sunday in Charlotte, closing as 8-point favorites in a game they only led 2-0. But should we have seen this coming? It was the sixth time this season the Celtics tipped at 3:30 p.m. ET or earlier. Boston has won the first quarter in only one of those games and trailed by at least eight points after the first frame in four of them.

Now, they had found a way to rally for wins in the last two early games, but another slow start doomed them this time. "I was hopeful that had changed," Celtics coach Brad Stevens said.