Congratulations! You just got a new college football coaching job!

Now for the hard part: uprooting your family and moving it to another region of the country, as 28 head coaches did this offseason.

Perhaps no coach faced a bigger move and lifestyle change than Virginia's Bronco Mendenhall, who left BYU for the Cavaliers in December, making the 2,100-mile move with his wife and three sons.

Here are five ways to make the bumpy move a little more smooth. OK, so "smooth" is a relative term ...

Step 1: Convince everyone it's a good idea

At the Mendenhall home in Utah, Bronco and his wife, Holly, discussed the job offer with their three sons.

"We allowed them to weigh in, asked them if they wanted to go -- we wanted to know what questions they had," Bronco said. "We made a pact: If we do this, we would all take it on together."

Holly, who used to own an adventure travel company in Montana, had an idea to convert Breaker: turn it into "the adventure of a lifetime." Each family member was allowed to bring only a backpack and duffel bag full of stuff for the big move.

Mendenhall, who drives a motorcycle to work, surfs and owns livestock, is not somebody you would call conventional. He tried the old standby coaching move of landing in a hotel for a while with his family. But as nice as the local Residence Inn was, it wasn't long until the Mendenhalls agreed to an unorthodox idea from Dad: Let's move into an RV!

Mendenhall had assistant coach Marques Hagans drive him an hour to Richmond to pick up the Fuzion Chrome 44-foot fifth-wheel camper, a sweet temporary family home that came in two different shades of blue.

He parked the RV on the property of their future home in Ivy, Virginia. (They're having the property completely renovated, which was slated to take five months.) So for now, accommodations are these: small kitchen; a master suite with a bed and bathroom that features a shower the size of a broom closet, a small toilet (you have to sit sideways to use it) and a mirror; a cramped loft with one bed in it; and two bunk beds that come down above the fifth wheel.

"You'd never think a head coach of a Division I program would be living in an RV and truly enjoying it," Hagans said. "But that's what separates him."

Or, as Mendenhall succinctly describes what the next four to nine months will be like: "It's camping." 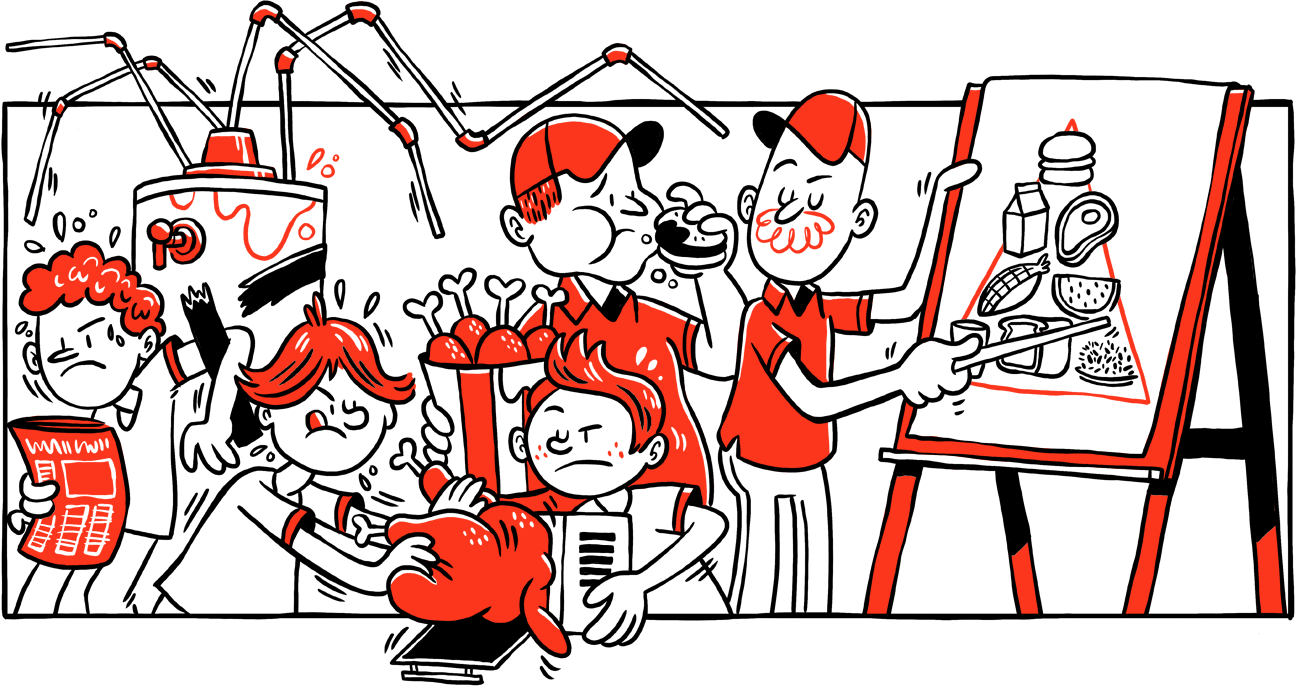 Step 3: Have a bathroom backup plan

Just one issue with the Mendenhalls living in an RV: Nobody has figured out how to work the hot water heater or the sewage draining system.

The solution? The one room the family decided not to tear apart in the house is the bathroom, where the Mendehalls journey to when nature (or a shower) calls.

"You trek across the property," Bronco said. "I walked across one night in just my underwear, but no one's out there. ... When that room is targeted for demolition, we hope the hot water's working in the RV by then."

The dining plan has required some adjustments, too. The kitchen only allows for heating up small items or making sandwiches. So after four months of predominately eating out for dinner every night, Bronco said he'd gained 18 pounds, with a body fat index twice what it was before the move.

Enter the team nutritionist, who recommended making healthier choices (and saying no to dessert) and avoiding restaurant food whenever possible. Now the Mendenhalls take turns grilling outside the RV. Dad has trimmed a few of those 18 pounds off his waistline.

Don't think living in an RV means you're stuck in there all the time. Though the Mendenhalls are confined to the RV during the evening, their property is big enough to ride their horses, which the Mendenhalls brought from Utah, along with their dogs, chickens and ducks. The cattle are on their way, too. In fact, Mendenhall invited his coaches and their families over for an Easter egg hunt in March -- and one skittish assistant learned how to ride a horse for the first time.

"The relationships are deeper," Bronco said. "We know each other better, and it's forced us to really cooperate and do things as a team at a different level than even back home when there was more space and different friend groups." 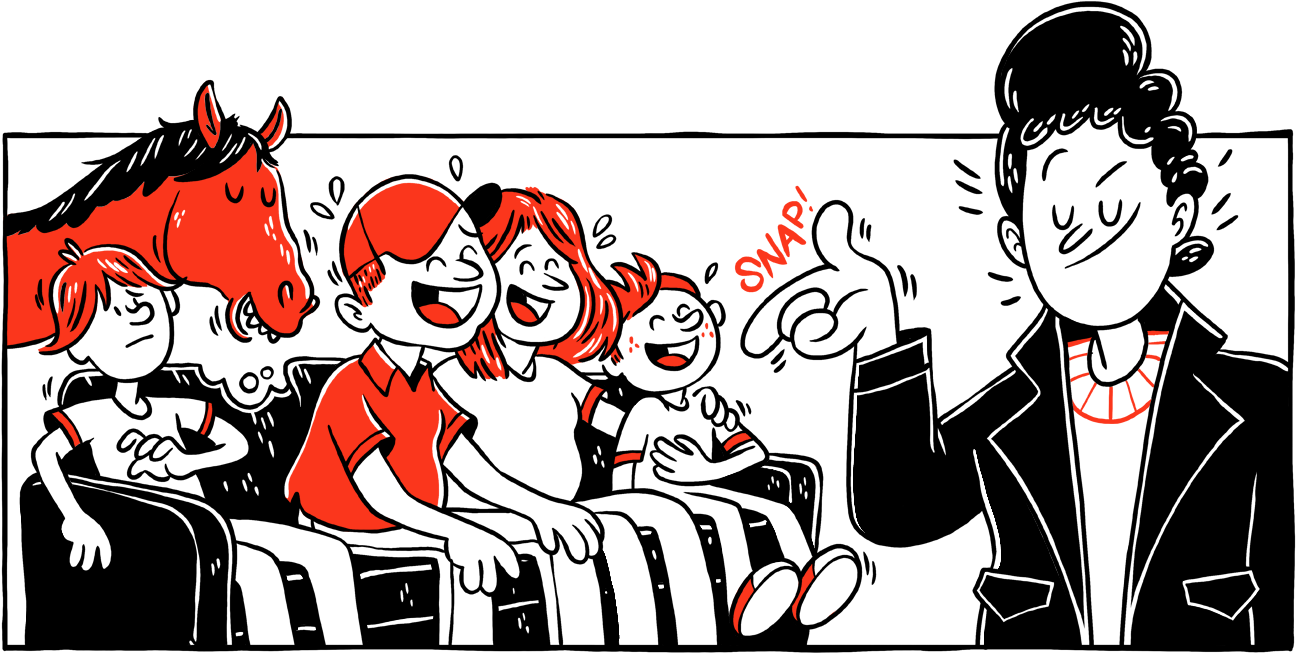 The close quarters could have been terrible, but the Mendenhalls flipped that script.

When they arrived in late December, the boys asked if they could have daily scripture readings together -- something they never had the time to do back in Provo, Utah. They still have those readings, together as a family, every night in the RV.

"That's been an amazing thing," Mendenhall said. "They'll trade that for the screen time, and it wasn't at our initiation."

With less screen time, Cutter even found renewed interest and time for an old hobby: acting. Three months after moving to Virginia, Cutter starred as Danny Zuko in his high school's performance of "Grease." In the lead-up to the performance, Cutter was described as "a phenomenal dancer, singer and actor."

"We wanted to bring our family closer together, not only just literally but in reality," Bronco said. "Proximity has helped that. We realize it could have gone the other way, but it's been really interesting. I would highly recommend it."