Running back Khalil Herbert, Kansas' leading rusher, is no longer with the Jayhawks, coach Les Miles has announced.

Herbert said in a statement he posted on social media Thursday that he decided to redshirt before Kansas' game at TCU last weekend. He wanted to return to the Jayhawks for his redshirt senior season, he said, but things did not work out.

"Redshirting had many unforeseen consequences that my family and I did not know would result from this decision," he said. "Although things did not work out the way either side intended, I want you to know my intention was not to hurt the university, Jayhawk Nation, or my teammates." 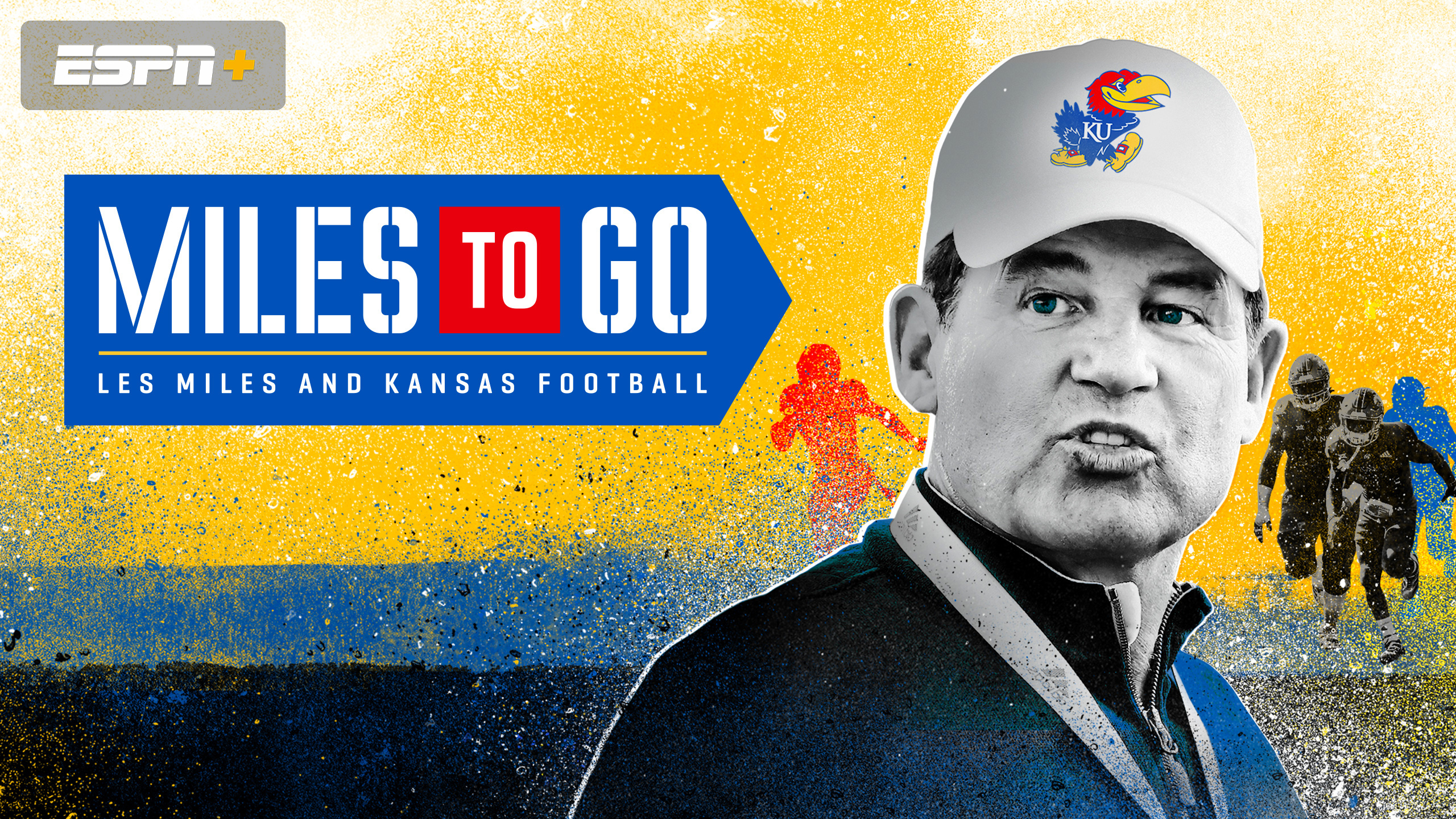 An 18-part series that gives fans a behind-the-scenes look at Kansas coach Les Miles and athletic director Jeff Long as they seek to raise the Kansas football program to national prominence. Watch on ESPN+

Herbert had traveled with the team to Fort Worth, Texas, last Friday for the TCU game, then had a lengthy conversation with Miles that night about leaving, the coach told reporters earlier this week.

Herbert did not play in TCU's 51-14 rout of the Jayhawks, so he had played in only four games.

Herbert had 384 yards and two touchdowns, including 187 yards in the Jayhawks' 48-24 win over Boston College.

"To My Bruddas, I love and miss you already," he said in his goodbye. "I'm sorry things turned out the way they did because this is the last thing I wanted. There was nothing more I loved than the grinding, taking the field, and just being with you all each and every day."