TUSCALOOSA, Ala. -- Alabama coach Nick Saban told ESPN on Wednesday that quarterback Tua Tagovailoa has made promising strides this week in practice and that "there's a good chance he will play" Saturday against No. 2-ranked LSU if he continues to make the progress he's made to this point.

"It's still day-to-day, and you don't know what's going to happen tomorrow or the next day, but he's moving around well and throwing the ball with confidence," Saban said. "His mobility will be the big question, but every day that's improved dramatically."

Tagovailoa, who's passed for 2,166 yards, 27 touchdowns and two interceptions this season for the No. 3-ranked Tide, underwent a "tight-rope" surgical procedure on Oct. 20 after suffering a high ankle sprain on his right ankle against Tennessee. He missed the 48-7 win over Arkansas two weeks ago, and Alabama had an open date last week. Tagovailoa had the same "tight-rope" procedure on his left ankle last season after injuring it in the SEC Championship Game win over Georgia and returned to play less than a month later against Oklahoma in the College Football Playoff semifinal.

Saban told ESPN that Tagovailoa hasn't experienced the swelling or soreness that he did a year ago after injuring his left ankle. The other thing that helps, according to Saban, is that this most recent injury was not to the left-handed Tagovailoa's plant foot when he's throwing the football.

"He knows what to expect now, and you could tell with his rehab," Saban said. "Sometimes the first time a guy gets hurt, they're even afraid in rehab and are asking, 'Am I doing too much? Am I doing enough? It hurts, should I keep doing this?' But even in rehab, Tua was so much more aggressive because he knew the outcome. He already had it before, and his body also knew what to expect. It's a lot like if you never had a stint before in your heart, you'd be scared to death the first time they did it. But if you had to do it a second time, you'd probably be a lot more at ease."

Saban said the key would be Tagovailoa's mobility, which is something you never really know for sure about until you get into a game.

"If you watched (Tuesday's) practice film, you would have a hard time even recognizing that the guy is hurt," Saban said. "But we're not asking him to do everything he would in a game. He's not scrambling for a first down. He's not getting chased by a defensive end or any of that stuff, so it's a little bit controlled. We'll continue to monitor him and see how he progresses, but we're pleased with where he is."

Alabama receiver Henry Ruggs III told ESPN that he's seen enough to know that Tagovalioa will be on the field Saturday against the Tigers.

"He looks good. You can tell he's comfortable and will be ready to go," Ruggs said.

Saban emphasized that if there were some type of setback this week in practice or during the game that Alabama would not take any chances with Tagovailoa, who was also dealing with a sprained knee a year ago when he injured his ankle. 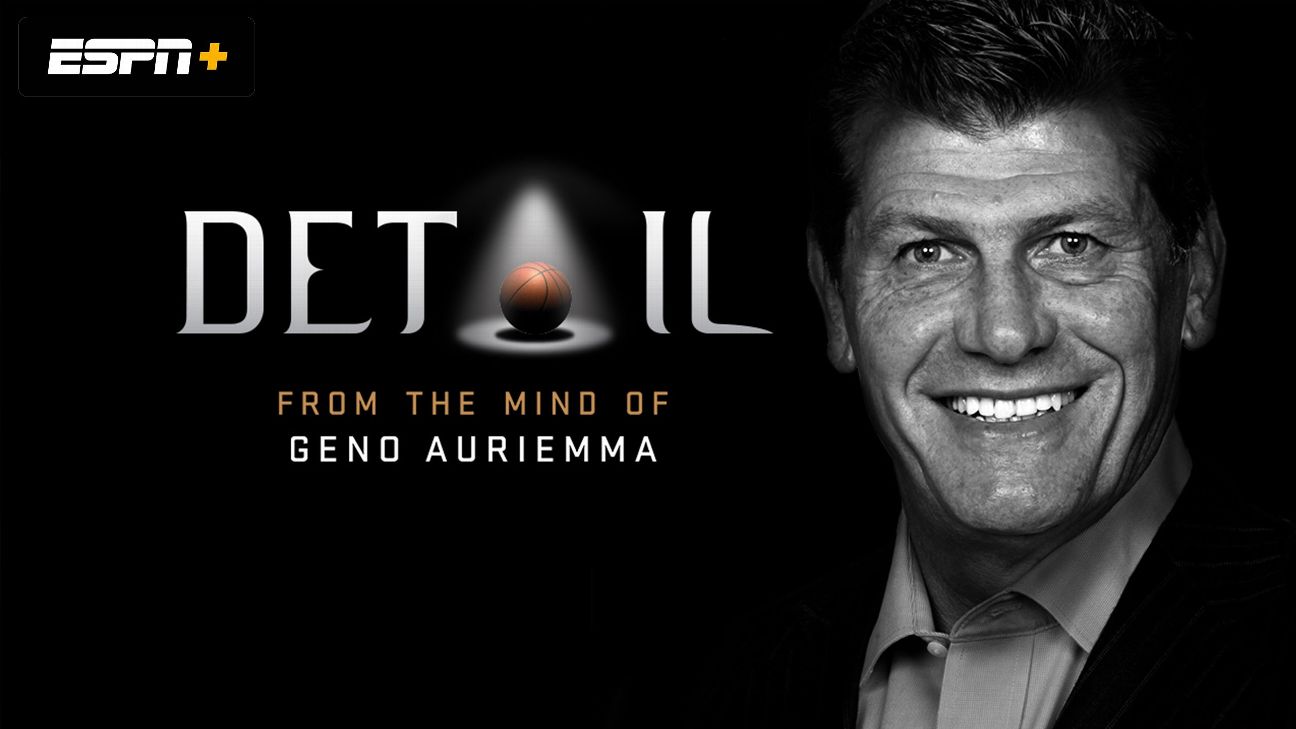 "We've been focused on making sure we get both guys (Mac Jones and Tagovailoa) ready to play as best we can," Saban said. "I'm not going to put Tua in a situation that could be detrimental to him or his future."

Saban said Tagovailoa was "one of the most positive people I've ever been around," and that his can-do mentality along with his toughness has permeated the entire team.

"It's always about team with Tua and what's right in front of him that day. He wants to play, wants to be out there," Saban said. "He loves it, always puts the team first and is competitive. I can't say enough about him."

The one thing Saban has been preaching to Tagovailoa since last season is not to push the envelope on every play.

"You hate to take his competitive spirit away from him, but he will not give up on a play," Saban said. "He should have never gotten hurt on the play he got hurt on. I told him, 'Throw the ball away. You can't be Superman. You can't be trying to make plays that aren't there.' He just won't give up on a play, which you love that competitive spirit. But we also want him to make smart decisions."