South Carolina's live rooster mascot has a new name after a dispute about its appearance ruffled some feathers.

The university chose "The General" to recognize Thomas Sumter, a general in the South Carolina militia during the Revolutionary War, whose nickname, "Fighting Gamecock," inspired the name for South Carolina's athletic teams.

The name change for the rooster, previously known as "Sir Big Spur," stemmed from a disagreement between its current and former owners. The only issue was the rooster's comb, the fleshy crest above his head. Previous owners Mary Snelling and Ron Albertelli clipped Sir Big Spur's comb to amplify his appearance as a fighter. But current owners Beth and Van Clark have kept the mascot's comb, which helps cool rosters, who are unable to sweat.

"If they're truly going to fight, they take off the combs because that's one more part that can bleed," Albertelli told The [Charleston] Post and Courier. "The comb always stands out in a picture of a barnyard rooster, but Sir Big Spur is a Fighting Gamecock." 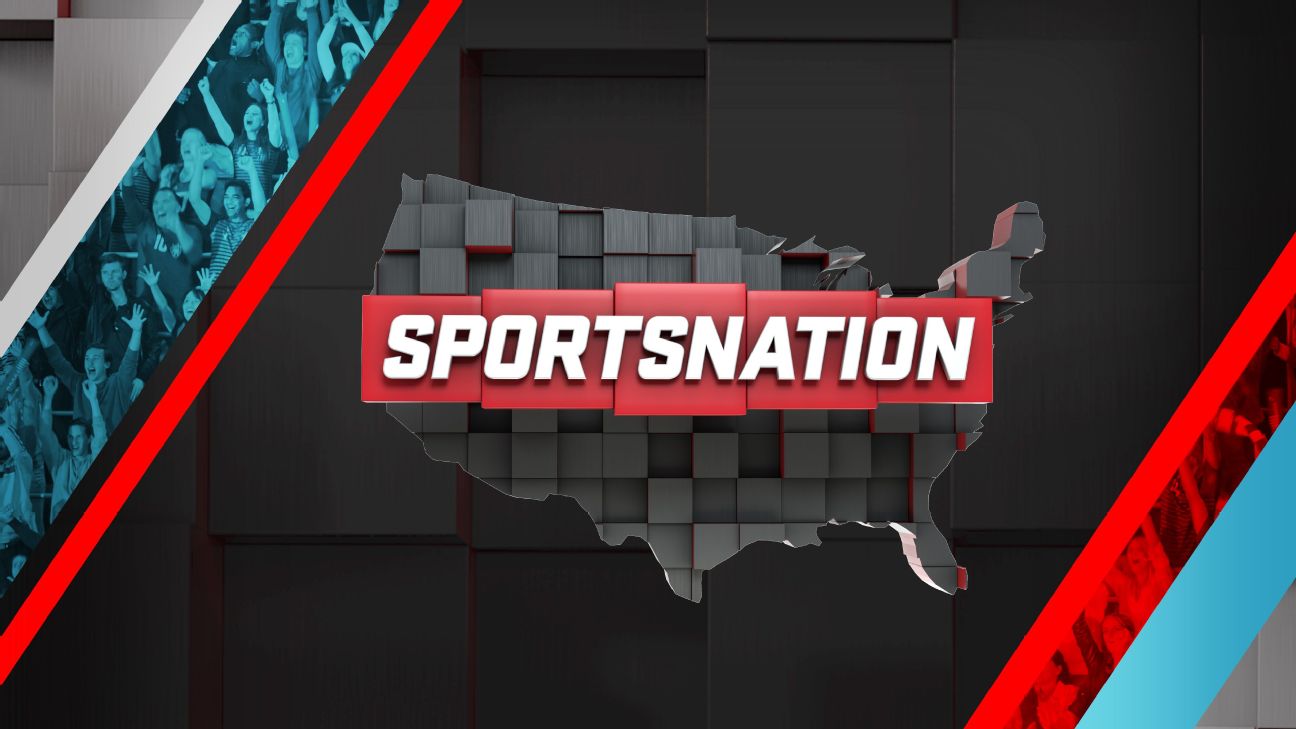 Taylor Twellman, Treavor Scales and Ashley Brewer host a highlight-driven recap of the previous night's action through the lens of opinion, debate, and the internet. Stream now on ESPN+

Van Clark defended his care of the rooster, telling the newspaper: "When the combs are off, they can't handle heat as well. These birds are raised to be mascots, and at many games, the heat is nearly unbearable. We want to keep the mascot healthy. That's our job now."

The mascot first appeared in 1999 at a South Carolina baseball game, and has attended football games since 2006. Snelling and Albertelli retained the rights to the "Sir Big Spur" nickname after their contract with the university expired Aug. 1.

A daily draft of the best bets on today's board, featuring expert bettors from The Action Network picking real action in every sport. Watch on ESPN+

When news of the name change broke last week, The State newspaper posted a poll with 10 naming options for the rooster.

The General was not among the choices.

"We know Gamecock fans are passionate about our traditions and seeing the live mascot at games and other athletics events is something they look forward to," South Carolina deputy athletics director Eric Nichols said in a statement. "When we realized that we would have to change his name to keep that tradition alive, it seemed fitting to go back to where 'Gamecocks' got started."