Sometimes a team simply asks too much of its quarterback. From 2006 to 2013, the first eight seasons with Tony Romo, the Cowboys passed 61.7 percent of the time, the seventh-highest rate over that stretch. In 2014: a 16 percent drop, to 51.8 percent. The Cowboys went 12-4 and won a playoff game. "I'm wondering why they haven't done that forever," one offensive coordinator says. But RB DeMarco Murray's departure and the Cowboys' halfhearted attempts at replacing him will test whether a dominant O-line can produce a top-level running game without an upper-tier back. On defense, the hope is that DE Greg Hardy, after his four-game suspension, can improve a pass D that ranked 26th in yards allowed. He might, but losing CB Orlando Scandrick hurts. -- Mike Sando 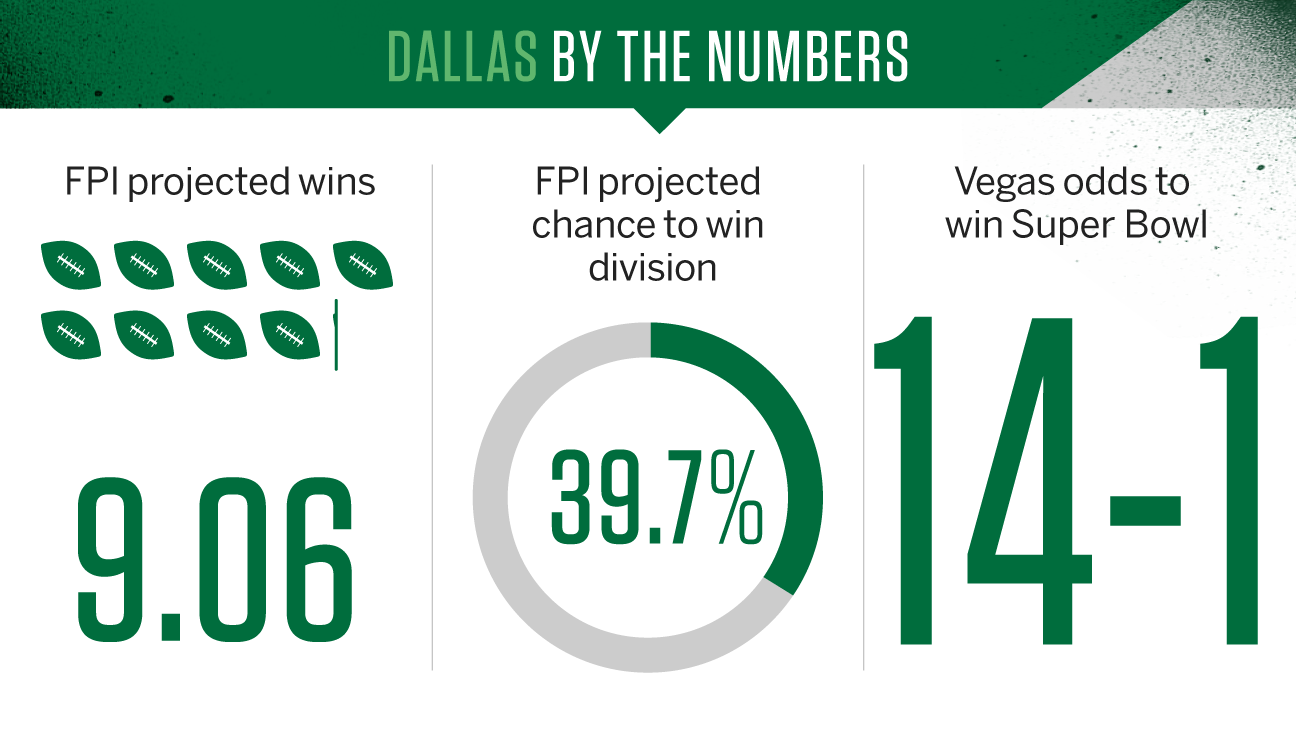 The Cowboys lost DeMarco Murray in free agency to the Philadelphia Eagles and Orlando Scandrick for the season in training camp with a knee injury, but there are still plenty of reasons to believe they can make the playoffs and it starts with the offense. The Cowboys still have Tony Romo, Dez Bryant, Jason Witten and one of the best offensive lines in football. The defense will miss Scandrick, but the Cowboys were able to overcome the loss of Sean Lee before last season and made the playoffs. Rod Marinelli made more with less last year, but even with the loss of Scandrick he has more talent defensively this season.

The Cowboys have some of the best talent inside the division, but they face a more challenging nonconference schedule this year. Last year, they were matched up with the weak AFC South and won all four meetings. This year, they get the tougher AFC East with difficult defenses in the New York Jets, Buffalo Bills and Miami Dolphins. They could benefit from seeing a Tom Brady-less New England Patriots, but that game still will be difficult either way. Plus, the Cowboys play the Seattle Seahawks and Green Bay Packers.

The Cowboys knew they had to bolster the pass rush after they were unable to get to a gimpy Aaron Rodgers in the playoff loss to the Packers. They signed Greg Hardy as a free agent and will have him for at least 12 games instead of six with a reduced suspension. They drafted Randy Gregory in the second round and he has been one of the best defenders in training camp. They also believe second-year defensive end DeMarcus Lawrence will blossom as well. Marinelli's defense is built on pressure from the front four. He has more to work with this year and that should help overcome the loss of Scandrick.

The Cowboys showed up to training camp with high expectations based on last year and the new additions. They believe they have a team that can contend, but Jason Garrett has used a golf analogy to make sure the players understand the value of hard work. Except for the Scandrick injury, the Cowboys were able to stay away from catastrophic injuries. "Coach Garrett has got a great phrase, 'Don't just bang balls,'" tight end Jason Witten said. "I think this team came out with a purpose each day to get better and focused on those things. Now hopefully we see the results follow with it."

The Cowboys surprised just about everybody with their 12-4 finish and NFC East title last season. They enter this season with much higher expectations. Playing as the favorite is different from playing as the underdog. In the past, they have not dealt well with expectations, but Jason Garrett has a team that has strong veteran leadership and quality young talent. The Cowboys might not win 12 games again, but they will make the playoffs, which would put them in contention for a spot in Super Bowl 50. 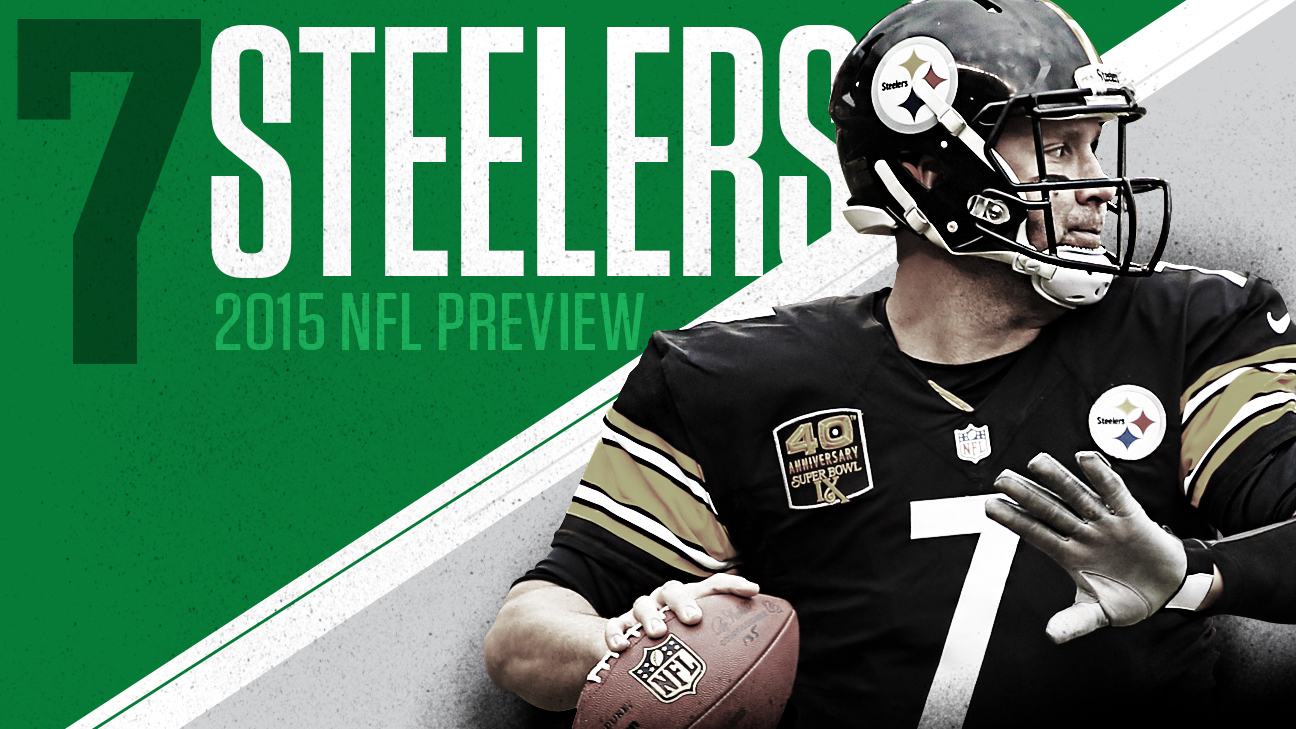