UNLV assistant coach Stacey Augmon squeezed into a folding chair at Brooklyn's Barclays Center on Nov. 22 and watched his team score 57 points on 65 possessions against Temple -- and win by seven points. By contrast, in Augmon's final season as a small forward for UNLV in 1990-91, the Runnin' Rebels famously scored 117 points on six occasions. "I don't know," he says of why his alma mater is turning into the Ploddin' Rebels. All he knows is that the trend is growing, despite last year's rule changes to speed up the game. And while it's tough to peg the cause, the fan-unfriendly effect is clear: Slow teams win. Here's why.
1

Since Kenpom.com began collecting data in 2001-02, pace of play has dropped nearly every season. The data also show teams tend to play faster early in the season, then settle into more of a half-court grind by the tourney. So now consider this: Through Jan. 12 of this season, teams are generating just 65.7 possessions per game. If that dips as expected, 2014-15 could be the first time teams average fewer than 65 possessions. Last year's rule changes, encouraging more freedom of movement and fewer charging fouls, led to a brief tempo uptick, but refs are back to calling games the old way, and teams are back to crawling up the court. 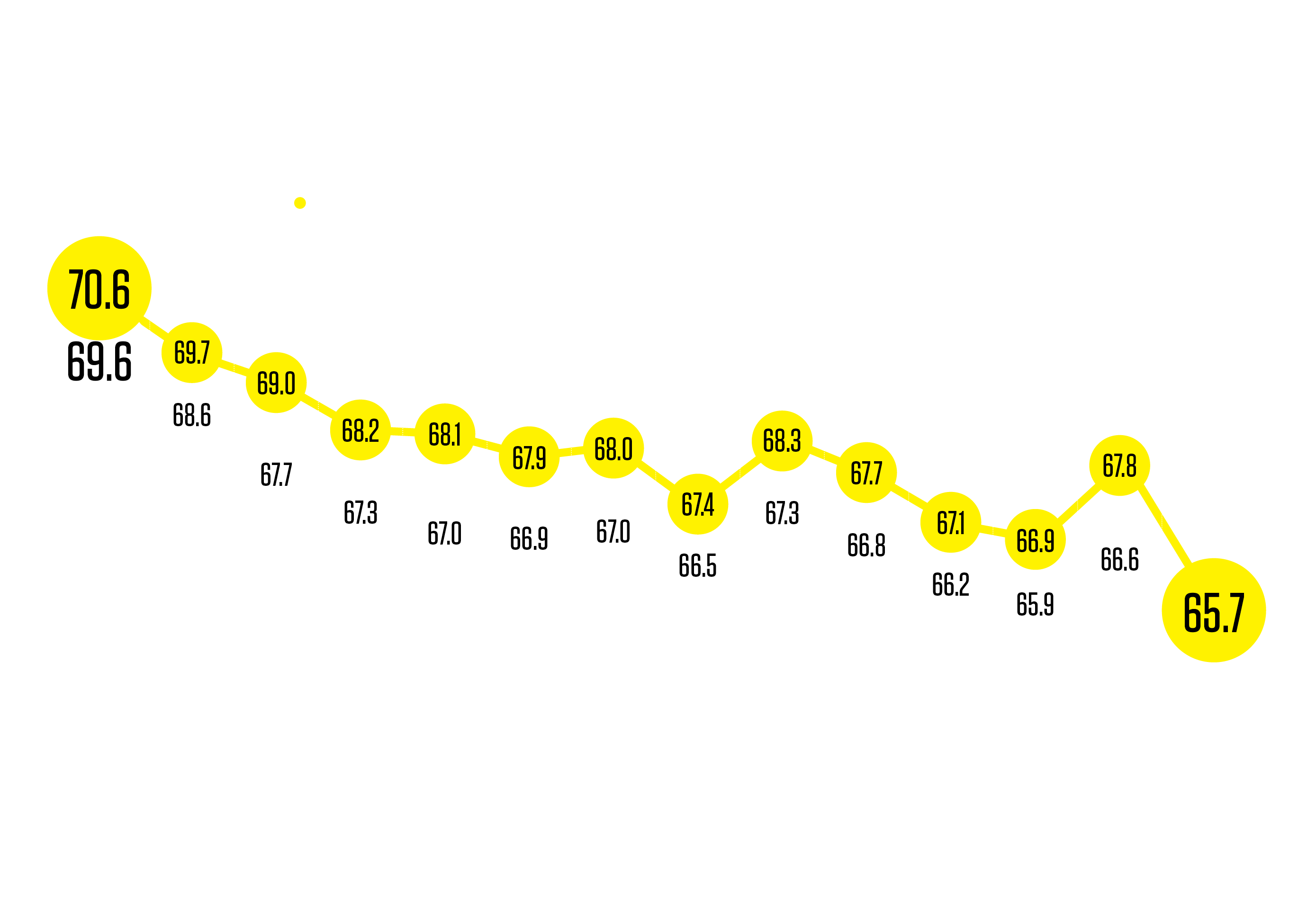 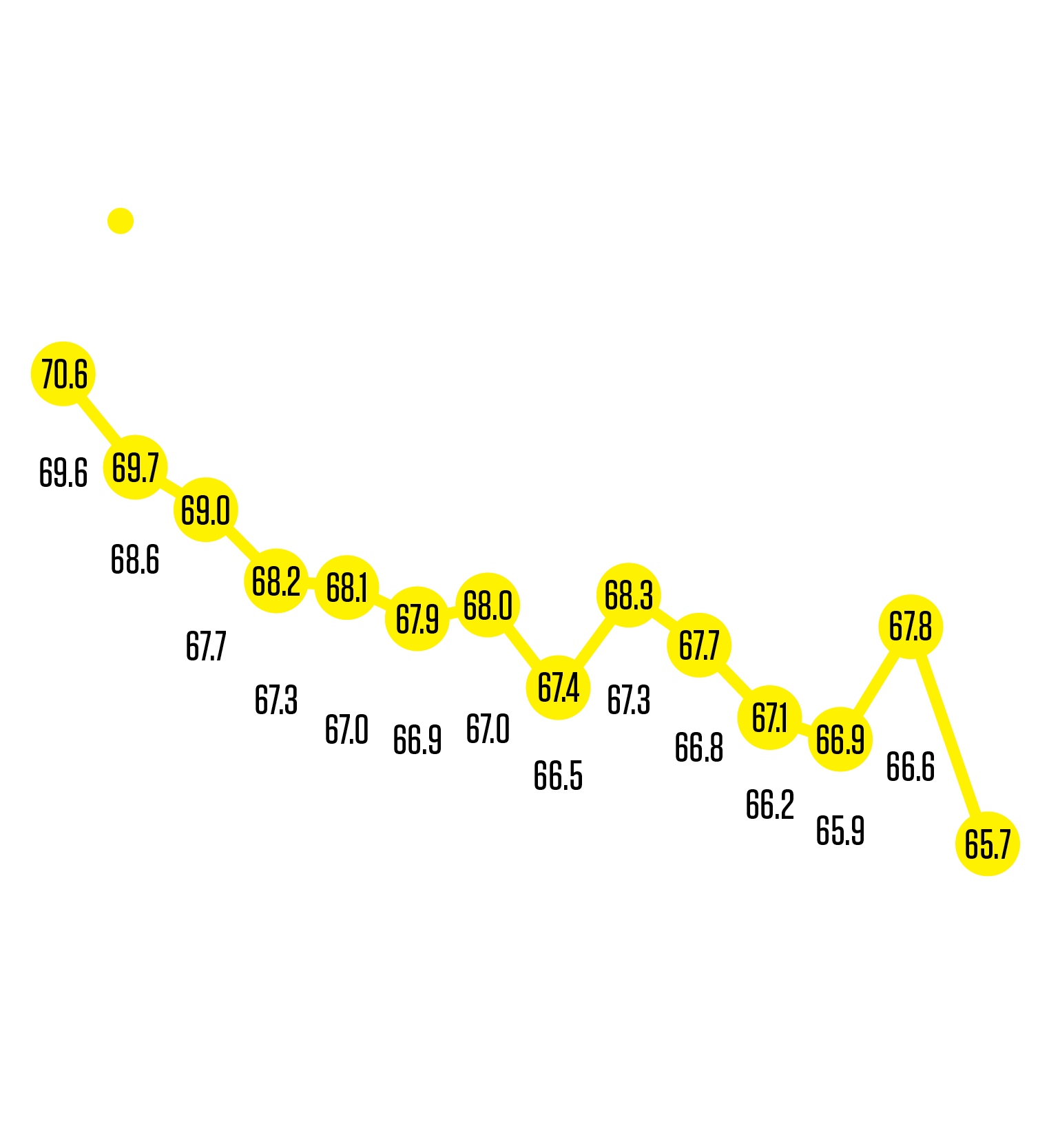 It's not just the dregs of college hoops taking it slow. Only three top-10 teams rank among the 100 fastest squads (Duke, 62nd; Arizona, 67th; Louisville, 71st). Coaches point to a host of theories: Defensive systems have grown more advanced; coaches eschew offensive rebounds to prevent fast breaks; shooting is scarce. No wonder so many teams seem to be stuck in the mud. 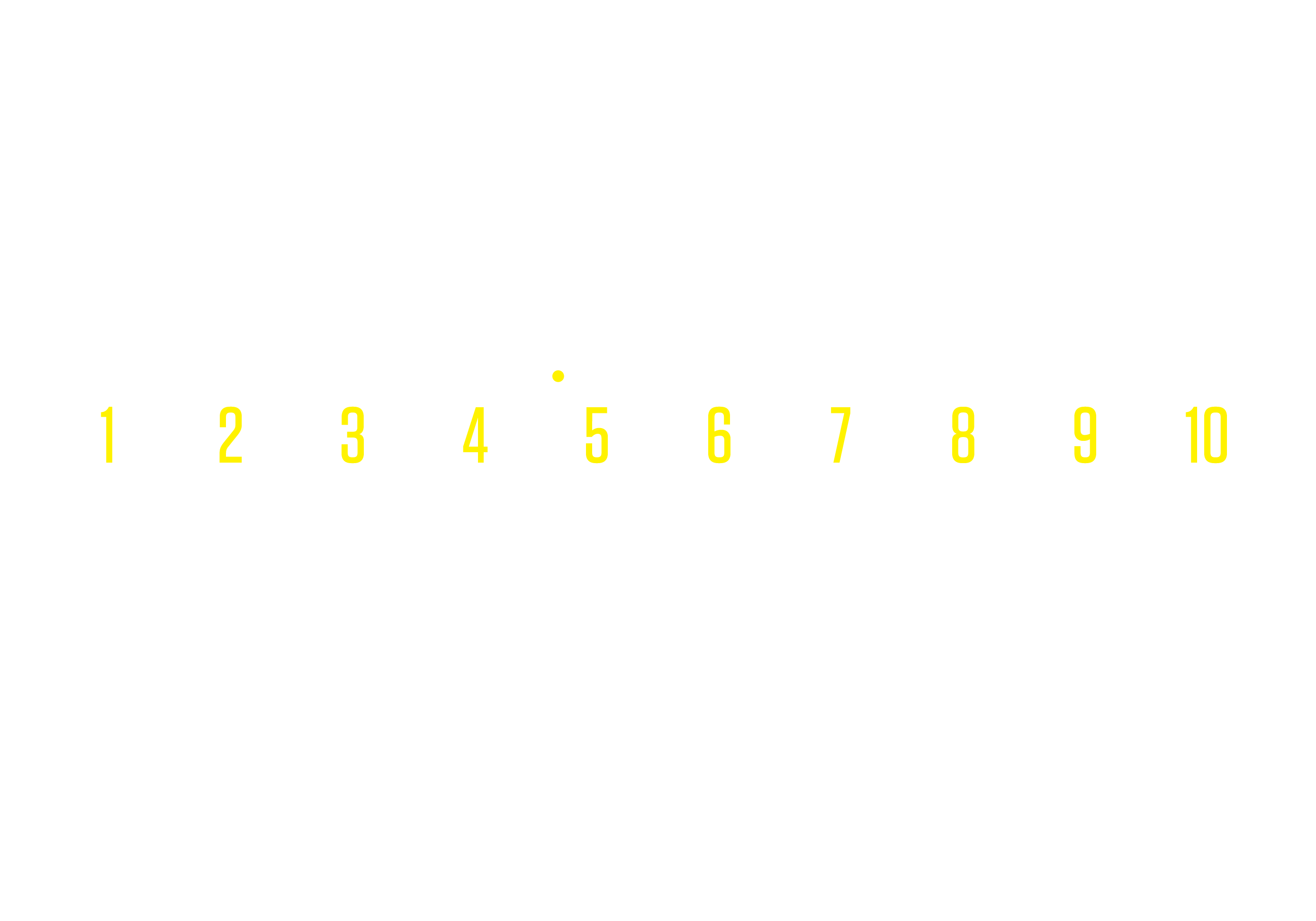 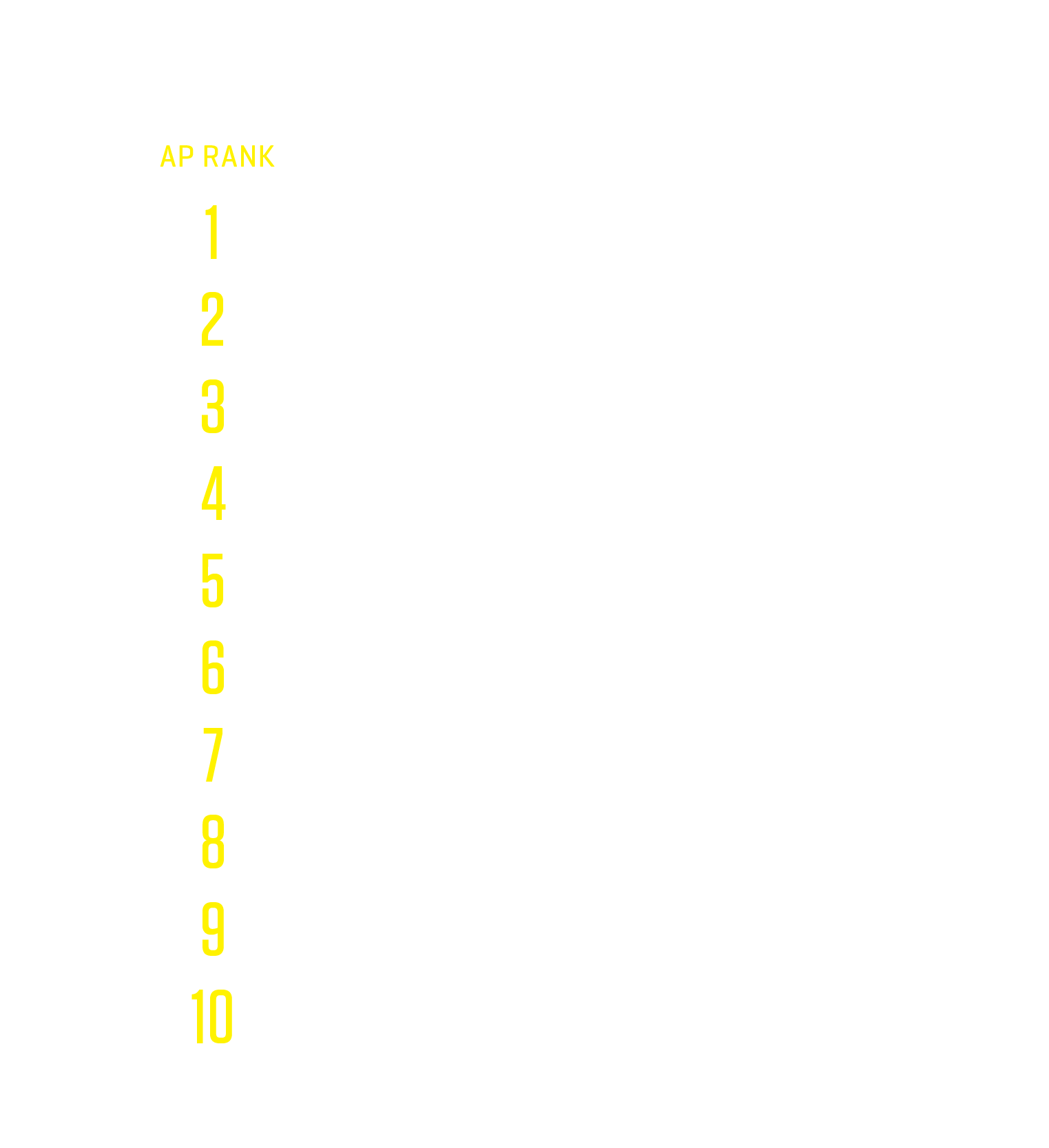 No one does slow the way UVA does. Since coach Tony Bennett arrived in 2009, Virginia hasn't cracked the top 300 in tempo. And it works. Last year the Cavs won 30 games, earned a No. 1 seed and made the Sweet 16. Through Jan. 12 this season, they're averaging 59.5 possessions (346th of 351), are 15-0 and rank No. 2. Their offense is efficient, while their pack-line defense -- which stresses containment and doesn't force turnovers -- is catching on. "Game after game that I scout," says Iowa coach Fran McCaffery, "teams are playing that way." 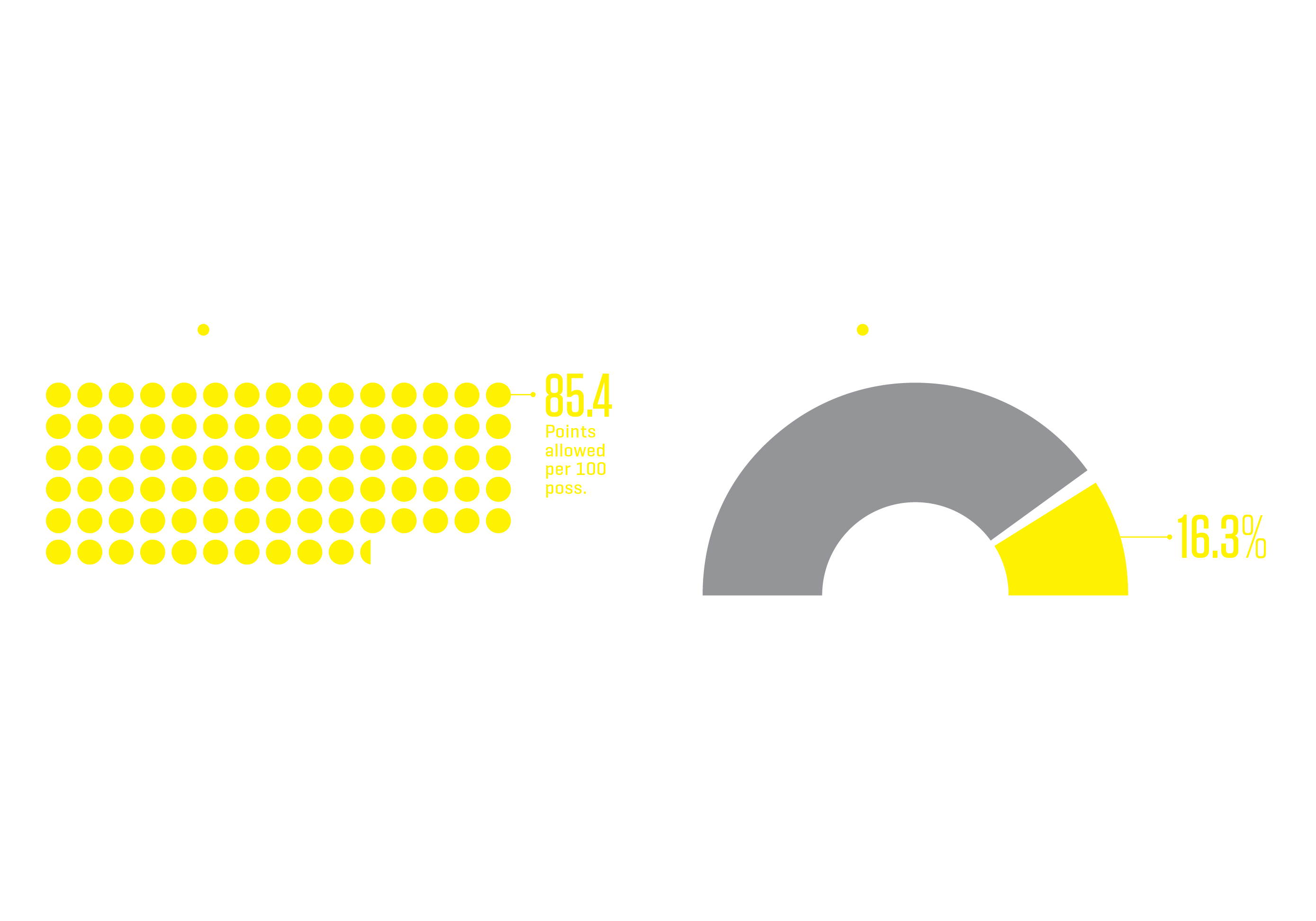 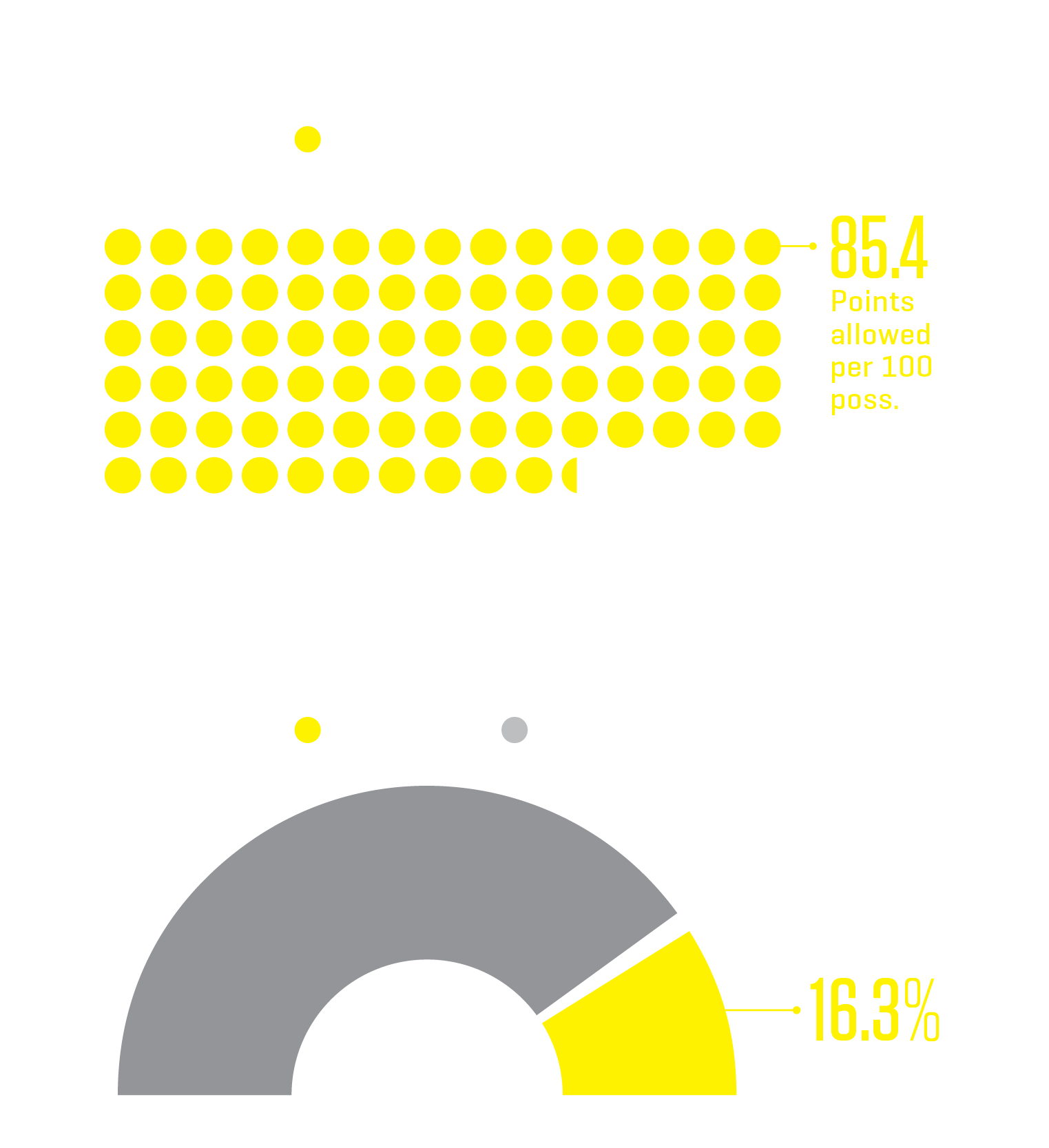 In last year's tournament, below-average teams dominated, beating faster teams and earning upsets. At Notre Dame, coach Mike Brey's team ranked 29th in tempo in 2006-07 but has hovered around 300 since 2008. This season (through Jan. 12), the Fighting Irish lead the nation in effective field goal percentage, but even Brey questions the approach. "I've asked myself and my staff if we overcoach offense and not trust our players' instincts," he says. "That makes them robotic, and the possessions are slower." 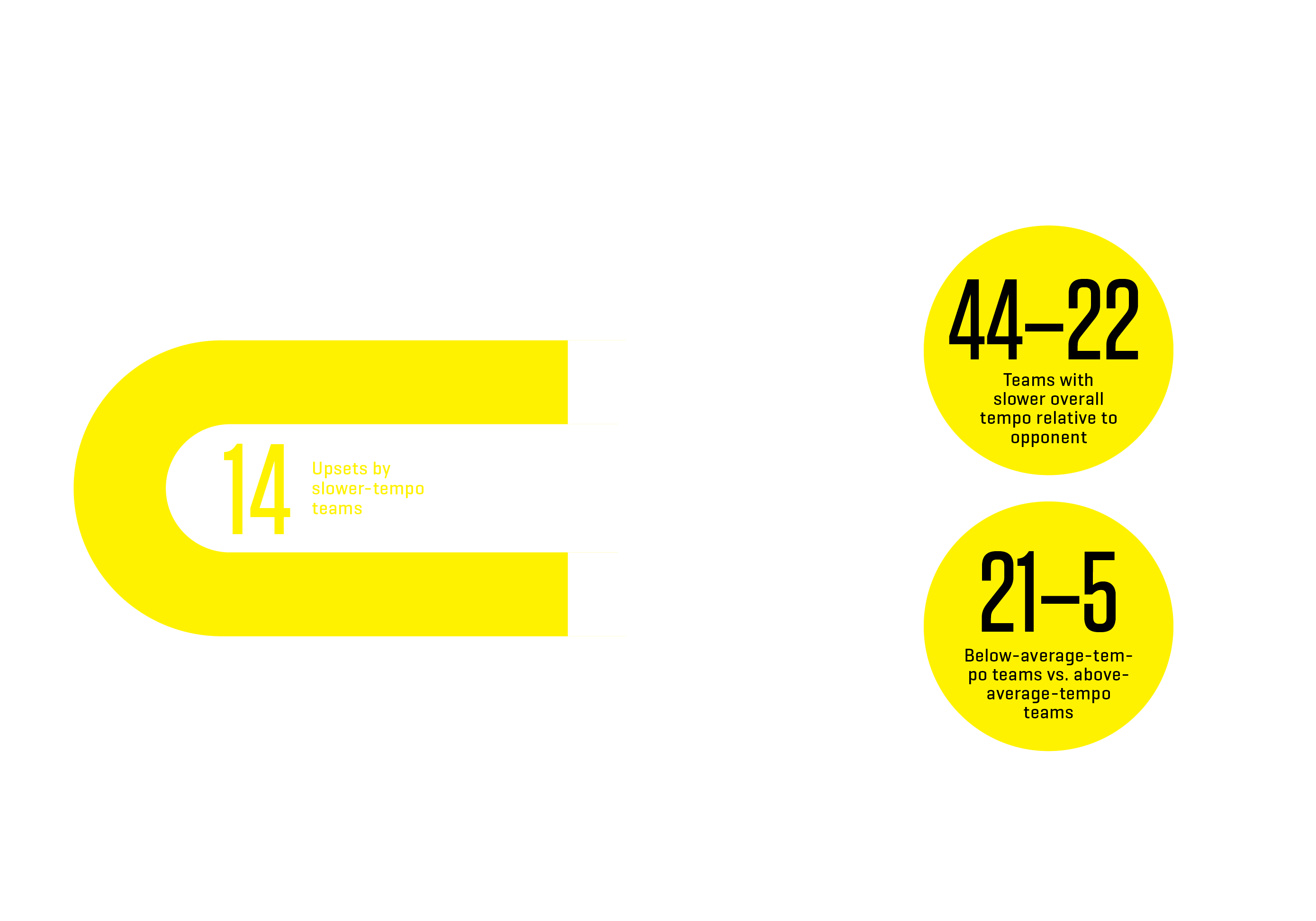 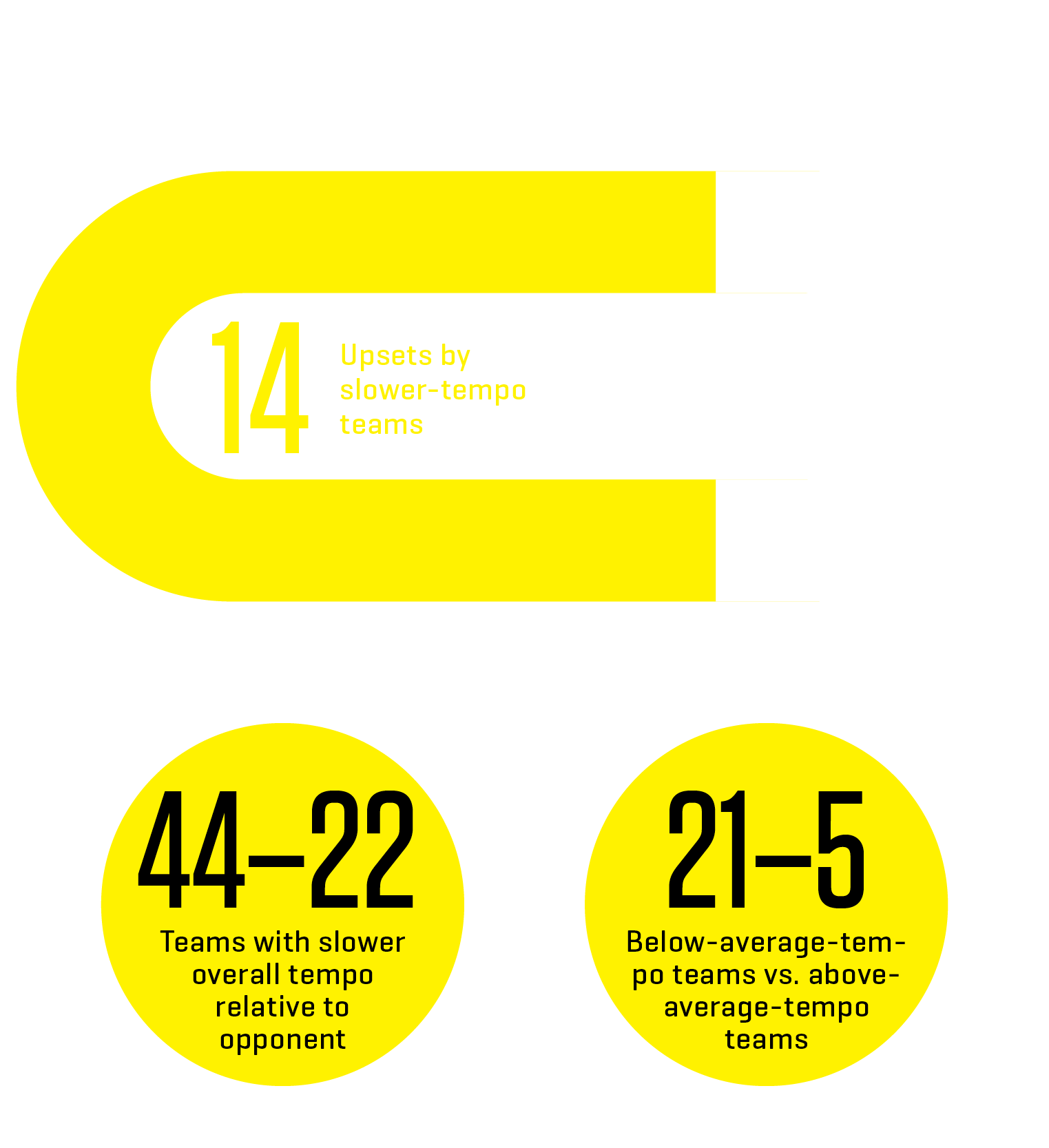 Only six teams have ranked in the top 25 in tempo in each of the past four seasons (including this one), but only UNC is a marquee program. The Heels are averaging 70.2 possessions (through Jan. 12), but fell to Butler (197th in tempo). Don't expect the pace to speed up without new NCAA rules, like adding a 30-second shot clock. After all, change is slow. 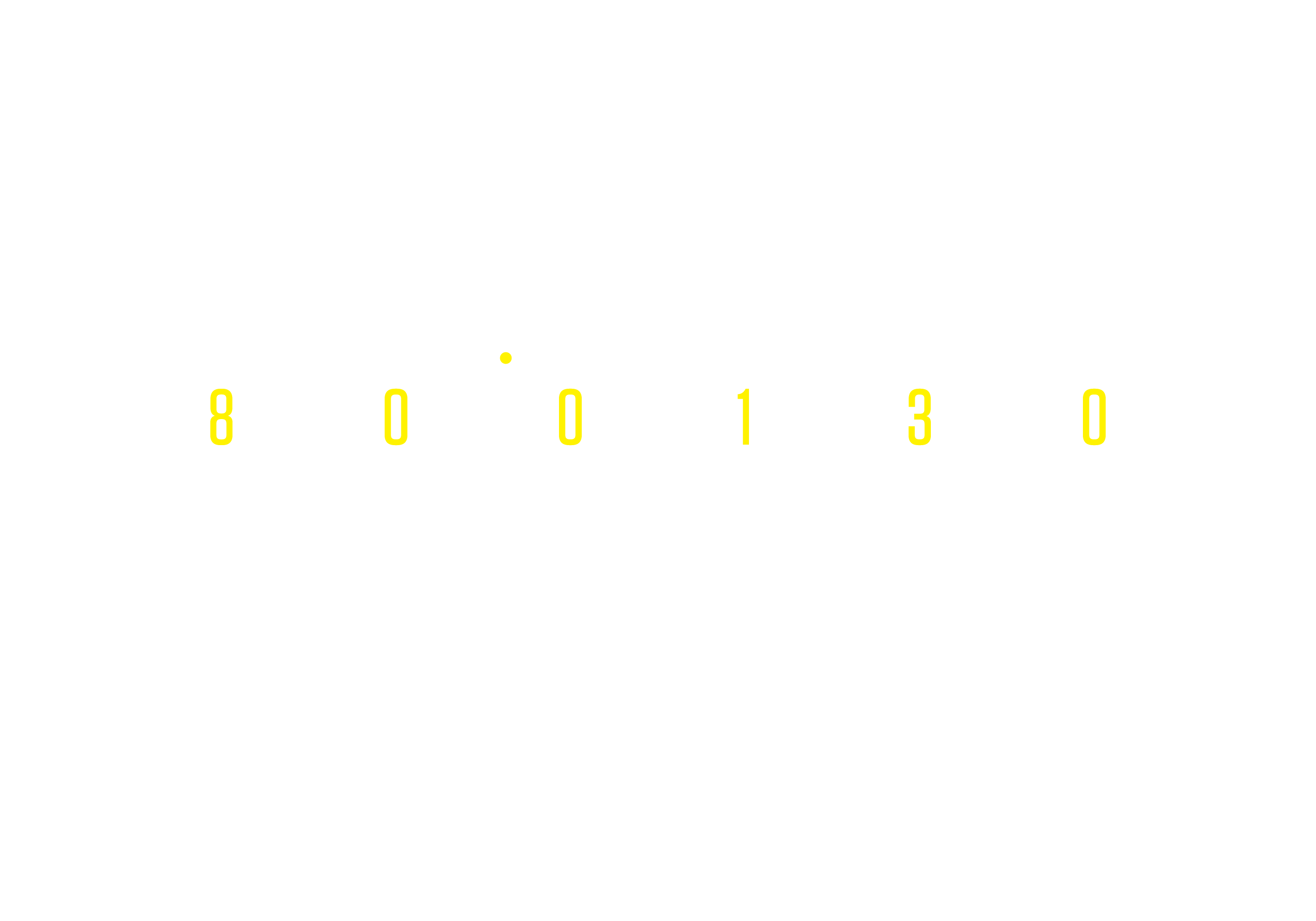 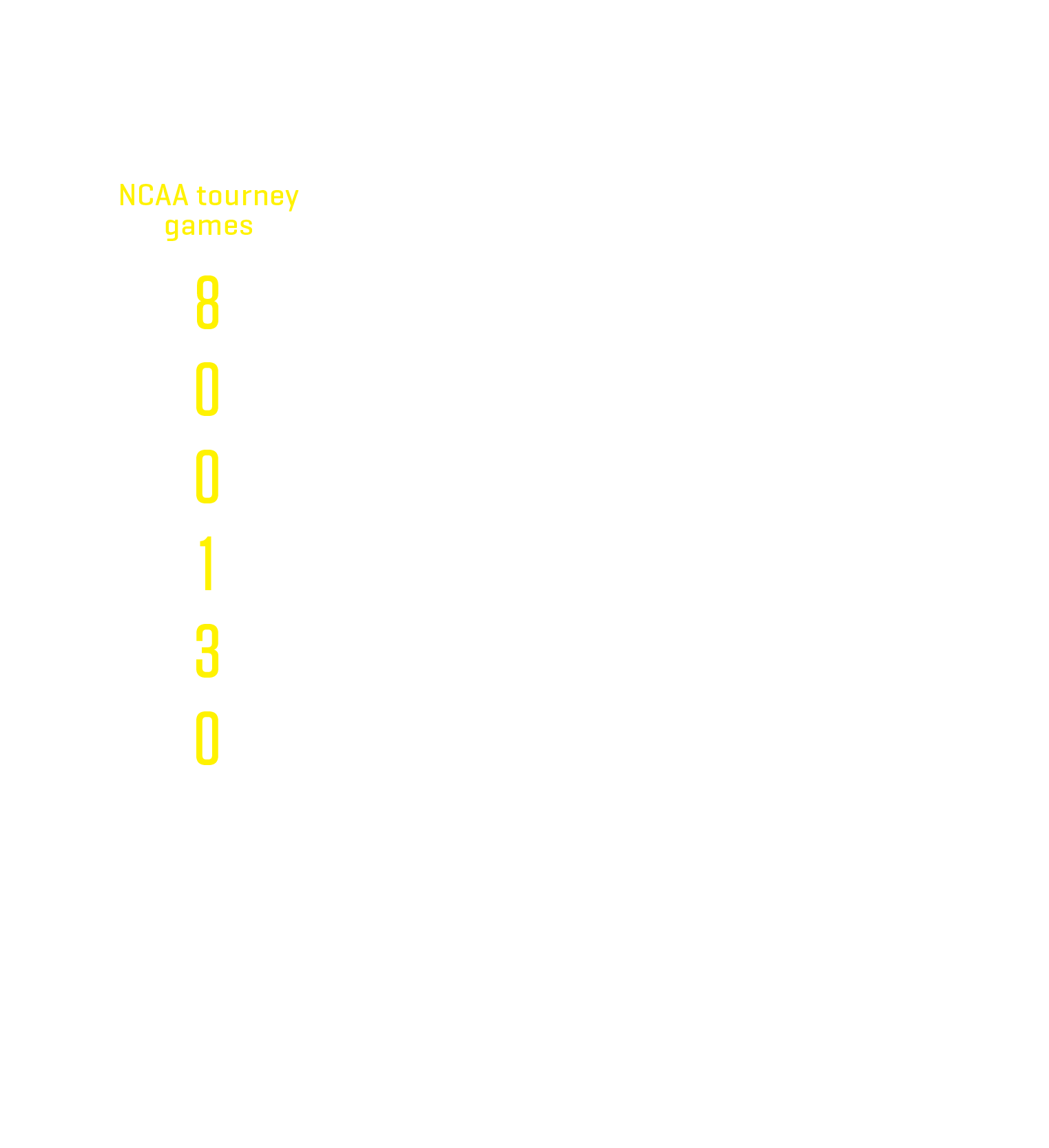