lot of history has been made over the course of 99 races and more than 100 years at Indianapolis Motor Speedway. The only time the track has been quiet in May was during the World Wars.

IMS has been known as a source of innovation in the automotive world, always pushing the limits of speed, engineering and creativity to get any advantage in competition.

For the 100th running of the Indianapolis 500, Photographer Andrew Hancock used something from the past to honor the prestigious race. Armed with a small stockpile of expired Polaroid Type55 large format 4x5 film, Hancock made portraits of drivers past and present around Indianapolis Motor Speedway during the week leading up to the race. The drivers offered their thoughts on the track, what makes it special and how it feels to win.

Working with expired film (Polaroid ceased production of instant film in 2008) and in a large format takes a lot of expertise and a bit of luck. With a finite supply, each frame mattered, so no driver received more than four exposures. Some frames were lost because of bent metal clips on the film; some didn't expose; and many did not properly smear the developer across the film as the chemicals have lost their viscosity over the years.

What remains is a unique set of timeless portraits and interviews with living legends and current drivers, highlighting not only the history but also looking at the drivers of today as they prepare to battle for first at the 100th running of the Indianapolis 500. 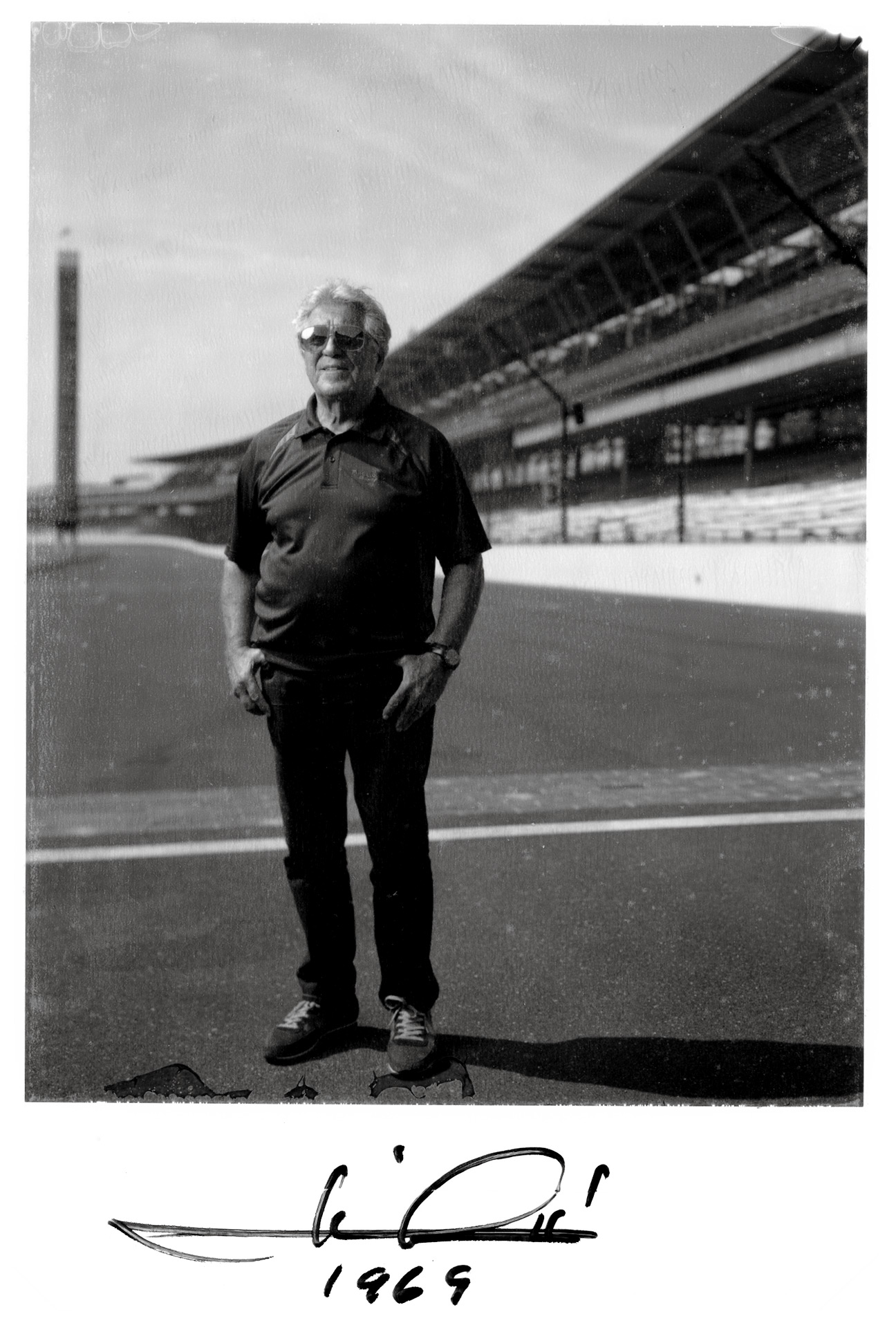 Mario Andretti stands on the yard of bricks at the start/finish line of the Indianapolis Motor Speedway. 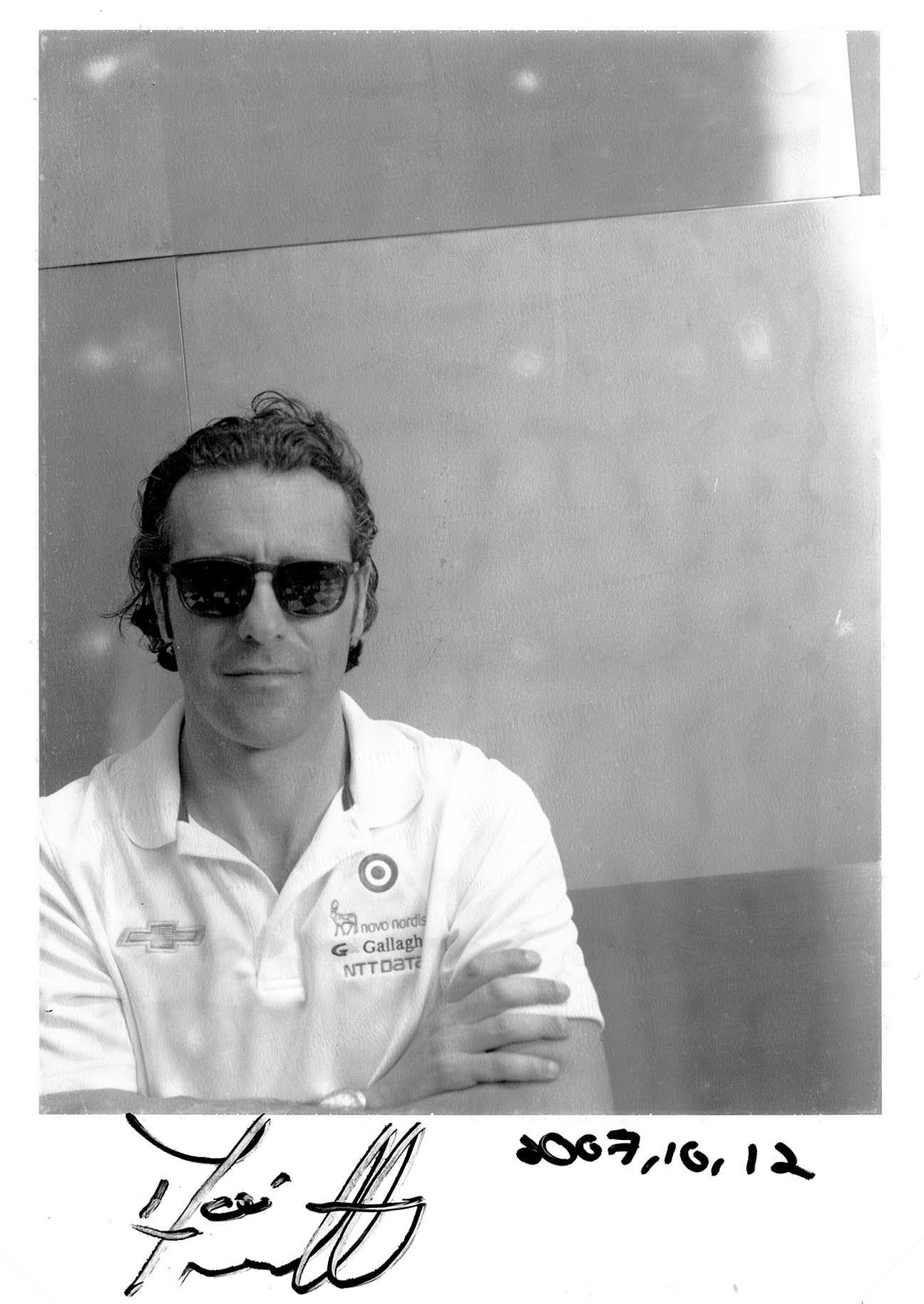 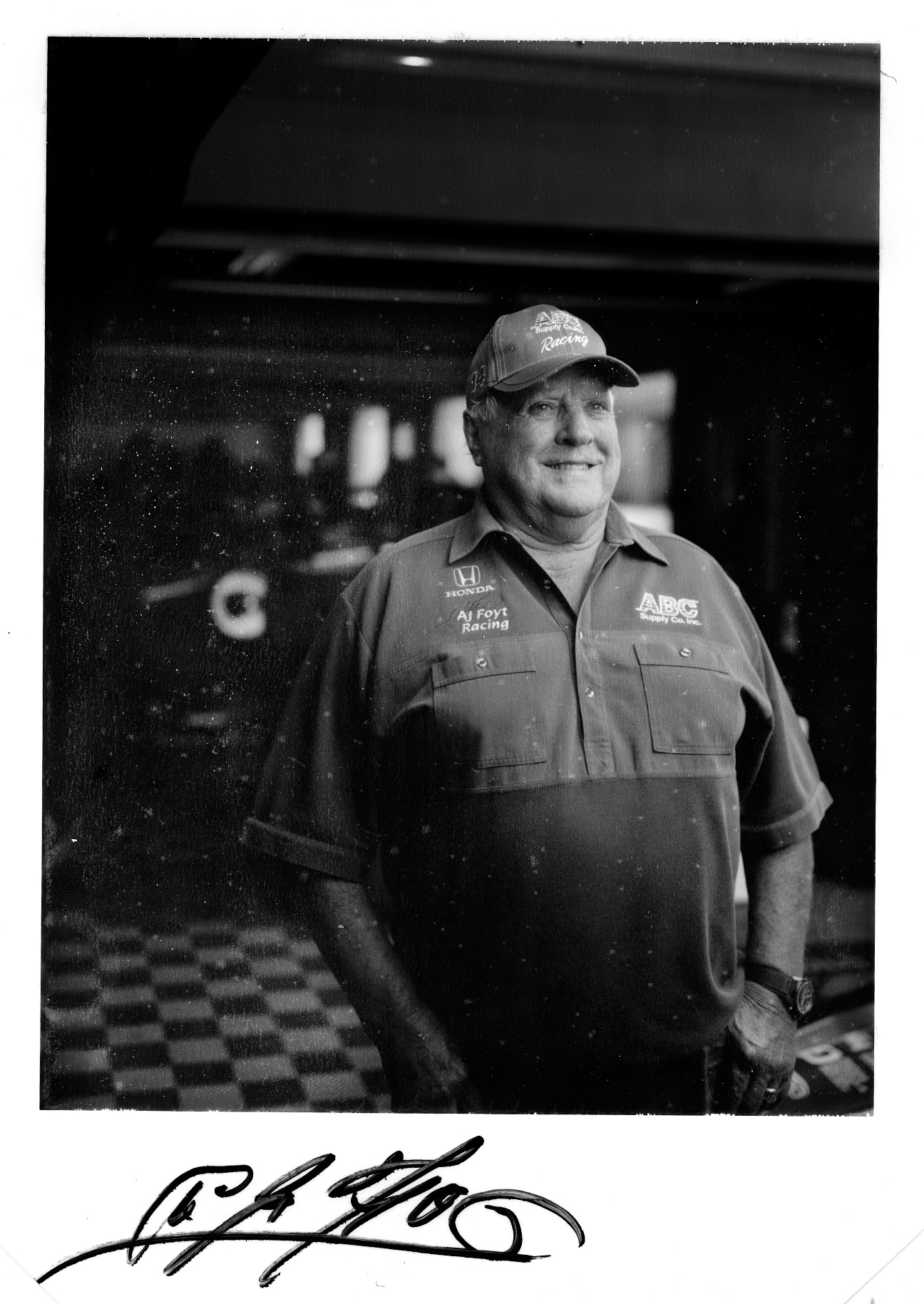 A.J. Foyt recalls his first-place finish at Indianapolis in 1967. 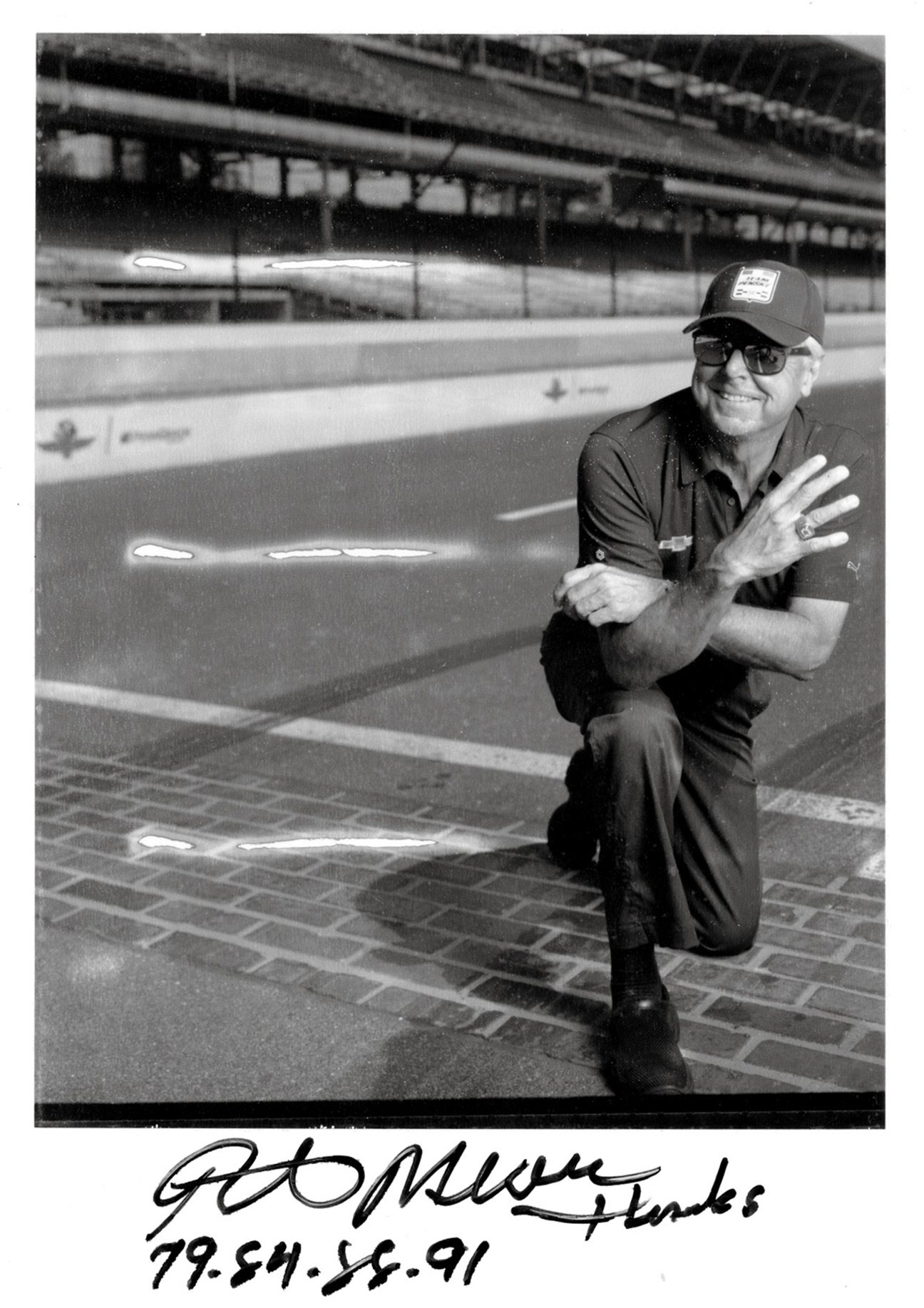 Rick Mears flashes four fingers, the number of times he won the Indianapolis 500. 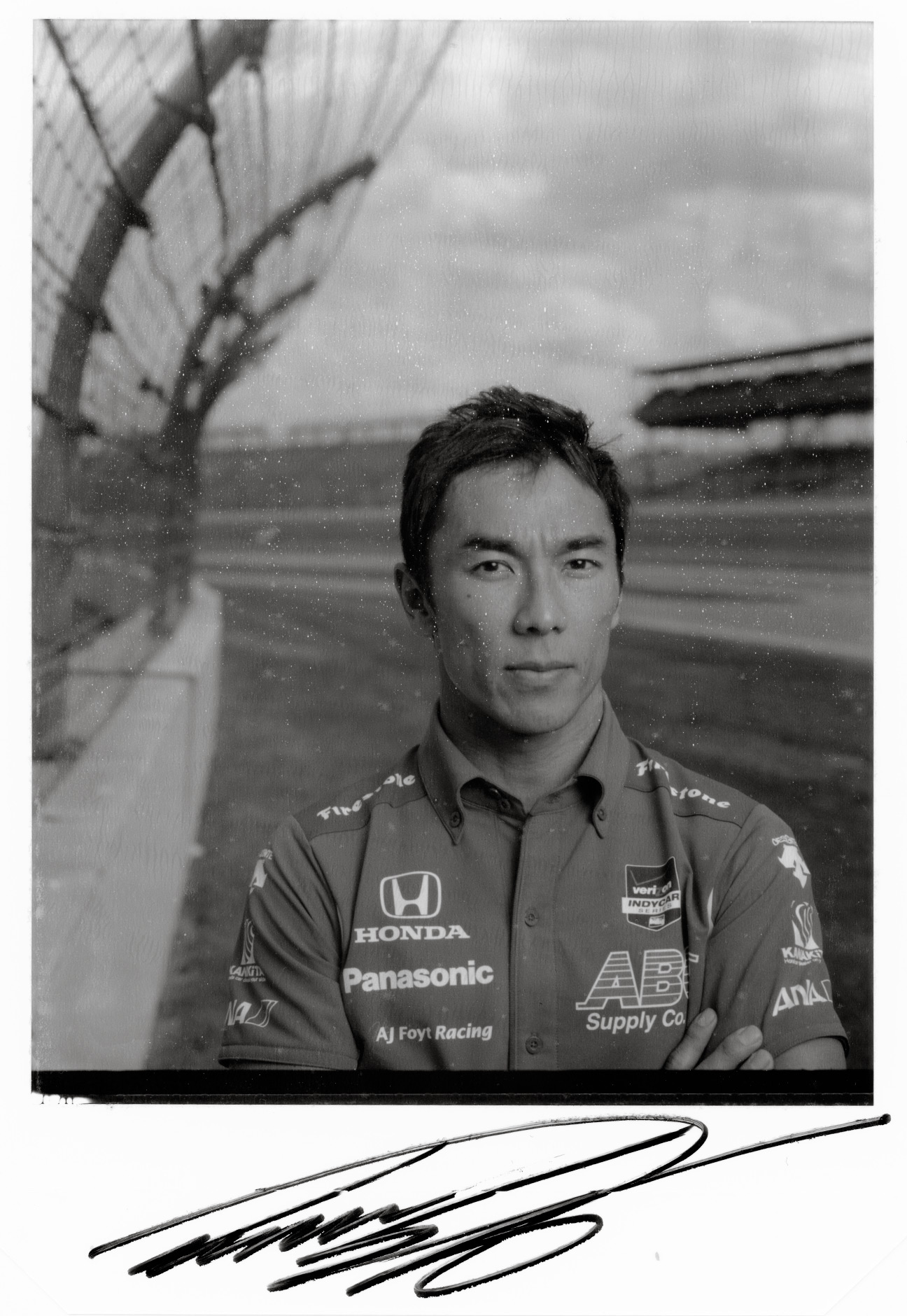 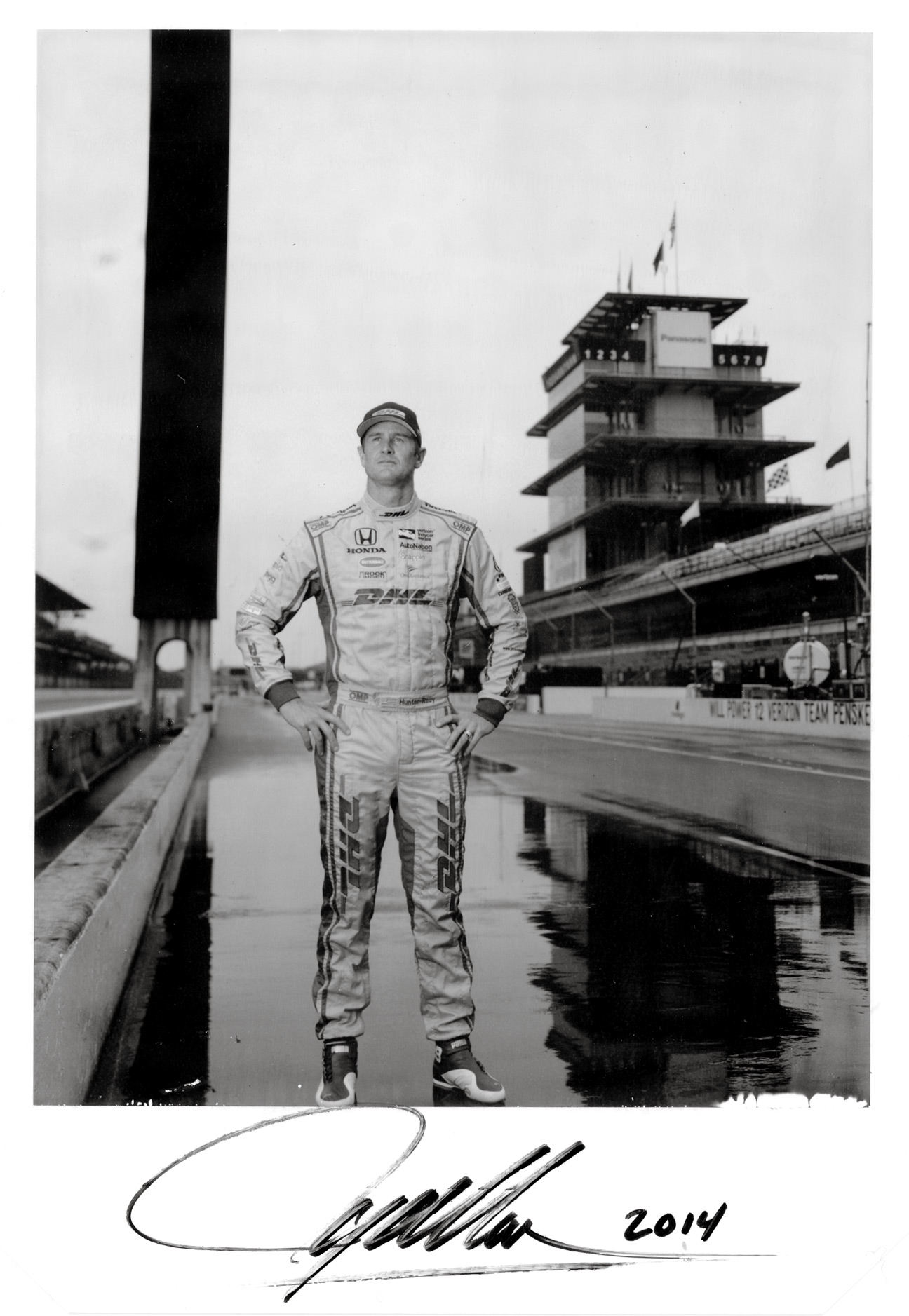 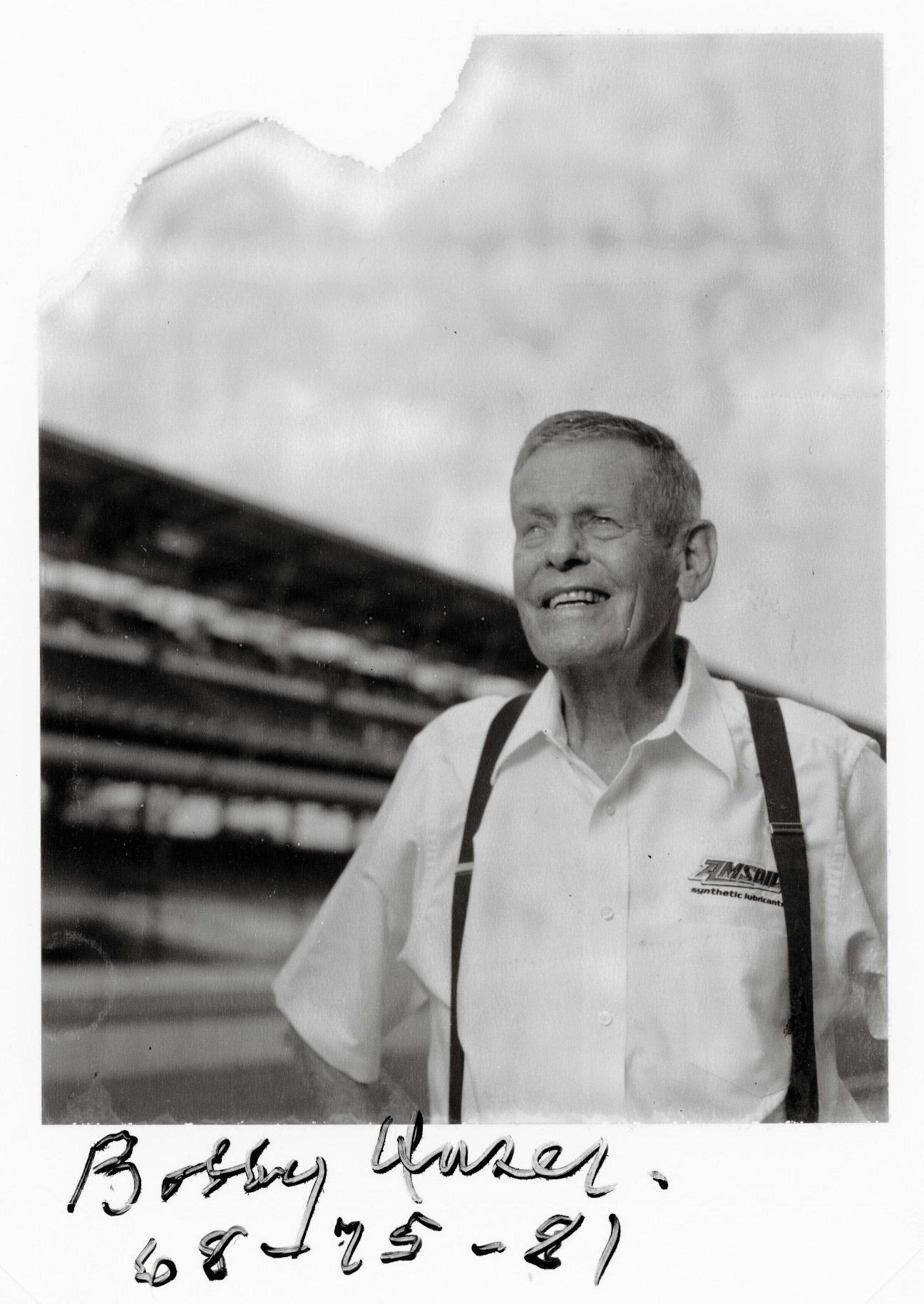 Bobby Unser explains how the track at Indianapolis will humble any driver. 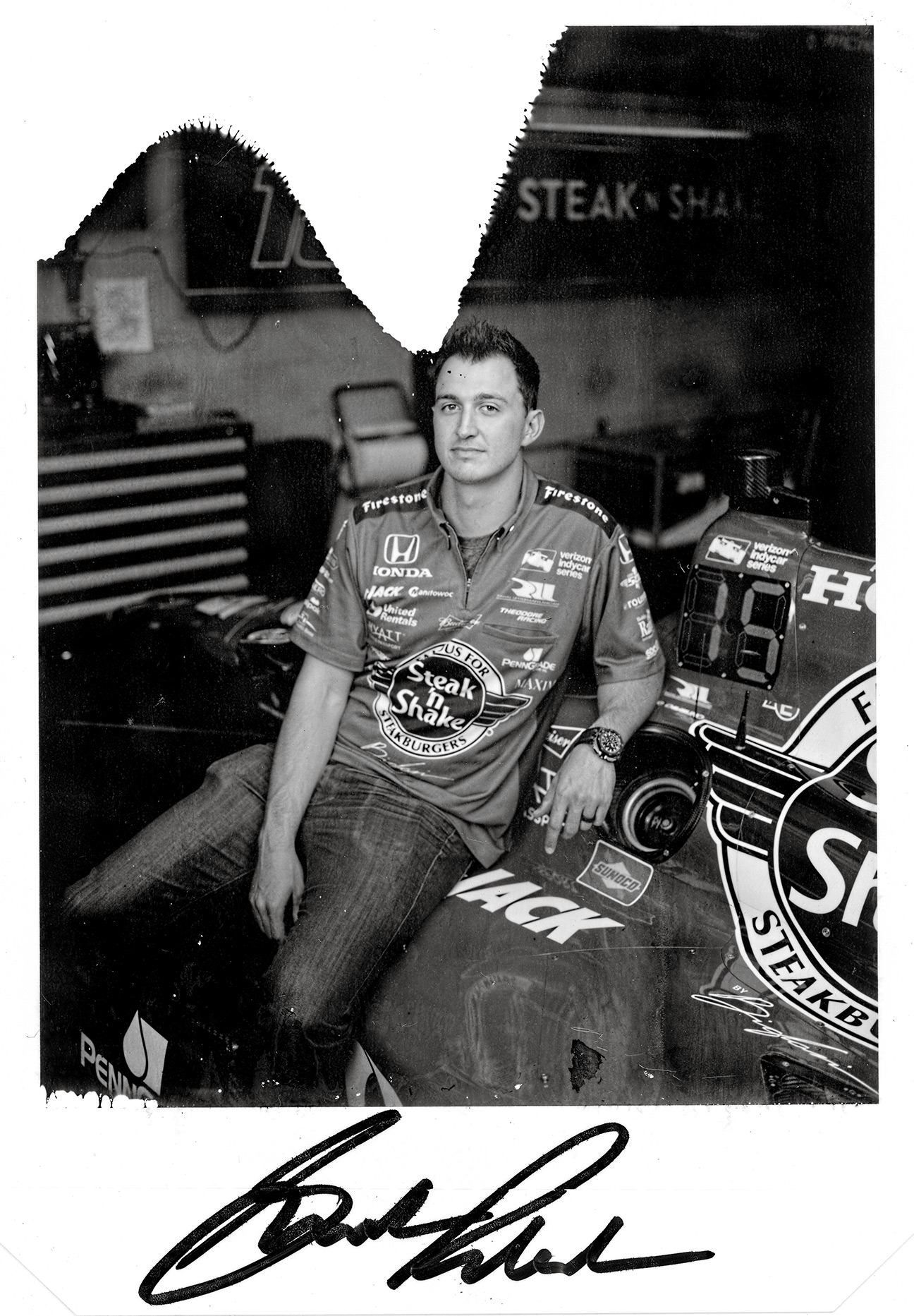 Graham Rahal says he lives for the Indy 500. He was photographed on his No. 15 Steak 'n Shake car in his team garage. 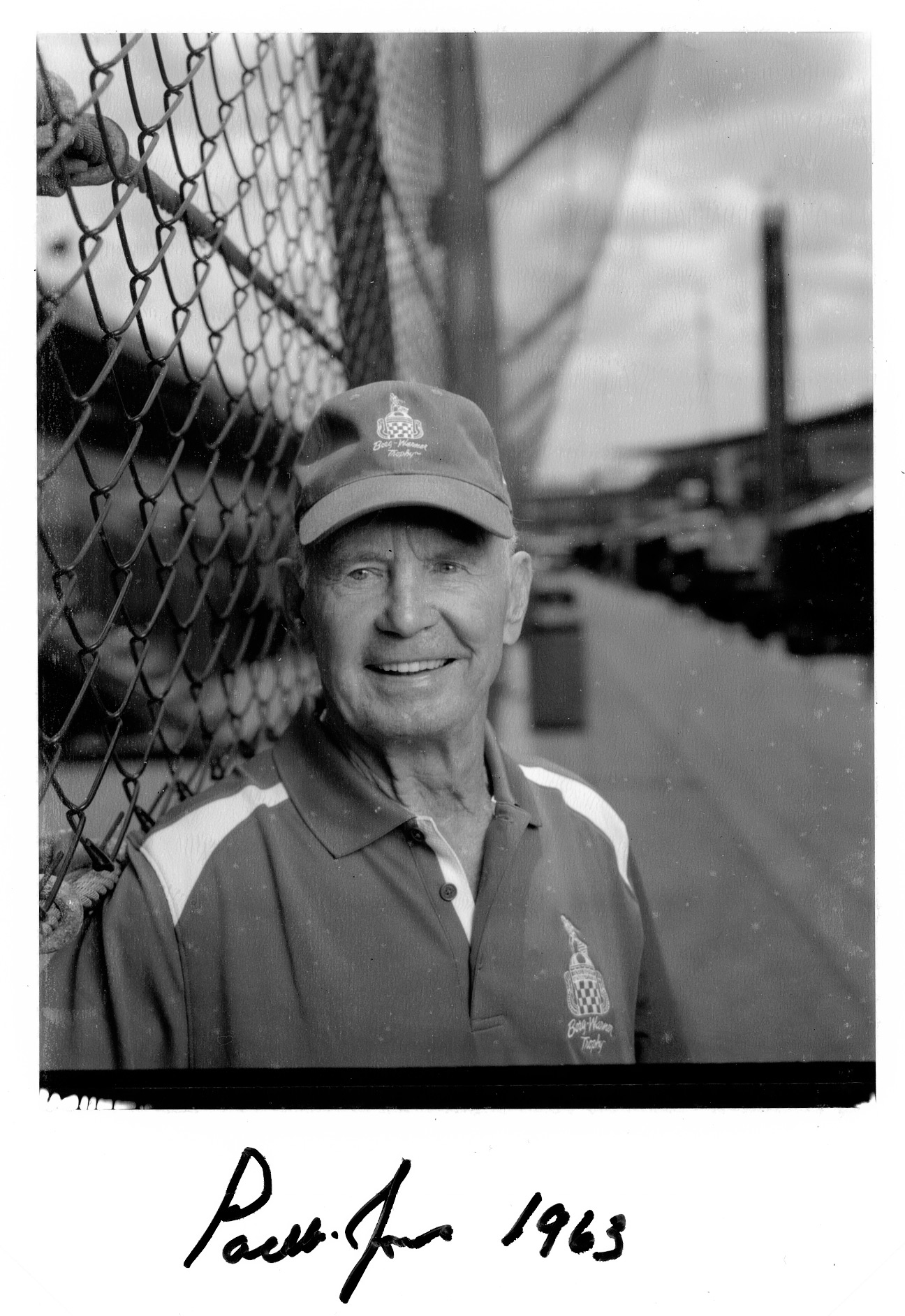 Retired driver Parnelli Jones explains how a win at Indy can define a career. 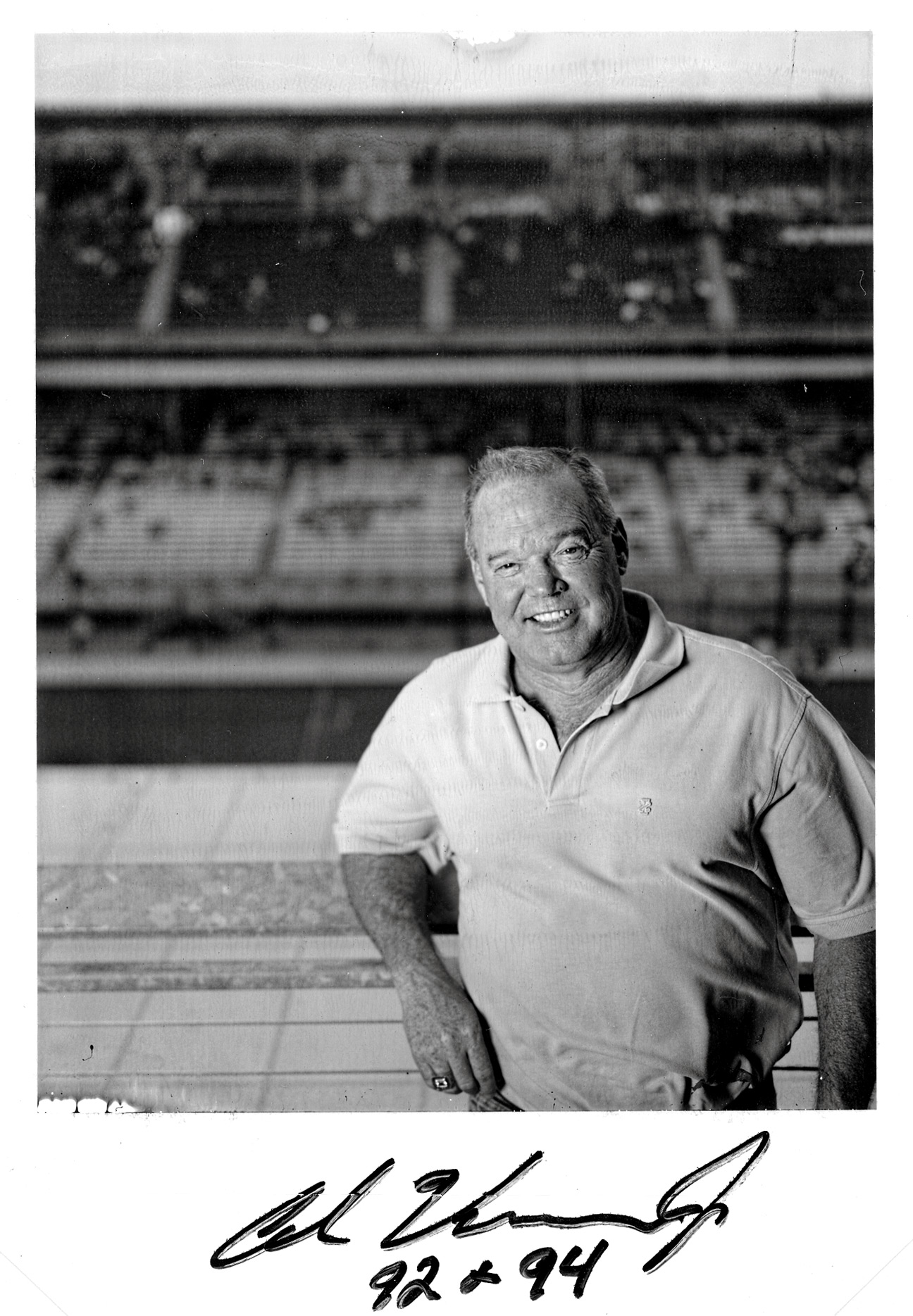 Al Unser Jr. photographed on the sixth-floor terrace of the Pagoda at IMS. 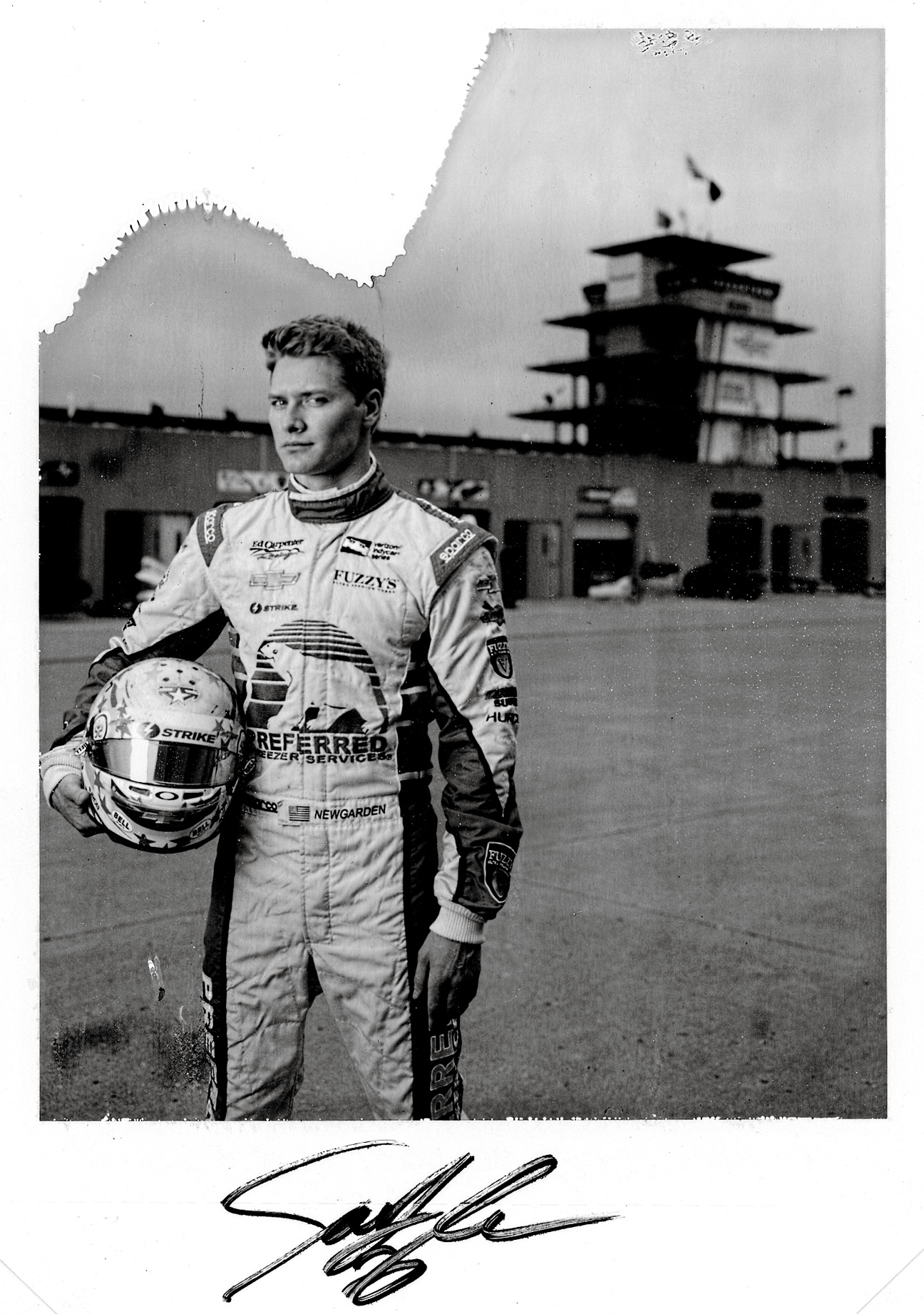 IMS is like a proving ground for Josef Newgarden, and he is starting in the front row of the 100th running. 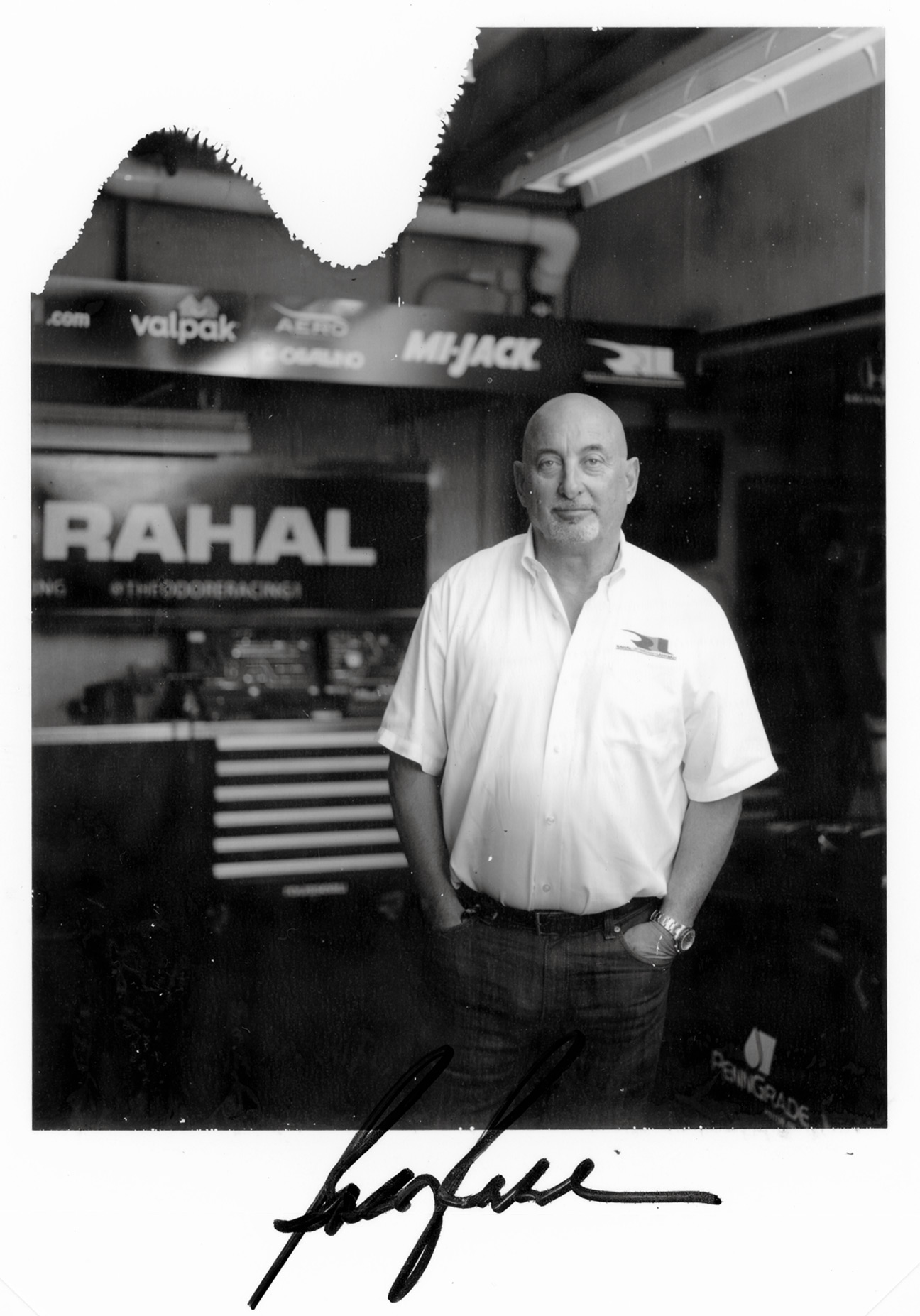 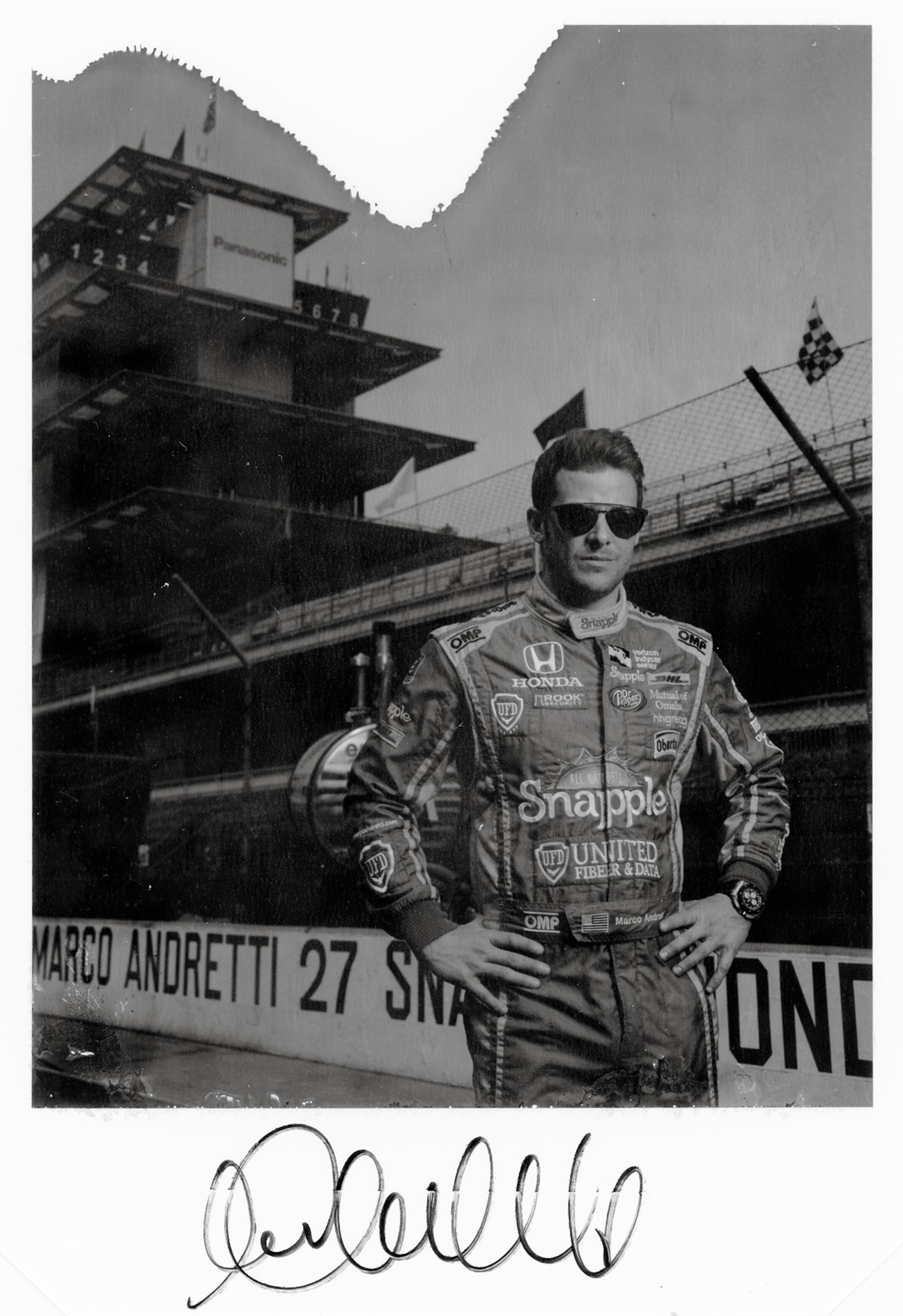 29-year-old grandson of Mario, son of Michael, Marco Andretti will be competing in his 11th Indy 500 this year. 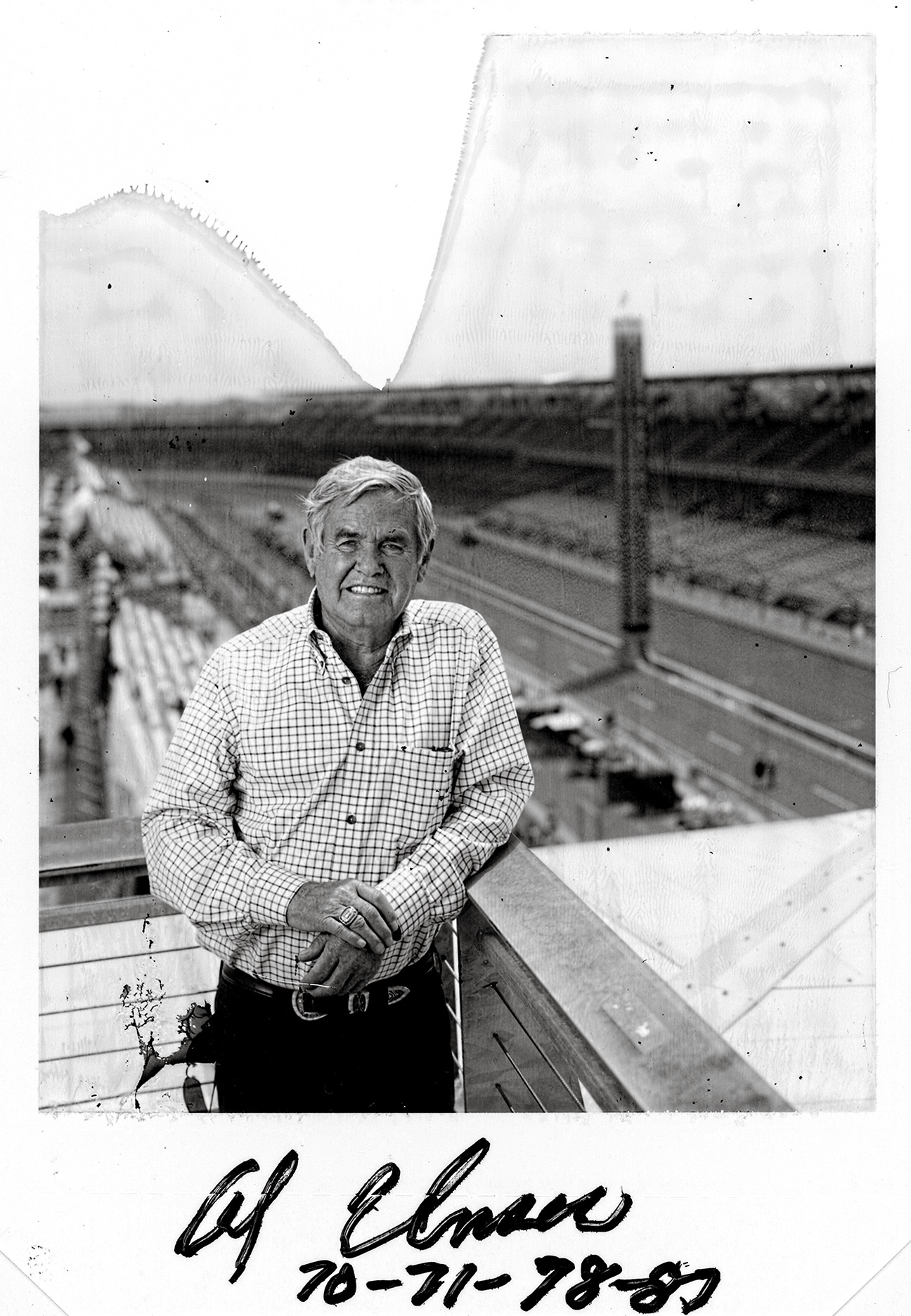 Al Unser is a four-time winner at the Indy 500. 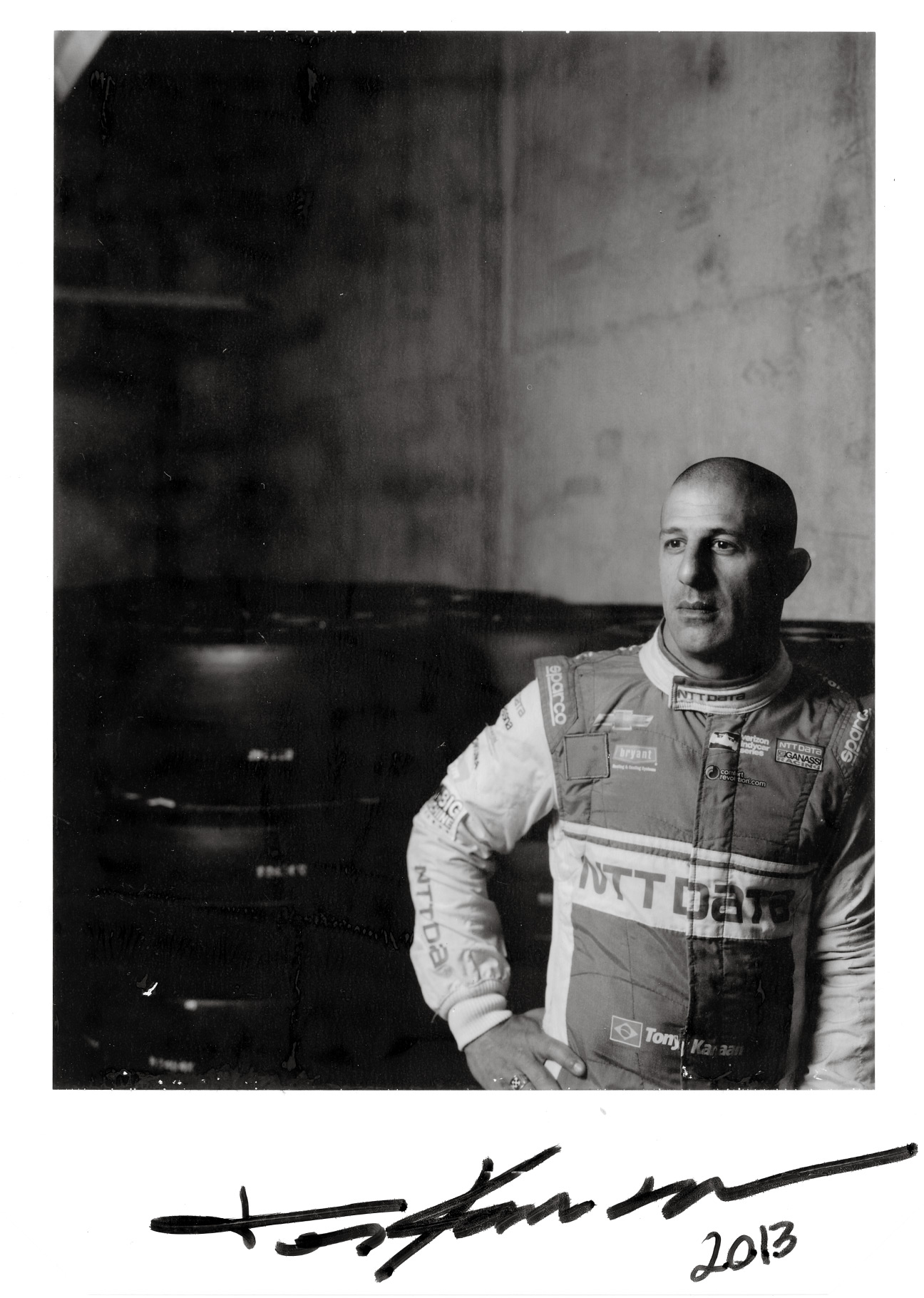