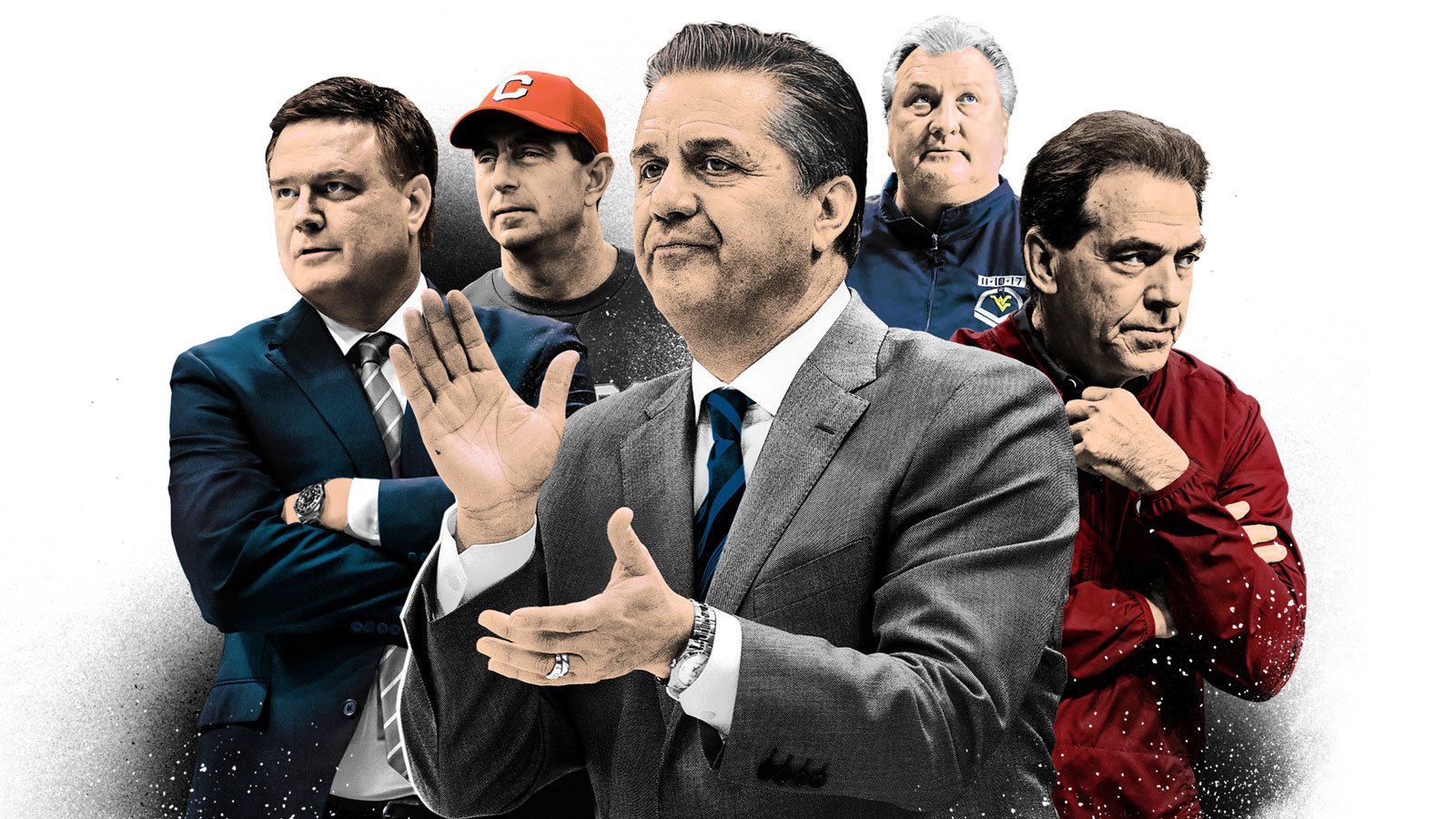 Who's the highest-paid person in your state?

Money makes the world go 'round... especially the college sports world. Exhibit A: The four No. 1 seeds in the NCAA men's tournament bracket paid their coaches a whopping $10.9 million in 2017. It's worth noting that schools often get significant kick-ins from elsewhere -- boosters, for example -- so it's not solely taxpayer money. Here are the best-paid public employees in each state for 2017, including eight college basketball coaches and 31 college football coaches who top their state's payrolls. 3/20/2018

Sit with this fact for a bit: In 2017, 39 of the 50 states' payrolls were topped by a football or men's basketball coach. That's not even including private institutions such as Duke or Stanford, where Coach K and David Shaw, respectively, would top North Carolina and California if they were public employees. And yes, if you look closely, some of the highest-paid coaches don't even work at those schools anymore -- looking at you, Jimbo Fisher! (Salary data source: USA Today report)

Believe it or not, no governors made the list as the highest-paid public employee in their state. That's the first time since ... last year. Wait, there's more. When you add up the salaries of all 50 governors, it's $19.2 million less than just the four coaches (Alabama's Nick Saban, Georgia's Kirby Smart, Oklahoma's Lincoln Riley, Clemson's Dabo Swinney) who made the College Football Playoff this year.

Don't let some of those big numbers fool you when it comes to college football and men's basketball. Within the coaching ranks, salaries vary. Here's the breakdown of the difference between the highest and lowest paid head coach in each Power 5 conference for 2017 at public schools.

What would be an exciting football season without some firings and hirings? Even though Bret Bielema, Rich Rodriguez and Dan Mullen (pictured, left to right) moved on, they each ended 2017 atop their state's payrolls. Here are the highest-paid state-employee former coaches. 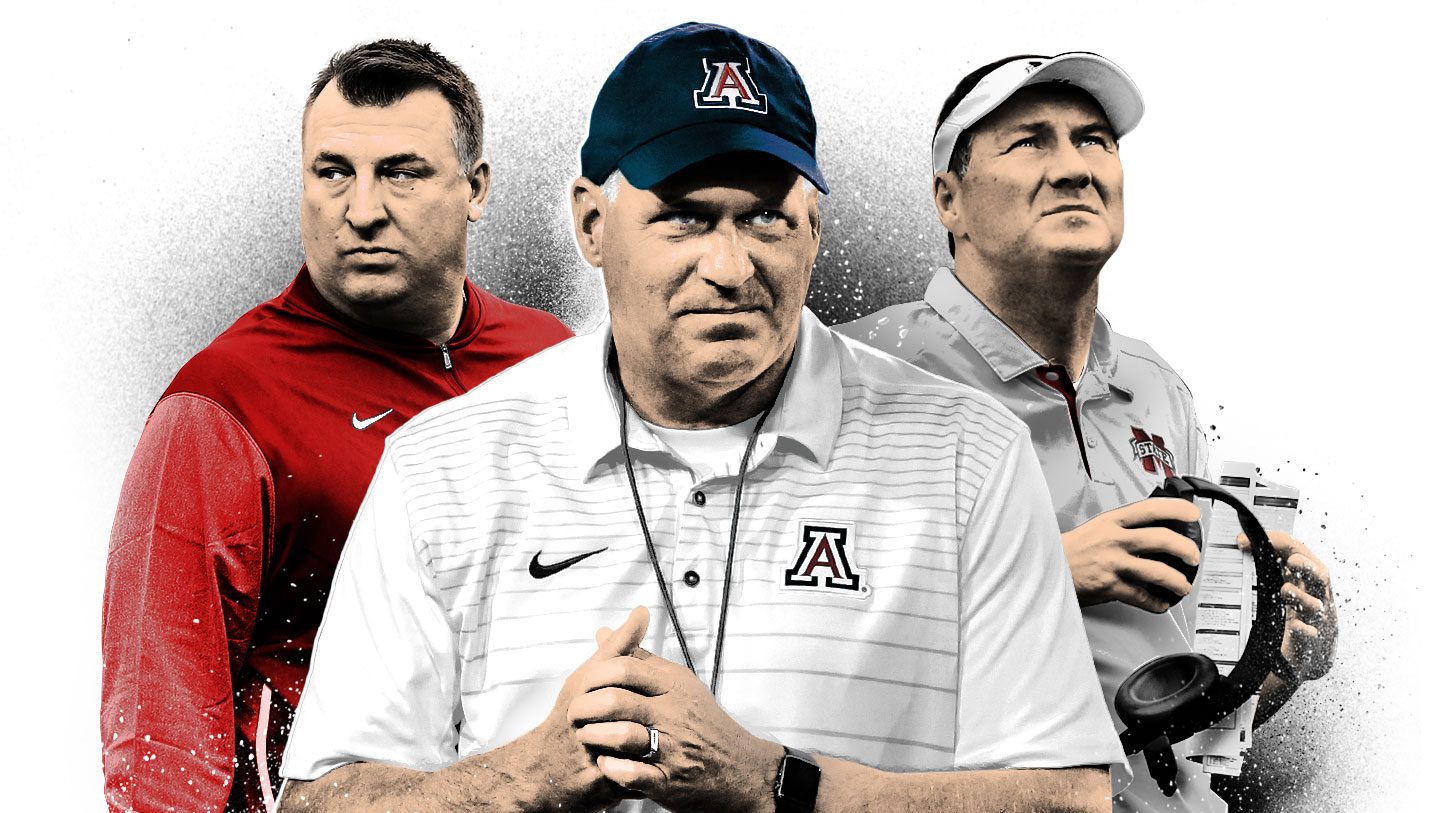 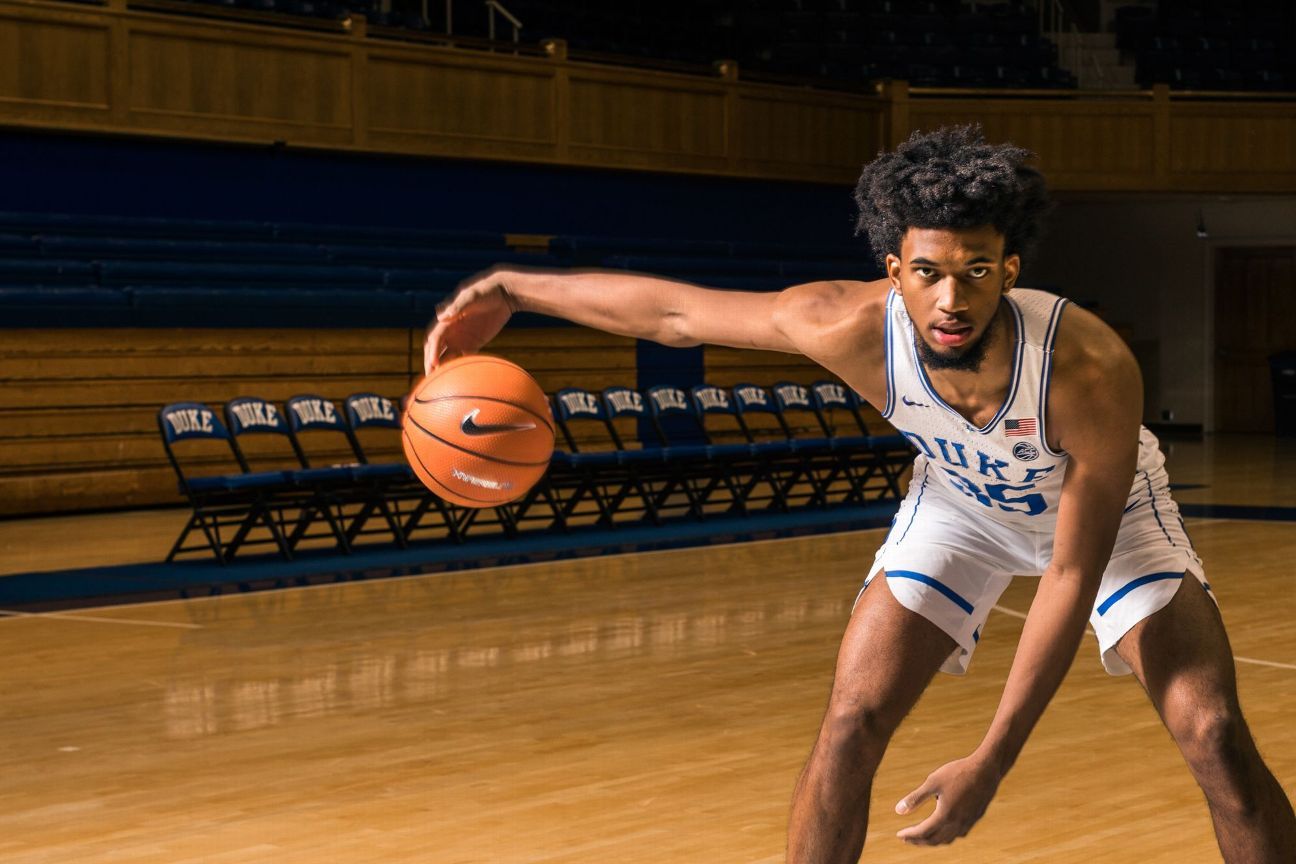 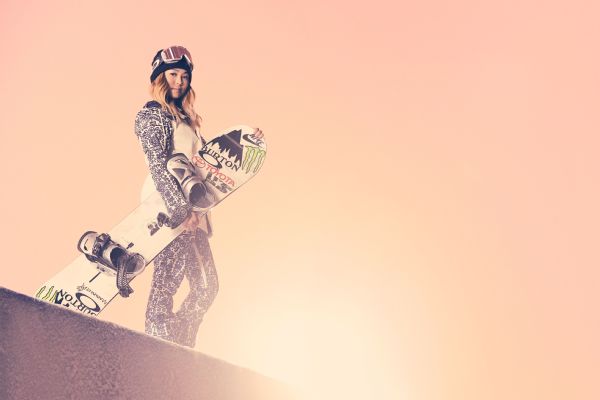 A Family Left Behind: How the McNairs Have Moved On 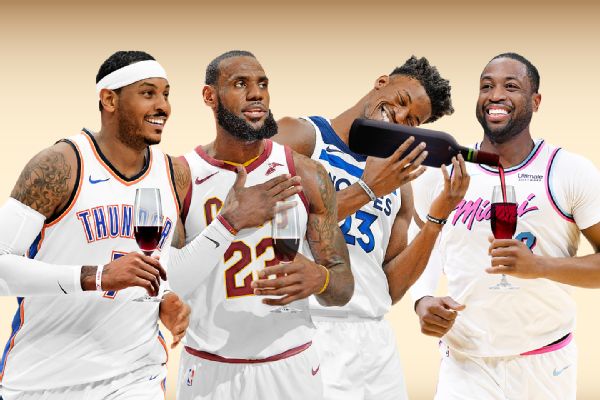 Who Knew the NBA Had a Secret Wine Society?