This ongoing photo series examines the ways the coronavirus pandemic has upended and reshaped athletes' lives.

Uriah Hall received a message April 9 that was brief but consequential. His fight against Ronaldo "Jacare" Souza was not going to happen, at least not as it was originally scheduled for April 18. The long-awaited fight that Hall had moved to Dallas to train for was gone with no schedule for another fight, but he did not turn back. Instead, he went all-in. He moved into Fortis MMA gym April 10, and shortly after that answered the call to fight at UFC 249 in Jacksonville, Florida, on May 9.

“But at some point, I’m going to have to hang up the gloves but it’s that legacy I want to leave behind.” Uriah Hall 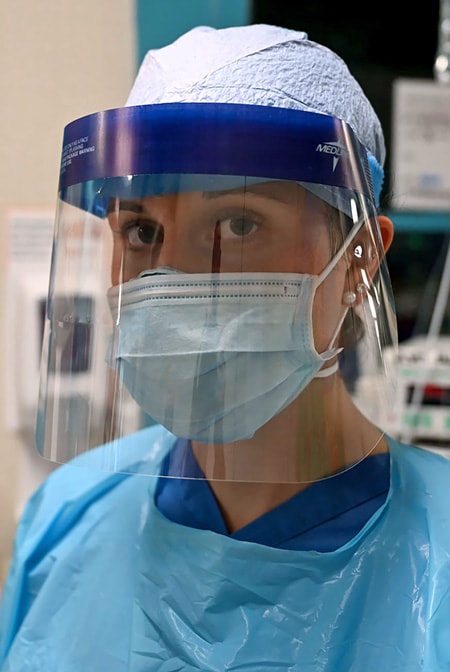 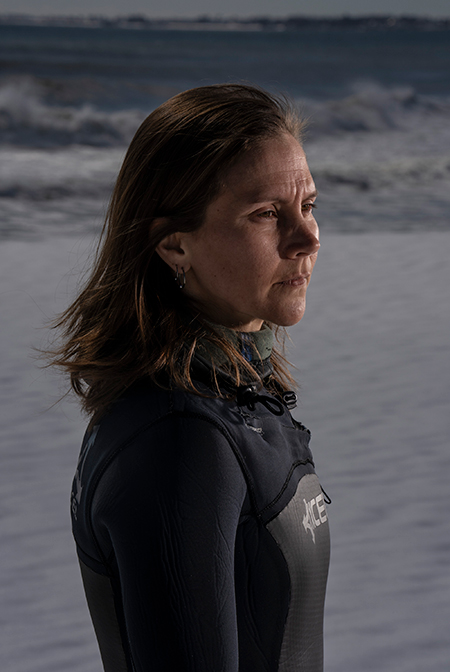 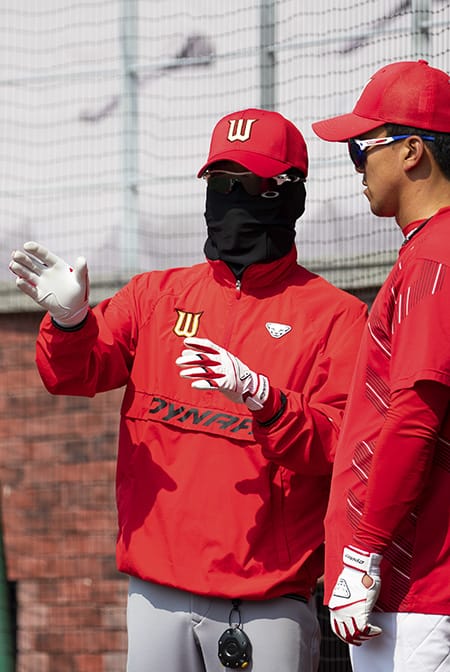 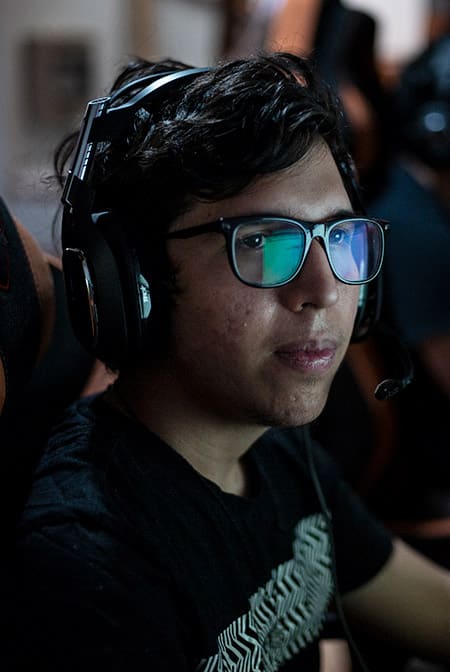 Infinity eSports
A look inside the Gillette Infinity Gaming House 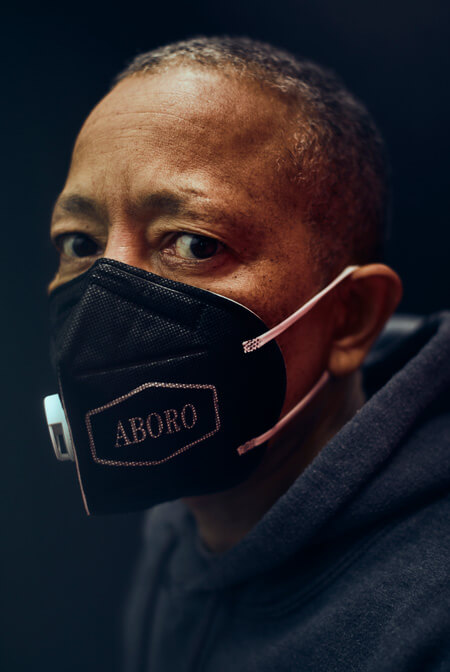 Michelle Aboro
After lockdown, a boxing pioneer rebuilds in China 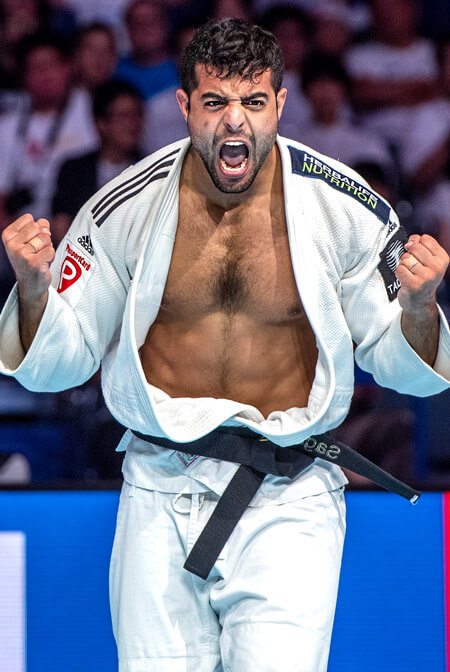 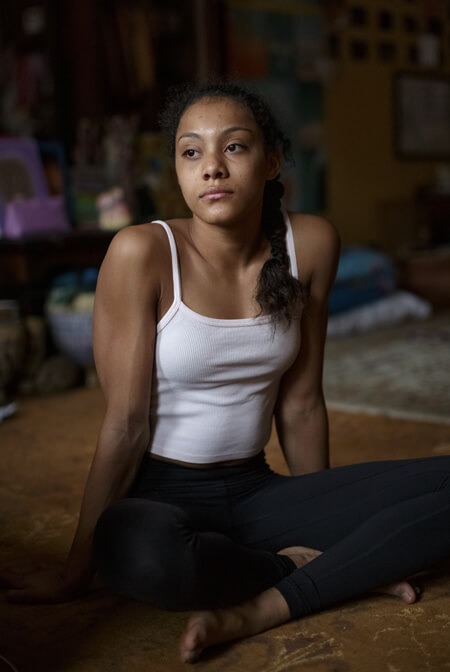 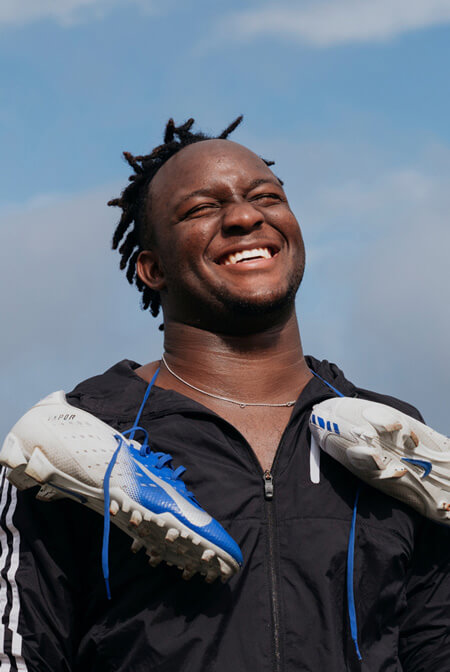 Louis Cheneau Jr.
Collegiate running back fights for another chance 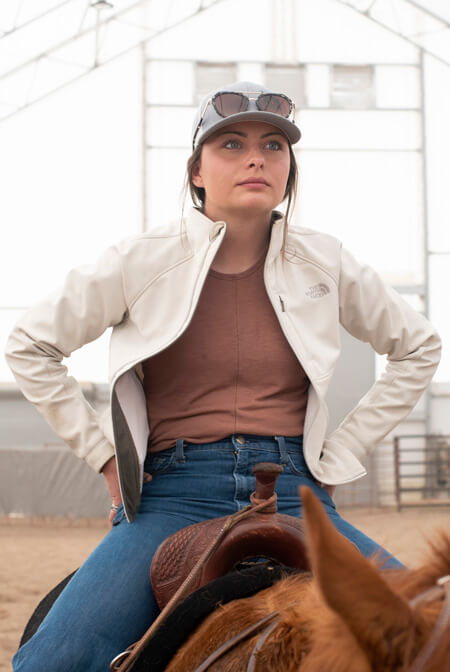