A new play that will chronicle the lives of Hall of Famers Larry Bird and Magic Johnson called "Magic/Bird" is scheduled to debut on Broadway in 2012. The story will trace the stars' rivalry and friendship from their days as NBA rookies to their appearance on the Olympic Dream Team in 1992.

But Page 2 doesn't believe one mere play can encompass the Lakers-Celtics rivalry. It should take over all the old Broadway standbys. Fire up the show tunes and see if you agree. 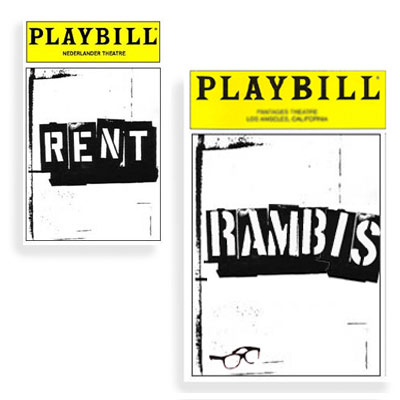 In rebounds, in free throws,

in put-backs, in tape on glasses.

In scoring, in blocks, in assists,

in taking a charge.

how do you measure Rambis' life? 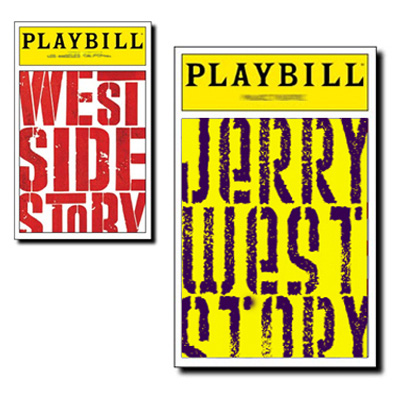 (Sample lyrics, sung to the tune of "Maria.")

I just got a guy named Michael Cooper,

And suddenly our game

Will never be the same

I just got a guy named Michael Cooper 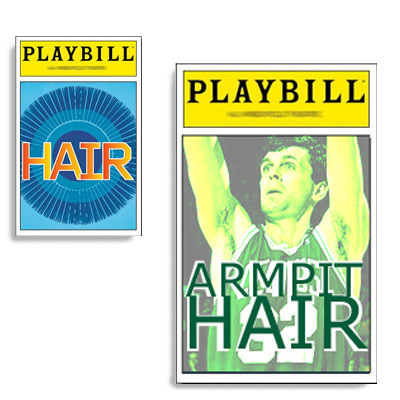 (Sample lyrics, sung to the tune of "Aquarius / Let The Sunshine In.")

And The Chief is very far

The offense will try to score there

But the armpits will block their stars!

This is the dawning of the D from his armpit hair 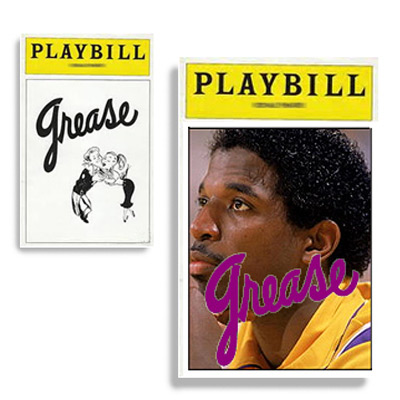 (Sample lyrics, sung by the A.C. Green character after finally finding his favorite brand
of hair grease at Walgreens after a long search.)

The one that I want. (You are the one I want)

The one I need. 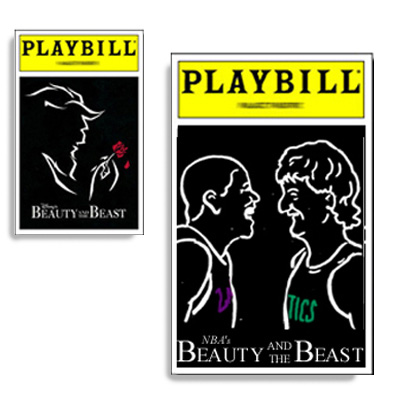 (Sample lyrics, sung to the tune of "Beauty & The Beast.")

Tale as old as time

Song as old as rhyme