By DJ Gallo and Kurt Snibbe

To the surprise of absolutely no one, Penn State football coach Joe Paterno doesn't use Twitter, the microblogging site that is spreading like wildfire.

But that doesn't mean that Paterno, the winningest coach in the history of major college football, is lagging behind his peers in terms of connecting with potential recruits.

Check out JoePa's foray into the world of social networking: 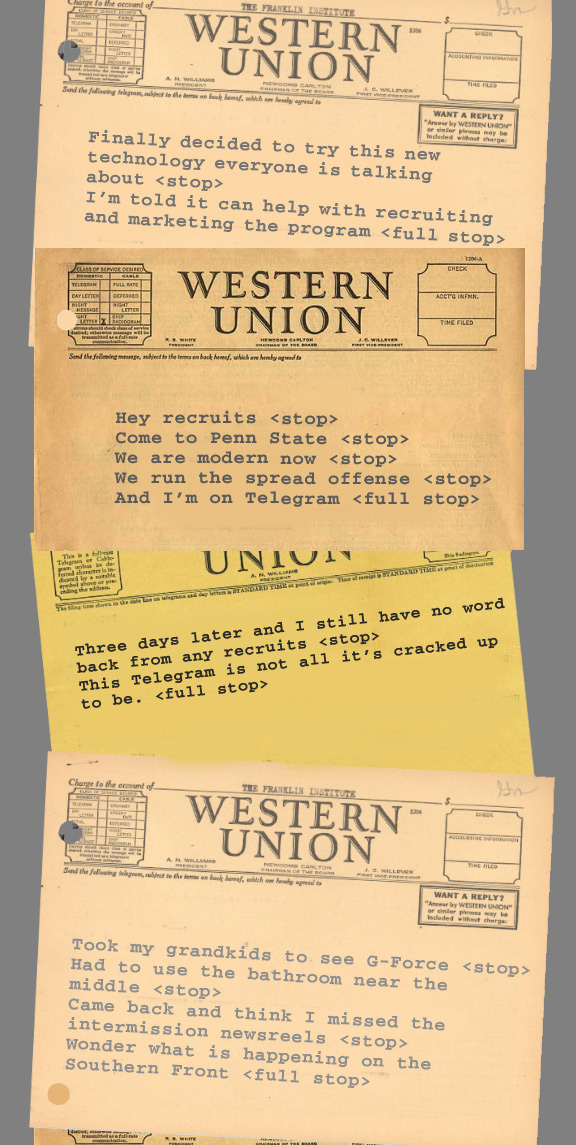