rantnrave:// Mercifully, the NFL intends to do something about the nasty commercial/kickoff/commercial sequence that pops up during games -- which has long made viewers angry. It's part of the league's plan to reformat games. Commercial breaks, replays and in-game timing are all on the table. While the MLB has fixated on speeding up games, it was perplexing that the NFL was idle. Have you been to an NFL game in-stadium? It's tedious. Watching one game on TV isn't smooth either. Once you've experienced NFL RedZone, it's hard to go back. NFL games are perfect TV products, but what does that mean in an age of two or three screens, DVR, RedZone and Twitter highlights? Cutting a few commercial breaks -- but making others longer -- is just nipping and tucking. ... The lengths U.S. women's hockey players must go to generate income to afford to play is eye-opening. Hilary Knight has four endorsement deals -- few of her teammates are that fortunate -- but she also had to convince herself to pose nude for ESPN The Magazine's the Body Issue in 2014 to earn publicity. Keep her story in mind as the women's hockey team continues its standoff with USA Hockey for better pay and more equitable treatment. ... The Tinderization of the NBA. ... The BIG3 basketball league is growing quickly. It just landed a TV deal from Fox Sports and will be in prime time this summer. The list of startup sports leagues -- think XFL -- is long; the list of successful ones is short. BIG3 could do well because it has star power and runs during a down time in the sports schedule. I'll watch at least once. Key question: How will this new league define success? ... Nike had a bad day after a rough quarter earnings report. Now, it's going to focus on digital shopping. Yahoo's Daniel Roberts: Well, duh. ... College football and basketball games are pressurized, emotional environments where fans can be quick-triggered and reactive. You can now carry a concealed weapon to them in Arkansas. 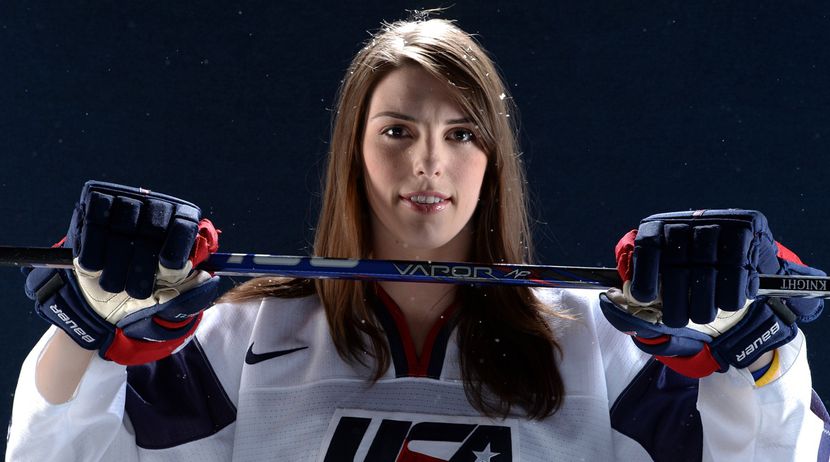 The U.S. women's national ice hockey team is fighting for equal pay as they use jobs and sponsors to currently maintain a living.
Jeff Eisenband | ThePostGame 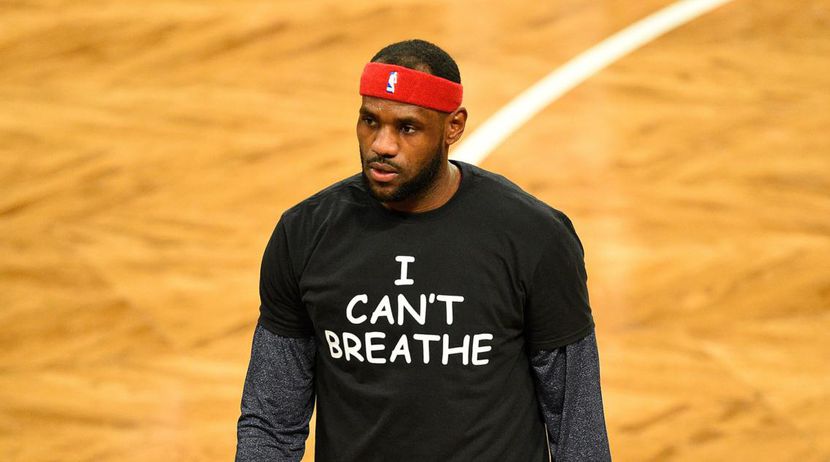 The political athlete: Then and now

Athletes have always been political. But until recently they rarely possessed the means to explain themselves.
Hua Hsu | The New Yorker 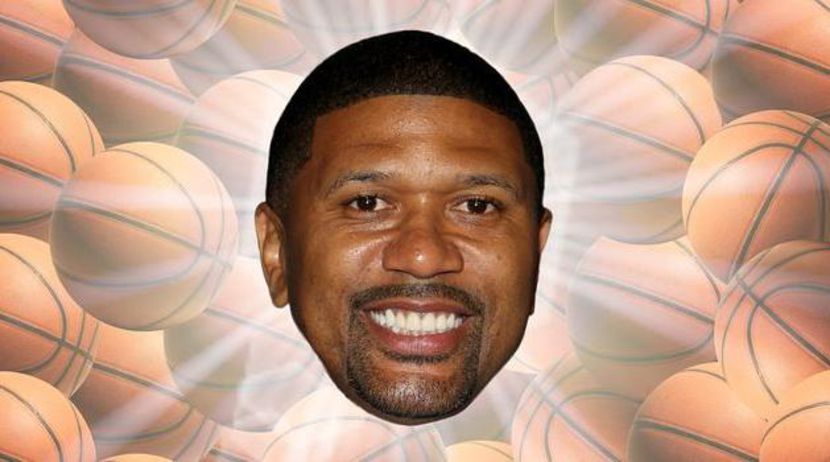 It's not your imagination: There are loads of Jalens in college basketball (Subscription required)

The name Jalen is on a hot streak, as babies born during the 1990s heyday of "Fab Five" star Jalen Rose grow up.
Alexandra Berzon & Chris Kirkham | Wall Street Journal 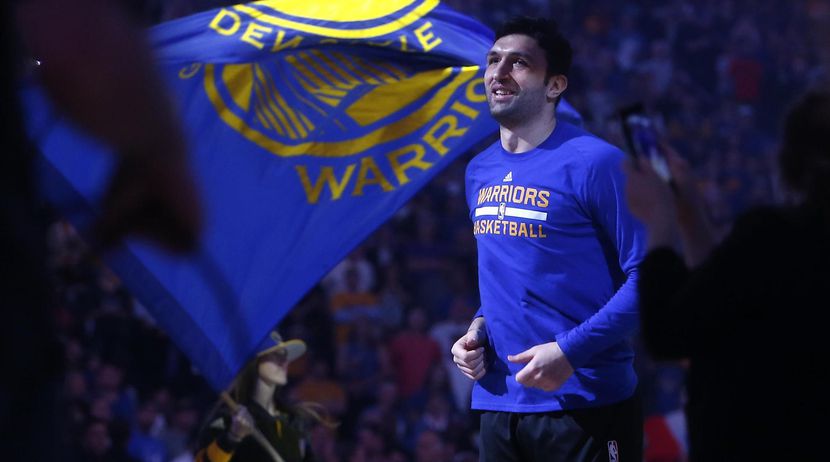 Shortly after they returned to Tbilisi from Zaza's first club season for summer break, Davit Pachulia died during a routine doctor's visit. Nearly two decades later, a key player in what he hopes will be a championship run with the Golden State Warriors, Zaza Pachulia still thinks of his father daily.
Connor Letourneau | San Francisco Chronicle

Signs of a ball hawk: Fast hands and gruesome fingers

Clippers guard Chris Paul has paid a price -- multiple injuries to his fingers -- for collecting more steals than any other active NBA player.
Scott Cacciola | The New York Times