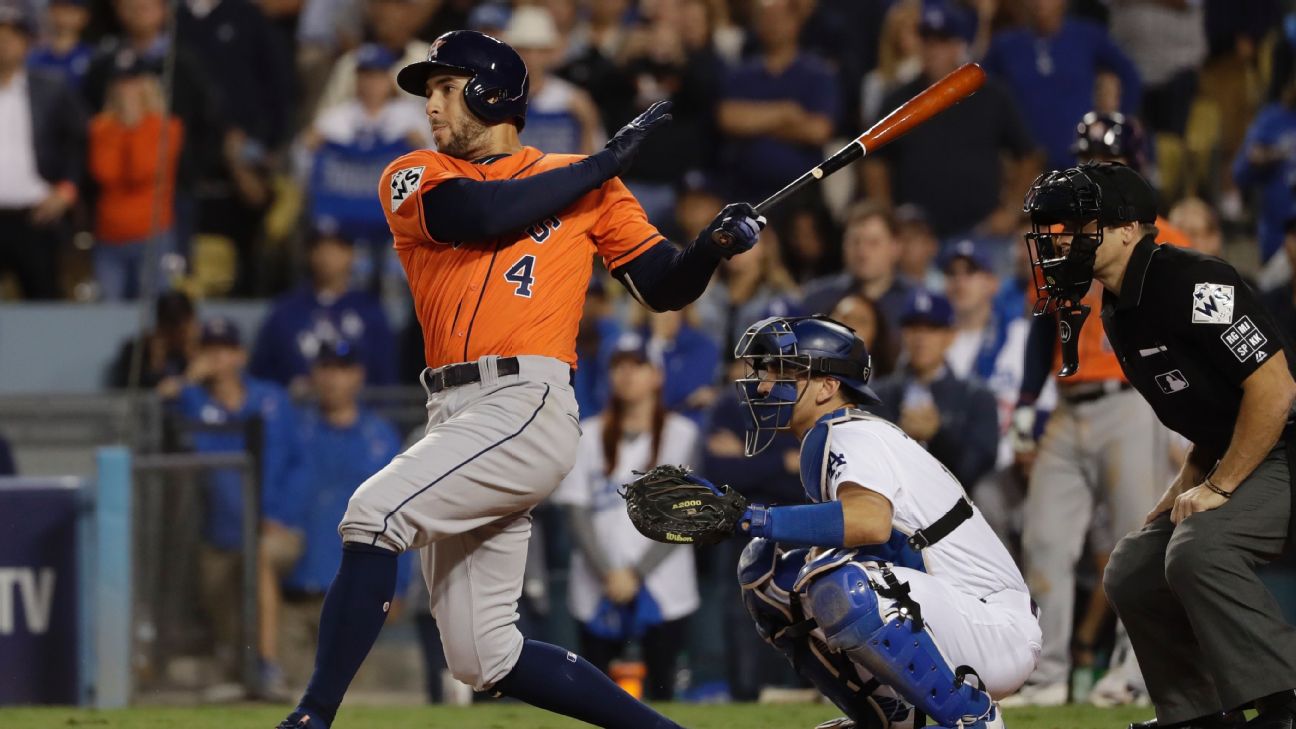 All year we watched epic moments where titles were won and others where records fell. Vote not to determine deserves to raise another trophy - the ESPY. Vote Now!

The former first lady will present the Arthur Ashe Courage Award to Shriver's son, Timothy Shriver, during ABC's broadcast of the ESPYS on Wednesday in Los Angeles.

Timothy Shriver chairs the Special Olympics, a sporting event his mother founded in the late 1960s to help empower people with intellectual disabilities.

Mrs. Obama said that Eunice Shriver's work to promote their inclusion and acceptance was inspiring and changed the lives of countless young athletes.

From the oval to the ring to the lanes to the mud of Churchill Downs, these athletes faced off against the competition with nothing else but their will to win. Vote Now!

"Eunice Kennedy Shriver was a passionate champion for those with developmental challenges, empowering them to fulfill their highest potential," Mrs. Obama said in her statement. "Her work to promote inclusion and acceptance transformed the lives of countless young athletes and inspired us all. I am incredibly honored to present this award to her son to celebrate her life's work."

The courage award is given annually to someone who embodies the spirit of its namesake, tennis legend and longtime human rights campaigner Arthur Ashe.