More than 80 African boys and girls will have their lives changed forever this week after taking part in the NBA's flagship development camp Basketball Without Borders (BWB) Africa.

The 15th edition of the camp will once again give elite basketball players from the continent that are 18 and younger the opportunity to be mentored by NBA players, coaches and legends during a four-day camp. 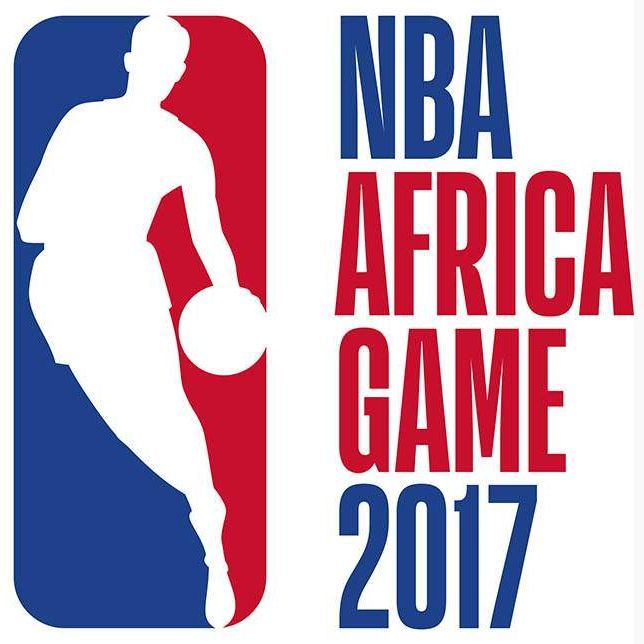 The 2017 NBA Africa Game is about to tip-off, and you can catch all the action LIVE on Kwesé Free Sports on Saturday at 16:00 CAT. Click here to find out where and how you can watch, or like the Kwesé Facebook Page for live streaming.

This year's BWB Africa was officially opened on Wednesday at the press conference at the American International School in Johannesburg, South Africa. The camp is being hosted ahead of the second NBA Africa Game which is scheduled for this Saturday, and is being attended by all 23 NBA players that will participate in this weekend's exhibition match.

"This is a great time for basketball in Africa," NBA vice-president and managing director for Africa Amadou Gallo Fall said. "Just looking back to 2010 and all the tremendous strides that we have made. At the moment, we have Jnr NBA leagues in 11 countries across the continent, including an NBA Academy in Senegal."

The BWB Africa campers have travelled to South Africa from 26 countries across Africa.

"It is good to be back on the continent for another edition of Basketball Without Borders; the fact that we had 14 African-born players on our rosters at the beginning of last season is testament of the amount of talent that is on the continent," NBA deputy commissioner Mark Tatum said.

He added that other NBA initiatives like the recently-launched NBA Academy Africa in Senegal are helping impart some life lessons onto the continent's youth.

Nine BWB African Alumni have been drafted into the NBA, including Luc Mbah a Moute from Cameroon, Gorgui Dieng from Senegal and Joel Embiid from Cameroon. Mbah a Moute and Embiid are participating in this year's camp.

During the official launch, Team World co-captain and 2011 NBA champion Dirk Nowitzki and NBA legend and global ambassador Dikembe Mutombo took time to convey some words of encouragement to the young BWB campers, as well as express excitement about the second NBA Africa Game.