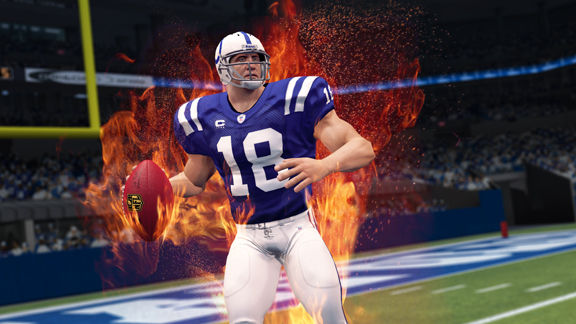 EA SportsPeyton Manning returns to the field in "NFL Blitz."

Guess who's back, back again, Peyton's back, tell a friend.

That's right, the AFC South features plenty of impact players, but nobody will make Indy fans happier than having Peyton Manning back throwing darts to his receivers and igniting his offense on fire.

And Peyton's so good in the game, he makes the Colts a must-play team in "Blitz," even if they've become a "must change the channel" team in real life.

Check out all of Manning's virtual teammates below, and in case you missed any of the previous roster reveals, be sure to click through the lineups of the NFC East, NFC North, NFC South, NFC West, AFC West, and AFC North. 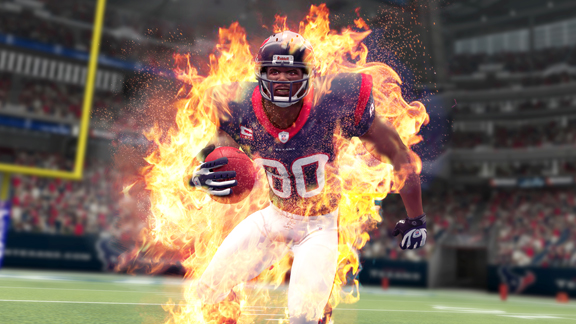 EA SportsThe Texans are one of the best teams in the game.

Amazing what the Texans have been able to do this season to overcome all of their injuries. But in "Blitz," Houston is back at full strength, making them one of the most dangerous teams in the game. Arian Foster and Andre Johnson are two of the best players in the league, so to have them both on the same side of the ball in a 7-on-7 game is a match-up nightmare for defenses.