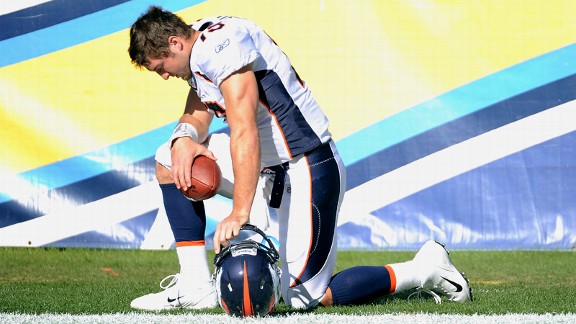 For the second straight season, the "Madden" cover (and curse) will be decided by fans.

Thanks to a partnership between ESPN and EA Sports, a partnership that saw nearly 13 million people vote for the cover just last year, fans once again will let their voices be heard on who they want to see grace the cover of EA's billion-dollar franchise.

Voting is set to kick off March 7, and this year, the field has been expanded to 64 players, as the first round will pit teammate against teammate to see who can win his way into the final field of 32.

Last season, Peyton Hillis pulled off the huge upset, collecting more votes than more established superstars such as Aaron Rodgers and Michael Vick to earn his spot on the cover. Unfortunately for Hillis, just like so many men who posed for the cover before him (Shaun Alexander, Daunte Culpepper, Vick), his production (and health) suffered almost immediately thanks to what gamers and sports fans alike refer to as the "Madden Curse."

Hillis himself even seemed to blame the game for his poor performance, saying late in the season: "Things didn't work in my favor this year. There's a few things that happened this year that made me believe in curses. Ain't no doubt about it."

Which makes the "Madden 13" vote even more interesting. Do you vote for your favorite player, or do you vote for a star on your least favorite team, hoping to knock a rival out of the playoffs before the season starts thanks to some video game voodoo?

Should make for some interesting debate, not to mention some surprising voting results. I'll once again be breaking down the winners and losers of every matchup throughout the contest, even spilling some of the voting numbers midvote to let you know when one of your favorite players is ready to advance to the next round or needs a rally in order to survive.

Then again, the way this curse bites (especially for a game with 13 on the cover), you might be better off voting for a rival.

Until then, check out SportsNation's official "Madden 13" voting page for more information.