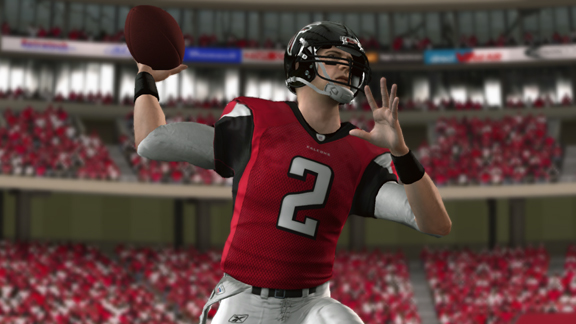 
Down 13-3 at halftime, Atlanta scores 20 unanswered second-half points to stun the Cardinals, 23-13. Matt Ryan played an efficient game, spreading the ball around to six different receivers for a QB Rating of 96.7, while Michael Turner chipped in 90 yards from the ground to give the Falcons their first win of the season.

Player of the Game: Matt Ryan