Vikings finally get back on track, beat Lions 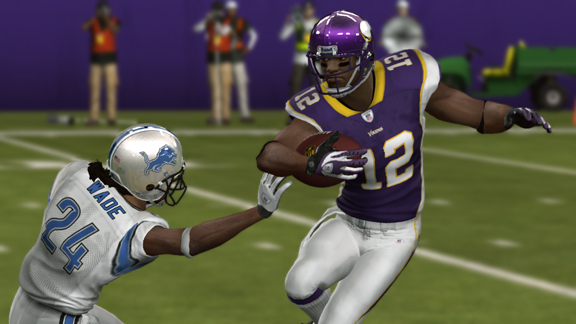 
When Brett Favre agreed to come back for one final run with the Vikings, I don't think he imagined starting the season 0-2. Luckily for Favre and the Vikes, they sort out some of their offensive problems against the Lions, scoring the 24-13 win to get their first victory of the young season.

Despite the loss, Lions rookie runner Jahvid Best had another sensational game, rushing for 127 yards and one touchdown. Expect big things from this kid in the future.

Player of the Game: Brett Favre 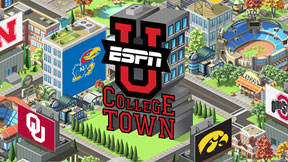