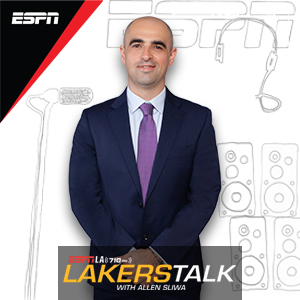 As part of our "710 ESPN Senior Shout Out," Senior Asia Avinger came on to talk about her future plans that includes going to San Diego State. Also, "Shootout" with Producer Funches, as the two wondered what the Golden State Warriors will do if they get the #1 pick in the 2020 NBA Draft. Our own Brian Kamenetzky called in to talk about his article on "the Athletic" about former Laker, Pau Gasol. And, "Power 5" with the best "last game" in honor of Kobe's 4 year anniversary of his last game. 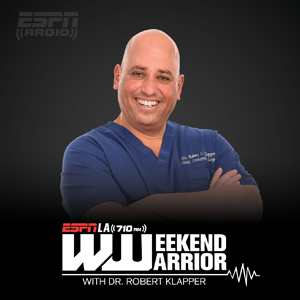