Andretti Global and General Motors have teamed up in a bid to join the Formula One grid under the Cadillac brand, the team announced on Thursday. The move could bring two American powerhouses to the grid in the future, although it still needs approval from both F1 and racing's governing body, the FIA.

Michael Andretti, son of 1978 F1 champion Mario, last year announced his interest in entering F1 in the future, but the existing teams were reluctant to welcome an 11th outfit to the grid. FIA president Mohammed Ben Sulayem kicked off the new year by confirming that racing's governing body had opened the process for finding a new team in the future.

On Thursday, Andretti and General Motors confirmed their plans to enter an "all-American" team in response to the FIA's call. Any new entry would not formally join F1 until 2026 at the earliest. It is understood there have been several expressions of interest from other parties, meaning the Cadillac entry is not the only one being considered by F1 and the FIA. 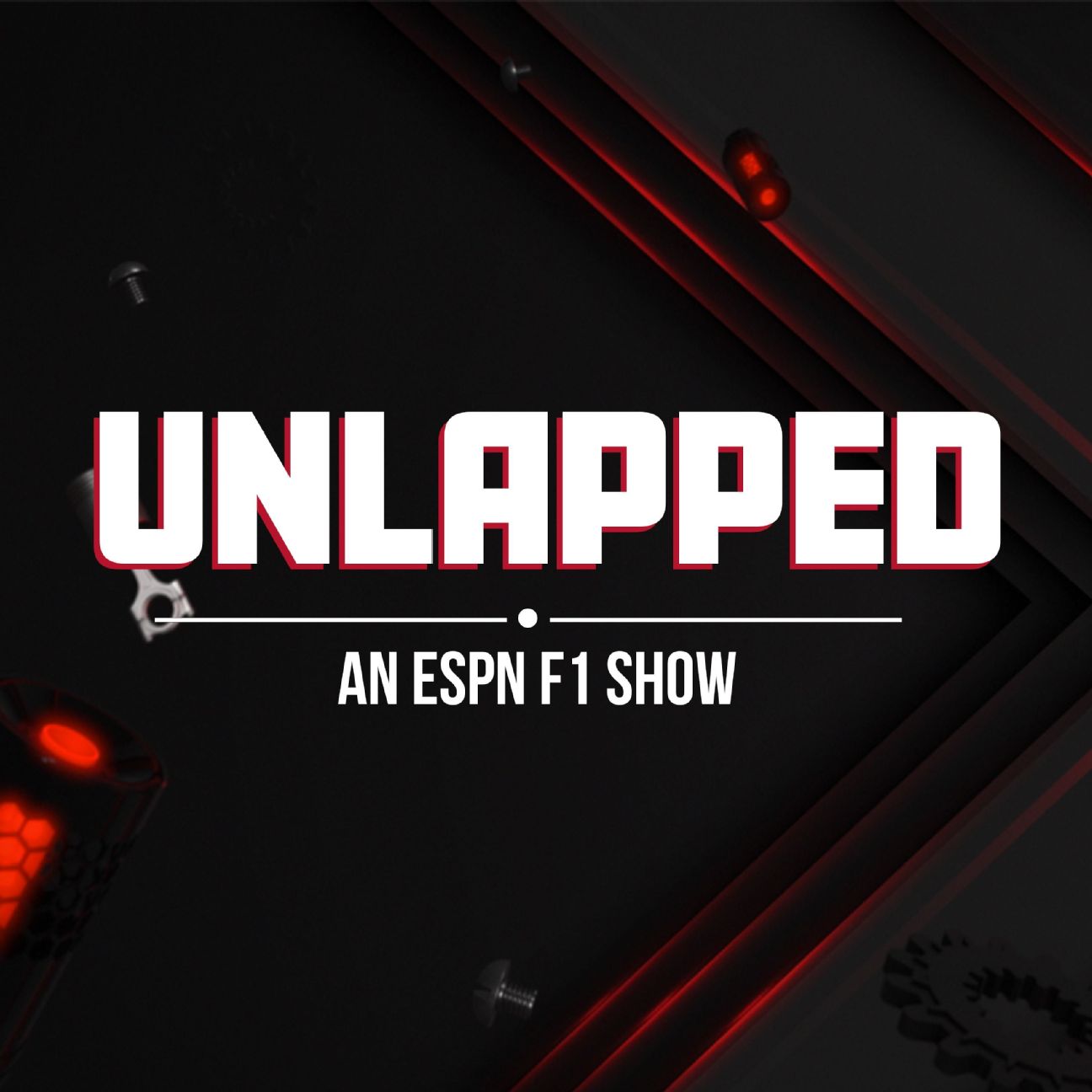 Join host Katie George and ESPN writers Nate Saunders and Laurence Edmondson as they geek out about F1 and the personalities behind it. Listen on ESPN.

The potential Cadillac team would primarily operate out of the Andretti Global headquarters currently under construction in Fishers, Indiana, with a satellite facility in Europe, where all 10 of the current teams are based.

It is not yet clear which engine manufacturer would power the team, although GM president Mark Reuss said a deal was in place should its bid prove successful.

"We have a signed agreement with a power unit supplier to begin with, and then as we move forward we bring a lot of our expertise to create things for the future as well.

Andretti tried to enter F1 ahead of the 2022 season by taking over the Sauber team, which has since entered into a future partnership with Audi for 2026 and beyond.

Andretti had planned to include American IndyCar driver Colton Herta in the Sauber takeover, and he has confirmed he still wants a homegrown driver if the Cadillac entry is successful.

"We definitely have a plan to have an American driver," Andretti told the media on Thursday." I think you all know who is leading the pack on that one.

"Colton we have under contract right now in IndyCar. We want to make this an all-American effort to make sure we have an American driver in the seat."

It is understood there have been multiple expressions of interest in joining the F1 grid from other potential teams in recent weeks and months.

An F1 statement read: "There is great interest in the F1 project at this time with a number of conversations continuing that are not as visible as others.

Andretti believes the combination of his team and the Cadillac brand has the potential to add value to the sport and meet the criteria set by F1's governing body.

"We feel very confident that once the expression of interest goes out, especially having our great partnership with Cadillac, that we have a very, very good shot at checking every box and being able to be on the grid soon," he said.

"One of the big things was, well what does Andretti bring to the party? Well, we're bringing one of the biggest manufacturers in the world with us in GM and Cadillac, so that was the one box we didn't have checked which we do have checked now, and will bring a tremendous amount of support to Formula One, and it's hard for anyone to argue with that now."