Our experts are here to provide the best hitters and pitchers for you to build your daily fantasy baseball lineups around on Wednesday.

Hitters to build around 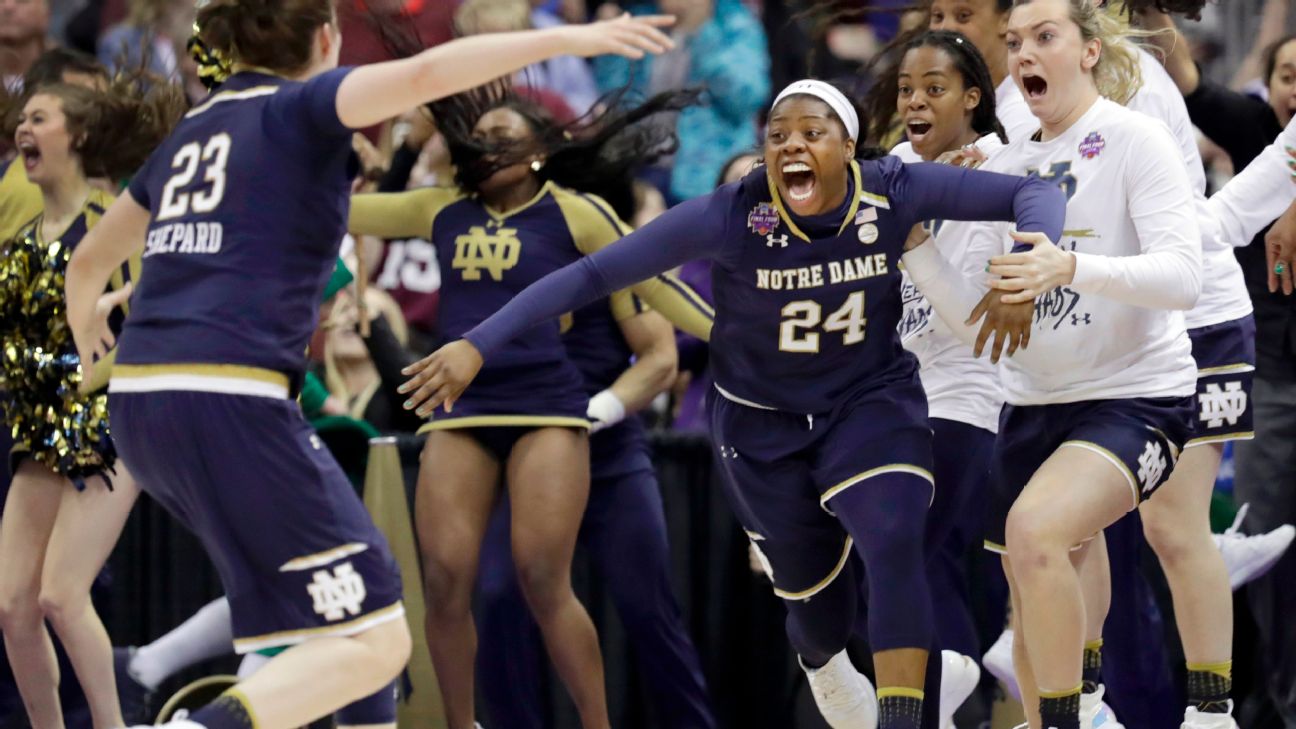 From buzzer beaters to back-breaking touchdowns, these are the 16 plays that shaped our year. Vote now

to determine who advances to the second round.

I'm going to save you money on the mound tonight, so I'm pushing my chips into the middle of the table on a Red Sox stack this evening. Benintendi and Moreland have hit a combined 24 home runs this season, all of which have come against right-handed pitching. Both are swinging with confidence, with an ISO well north of .200 in June.

Left-handed bats slugged .480 against Andrew Cashner from 2014 to 2016. Even though the Rangers righty boasts reasonable numbers this season (including a .394 SLG vs. LHB), I'm not buying. With his chase rate at a career low (third worst among 110 pitchers with 70 innings pitched this season), the patient Red Sox are in a great spot to hang a crooked number in this one. I'll likely go with Jackie Bradley Jr. and Mookie Betts as well.

Anyone can choose Ian Kinsler and Justin Upton against Giants left-hander Ty Blach, who doesn't do great work away from AT&T Park or against right-handed hitters in general. It's a good idea to do so. But it may be better to wait and see who bats second for Detroit. It doesn't figure to be catcher Alex Avila, as he does so against right-handed pitching only.

Mahtook is playing regularly and, as a right-handed hitter, he could move up to No. 2 in the order and, obviously, he doesn't cost much. Or it could be third baseman Nicholas Castellanos, who does far better work against lefties. If Castellanos hits seventh, however, it's tough to make a DFS case. Mahtook's career OPS is .832 against lefties, and .577 against right-handers.

Springer hammers lefties (.333 BA, 9 HR, 1.166 OPS), and tonight he faces one -- Atlanta's Jaime Garcia -- who has given up six earned runs in three consecutive starts. Garcia has also allowed five home runs and seven walks in that span, which bodes well for a big game out of the Astros' powerful outfielder.

Pitchers to build around

It's all about volume. Regardless of which fantasy sport you're playing, you're continually seeking players who have the most opportunities to help you. That's why I'm putting Miranda on every single one of my rosters tonight.

Miranda has gone at least seven innings in three straight starts, averaging a minuscule 13 pitches per inning in the process. That's a nice skill to have when opposing a Royals team that has seen the second-fewest pitches this season. The high inning count gives Miranda a nice floor, and with the Royals being a bottom-10 offense in both wOBA and BB/K vs. LHP this season, the ceiling is nice as well.

Let's try not to get too cute with our starting pitchers. Wood is 9-0 with a 1.83 ERA and one of the top strikeout rates among starting pitchers. Yes, he's facing a strong Diamondbacks offense, but until Wood's season takes a turn for the worse, it seems silly to keep expecting that it will. The numbers are awesome and they don't appear to be fluky or unsustainable. He's obviously not Clayton Kershaw, but the numbers sure look like it, don't they?

Bauer is having a rough season, but he has allowed two runs or fewer in three of his last four starts. He also has a dream matchup against the Padres, a team with the lowest batting average (.232) vs. right-handed pitching, along with being ranked 28th in OPS vs. RHP (.696). Plus, San Diego's 570 strikeouts against righties is fourth-most in the majors. The next 24 hours should be good for Bauer.