How do you hit a drive 427 yards? 'Sport Science' explains 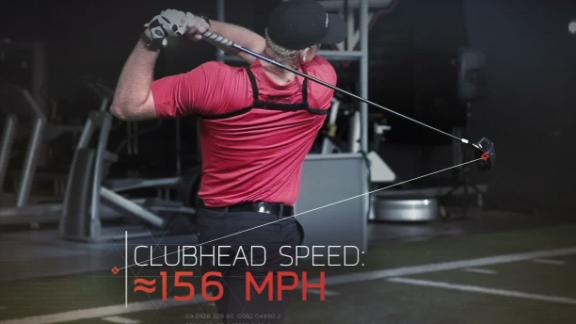 The Re/Max Long Drive Championship will crown a winner Tuesday night, and our friends at "Sport Science" decided to take a look at how last year's champion, Tim Burke, generates his power.