It seems like only yesterday that you were so abruptly taken away from us. Those terrible handful of days when plug after plug was pulled on the 2020 postseason, just as it was tipping off. A stack of conference tournaments shuttered, followed by what will forever be remembered as March Sadness.

Then again, it also seems like that was 37 years ago. That's how the 2020 calendar has worked, or how it hasn't worked. So much has changed about the world since March 12, and yet so much has not. Most of that list of stuff is bad, both what's changed and what hasn't. But you know what isn't bad? You, college hoops. You are still awesome, and it feels equally awesome to finally have you back.

Welcome back, Baylor Bears, with your returning four starters and your stonewall defense. Welcome back, Villanova Wildcats, with your backcourt of Collin Gillespie dishing assists to Justin Moore so he can jack up more 3s. Welcome back, Gonzaga Bulldogs, with a lineup that's missing Filip Petrusev but a schedule that's packed with big-time nonconference showdowns designed to grab the attention of the East Coast early and keep it all season. Good to see you, Tobacco Road, with your blue bloods once again having to fight off an invasion from Charlottesville. Speaking of royalty, yeah, we see you UCLA, Kansas, Kentucky and Michigan State. And Sparty, we appreciate you leading a Midwestern fast break that makes it feel like the entire Big Ten has managed to bum rush the preseason men's Top 25.

We see you, too, women's hoops. Dawn Staley's South Carolina Gamecocks, with your 26-game winning streak. Duke, with Kara Lawson at the helm. UConn, with your youth infusion and zero seniors on the roster. Stanford, with senior leader Kiana Williams and a group of blue-chip freshman teammates. Baylor, Louisville, and the states of North Carolina and Mississippi. We see you all.

From Omaha and Lubbock to Eugene and Knoxville, winter is at its best when the great college towns are buzzing with the promise of great college hoops. That buzz is infectious. A good kind of infectious, that makes us feel so good when ceaseless headlines of virus infections make us feel so bad.

As a sports fan, it never felt worse than it did in March. In the months since we've grown accustomed to having our natural life rhythms altered. Memorial Day, July 4, Labor Day, movies, dinner -- they've all been stripped down, scaled back, delayed or canceled altogether. We've gotten used to it, at least as used to it as we can get. This very week when we've been told, "You probably should rethink how you're doing Thanksgiving," we were bummed, but not surprised. It has become the way of the world. 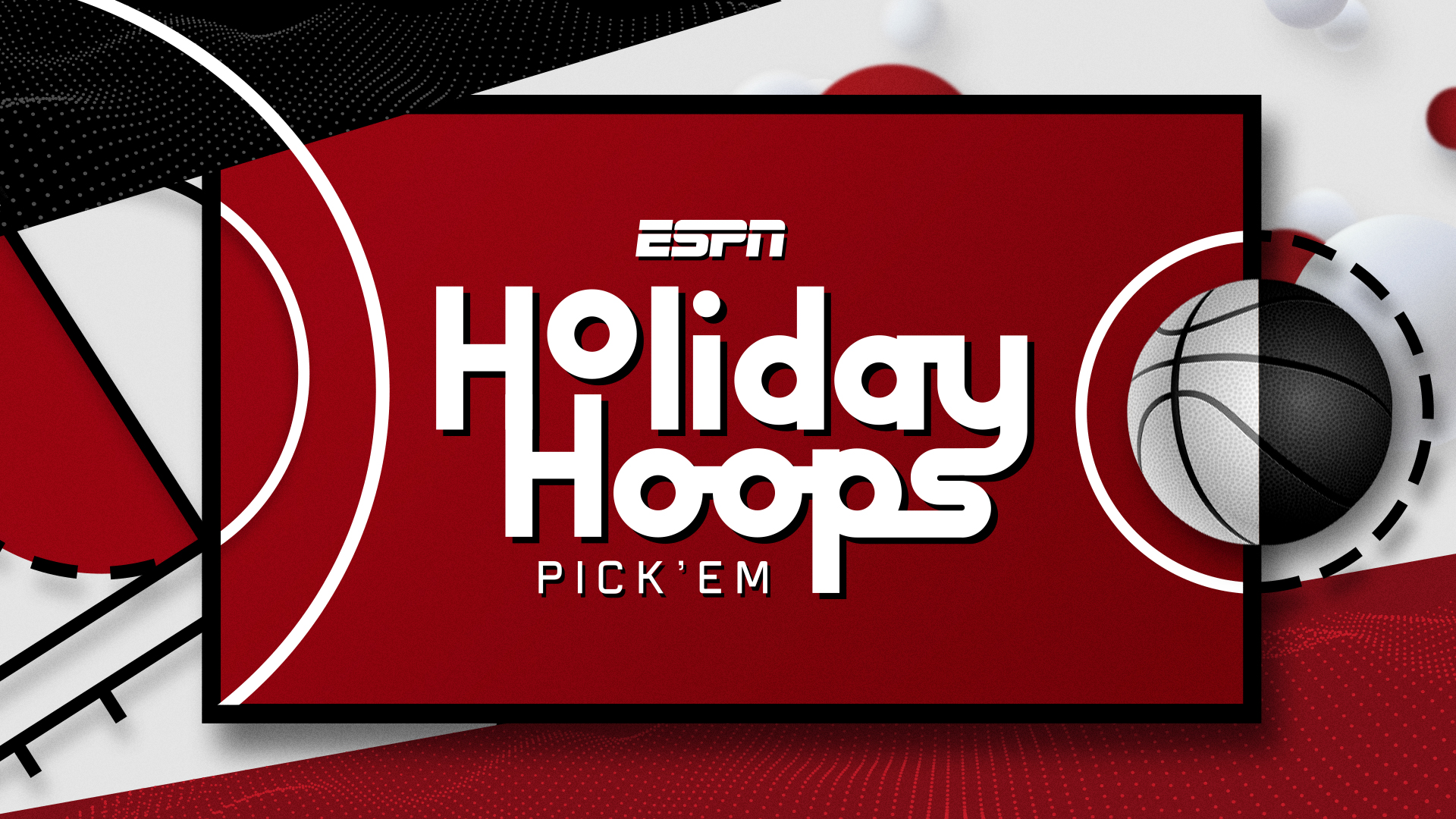 But college hoops, when we lost you back in March, the feeling of helplessness that came with that cancellation wasn't yet the "new normal." It was all new with zero normal. You weren't the only college sport to vanish from the spring and summer calendar, but you were certainly the biggest. Over the past two weeks I've talked to both South Carolina head coaches, Staley and Frank Martin, about those darkest days and the impossibly tall task of telling their teams, both with big postseason dreams, that their net-cutting hopes were dashed. Gone. Time and opportunity lost forever to an invisible enemy.

"We were the first sports to be canceled, and that was the hardest part," Staley told me. Her Gamecocks were -- and still are -- ranked No. 1 in the nation.

"We had to stop all of the sudden and we knew that season wasn't coming back. I talked to Coach Martin about what our goals had to be now. It was, OK, let's focus on what's next, the next game, the next season. Be ready, no matter when that time might be."

Added Martin, who contracted COVID-19 in May: "Meanwhile, we watched everyone else come back and play. Baseball, the NBA, WNBA, golf, hockey, all of the pro sports who had to stop as the same time we did in the spring, they all came back and finished their seasons. They made it work. Now our fall college sports are back, too. The whole time our motivation has been, when will it be our turn? And now it's our turn."

It is indeed your turn, college hoops. However, we must warn you that this will not be easy. You already know this because you share your workspace with your school's football team. You've seen the stress on their helmeted faces as they tried to formulate the safest pandemic game plan. With increasing likelihood, you have also seen the disappointment on those same faces when they've realized that their next game will have to be postponed because of too many positive test results, be it from their team or their opponent.

But you have also seen all the work by all those people, by your friends and colleagues, that has gone into making the games happen. The number of games played still far outweighs the games that have not. So you have seen that this can be done. Sure, it might be an exercise in frustration, but it is not an exercise in futility. It requires patience, perseverance and everyone pulling the rope in the same direction. You know, teamwork. And who does teamwork better than basketball?

The reward for that teamwork will be the payoff you were denied last spring. The chance to end the season the right way, on the court instead of sitting alone in your apartment watching the news and wondering what could have been.

The reward for the rest of us is to watch you see this through, finally finishing up the last "incomplete" left on the 2020 sports report card. All those other sports, the ones you watched return while you couldn't, you've seen what they did for us, right? They brought back the cheers. They brought back the smiles. They brought back wins and losses and passion and records and scoring and defense and everything we knew we loved about sports but perhaps didn't appreciate exactly how much until they were taken away.

So welcome back, college hoops! The floor is once again yours. Yeah, you're the last sport off the bench. But that just means you're the one we've been waiting for.