Coach K's career is officially over. The Duke Blue Devils' season ended with a loss to the North Carolina Tar Heels in the Final Four of the 2022 NCAA tournament. With that, the legendary career of Mike Krzyzewski, who announced in June that he would retire following the season, comes to a close.

Krzyzewski was a fixture in college basketball, winning over 1,000 games including five national championships with the Blue Devils and reaching 12 Final Fours. He produced legendary teams and coached players, including Christian Laettner, Grant Hill, Jay Williams and JJ Redick. As an assistant and head coach with Team USA basketball, he was part of five gold-medal-winning teams (1984, 1992, 2008, 2012, 2016).

As a West Point cadet, Krzyzewski played point guard with the Army Black Knights under Bobby Knight from 1966 to 1969. After serving active duty as an Army officer, Krzyzewski was discharged in 1974. He then joined Knight's Indiana Hoosiers staff as an assistant for the 1974-75 season.

It has been 49 years since Coach K wasn't roaming a sideline as a coach.

Even without Krzyzewski, the 1973-74 season had some similarities to the current sport:

-- An ACC team ruled the NCAA tournament: NC State won it all, defeating Marquette in the national title game.

-- UCLA, which earlier in the campaign saw its record 88-game winning streak end, still made the Final Four in Bill Walton's final season with the Bruins.

That was, of course, a long time ago. Here's a look at what happened and what life was like in 1973, the last year college basketball didn't have Coach K.

The 1972-73 college hoops season ended in a familiar place -- with UCLA winning it all. It was the Bruins' seventh consecutive national title with legendary coach John Wooden. Walton, a junior in the 72-73 season, was nearly perfect in the title game against Memphis State. He scored 44 points on 21-of-22 shooting.

"Coach Wooden looked at me and said, 'Walton, I used to think you were a good player ... until you missed that one shot,'" Walton said after the game.

In Walton's senior season in 1973-74, which ended in a Final Four loss, he averaged 19.3 points and 14.7 rebounds despite dealing with a major back injury.

The King stays the king

On Jan. 14, 1973, Elvis Presley took the stage at the Honolulu International Center for "Aloha from Hawaii via Satellite." It was the first time a single artist would perform live in a satellite broadcast.

Elvis, wearing a lei and a white, bejeweled jumpsuit, sang 22 songs, which were aired live in parts of Asia and Oceania. It aired the next day in Europe.

However, that same night, the Miami Dolphins were completing their perfect season, and NBC did not air the concert in America, so as not to compete with the Super Bowl. Mercury Morris should pop extra champagne bottles for keeping the King from his subjects.

The celly was blowing up

In one of the first successful tests of the telephone, Alexander Graham Bell called his assistant, Thomas Watson, and said, "Mr. Watson, come here; I want to see you." In the first cell phone call, one engineer called his rival to dunk on him.

Motorola was in a fierce competition with Bell Labs to make a portable, handheld cellular telephone. Martin Cooper, a researcher and executive at Motorola, whom the BBC called "the father of the mobile phone," made the first call.

"Who do you think I called? I called my counterpart at Bell Labs, Joel Engel, and told him: "Joel, I'm calling you from a 'real' cellular telephone," Cooper told the BBC in 2003. "A portable, handheld telephone."

'The Exorcist' scared people around the globe

The highest grossing film of the year was "The Exorcist." The horror classic was terrifying in so many ways:

Coach K and Duke dominated the early 1990s. The Blue Devils appeared in the Final Four in six out of seven years from 1988 to 1994. At the center of that run was a rivalry with the Michigan Wolverines, especially the Fab Five Wolverines of Chris Webber, Jalen Rose, Juwan Howard, Jimmy King and Ray Jackson, who came to Ann Arbor in 1991. 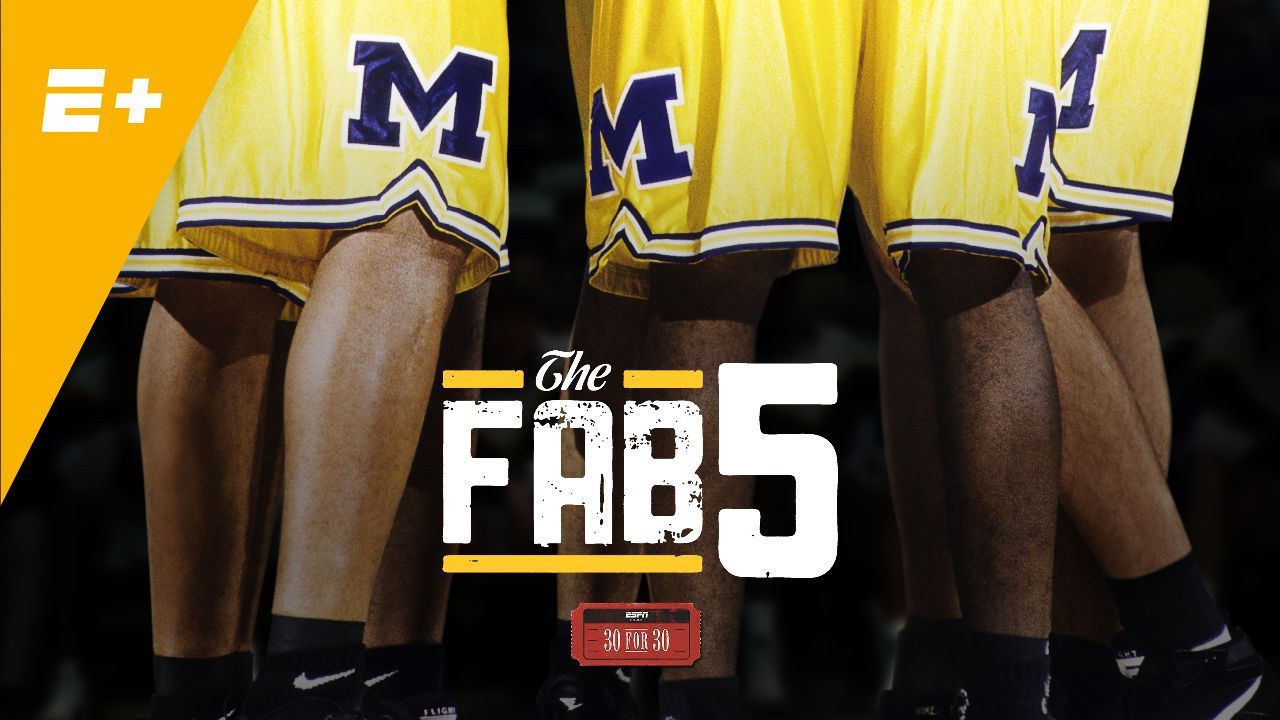 They were one of the most famous - and infamous - teams in college basketball history. Forget what you remember about the Fab 5-this film shows them in an entirely new light. Watch "The Fab Five" on ESPN+

All five players were born in 1973, the year before Krzyzewski began coaching. The Duke-Michigan rivalry culminated in the 1992 national title game. In the 1991-92 season, the Blue Devils had won a regular-season meeting in Ann Arbor, then they crushed the Wolverines in the national championship.

It was a one-sided rivalry: Duke never lost to the Fab Five-era Wolverines.