The Star Wars saga might have taken place a long time ago -- before even Jamie Moyer was pitching -- and in a galaxy far, far away, but it still has parallels with the current baseball universe. The Force is strong between these 10 big leaguers and their Star Wars doppelgangers. 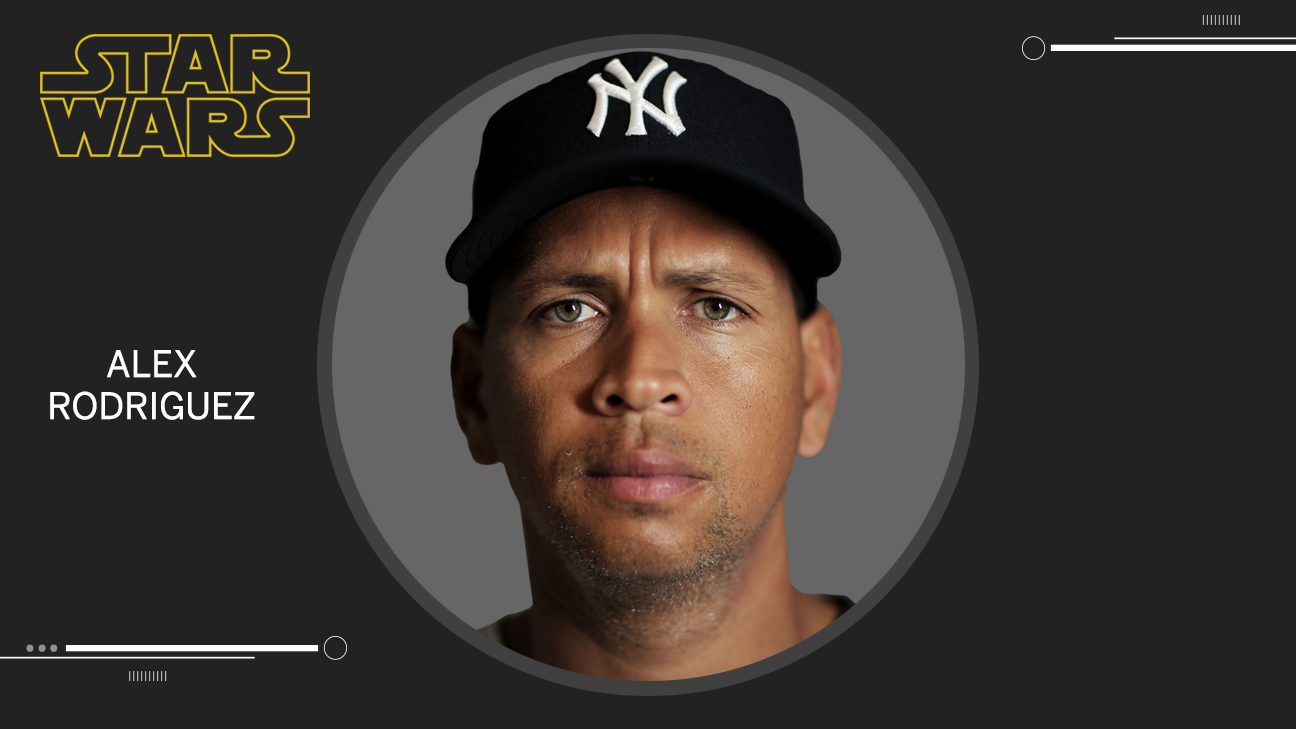 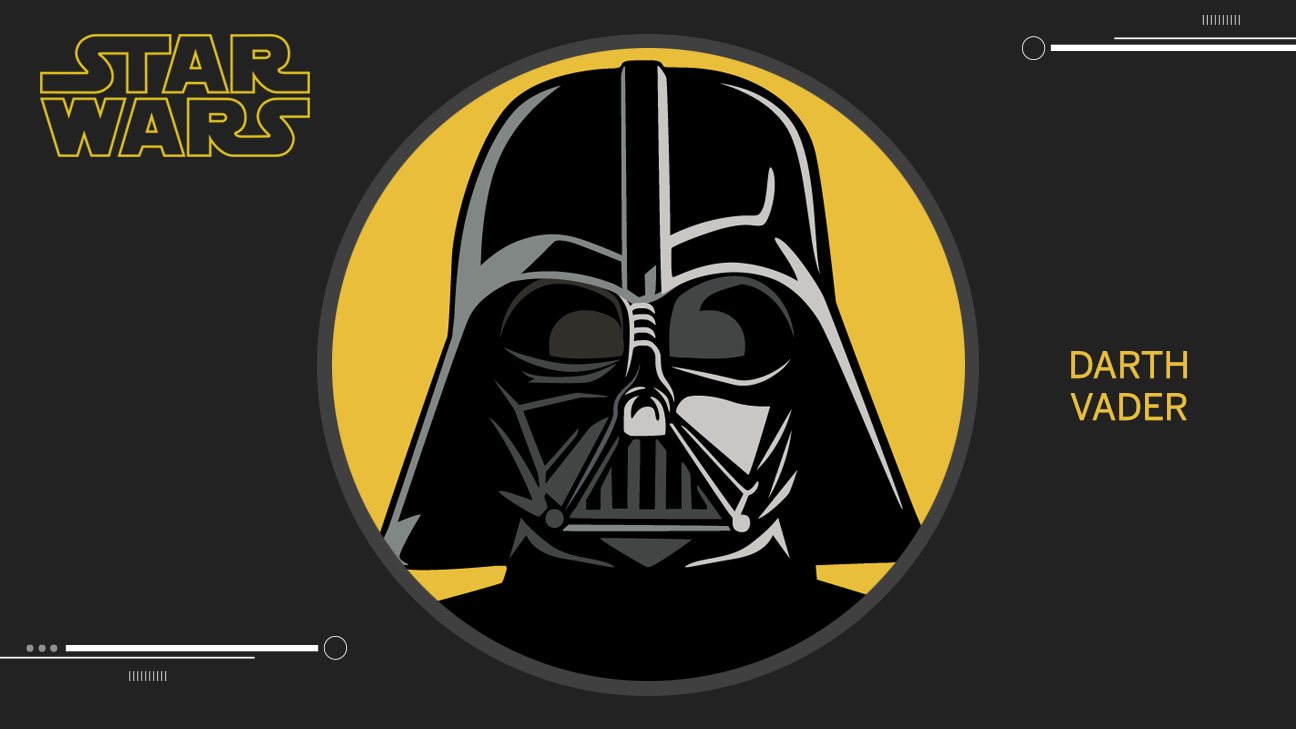 Like Anakin Skywalker, A-Rod overcame a tough background to achieve early success and reach Jedi-like status. Unfortunately, like Anakin, he also gave in to the Dark Side (in his case, PEDs and Scott Boras). 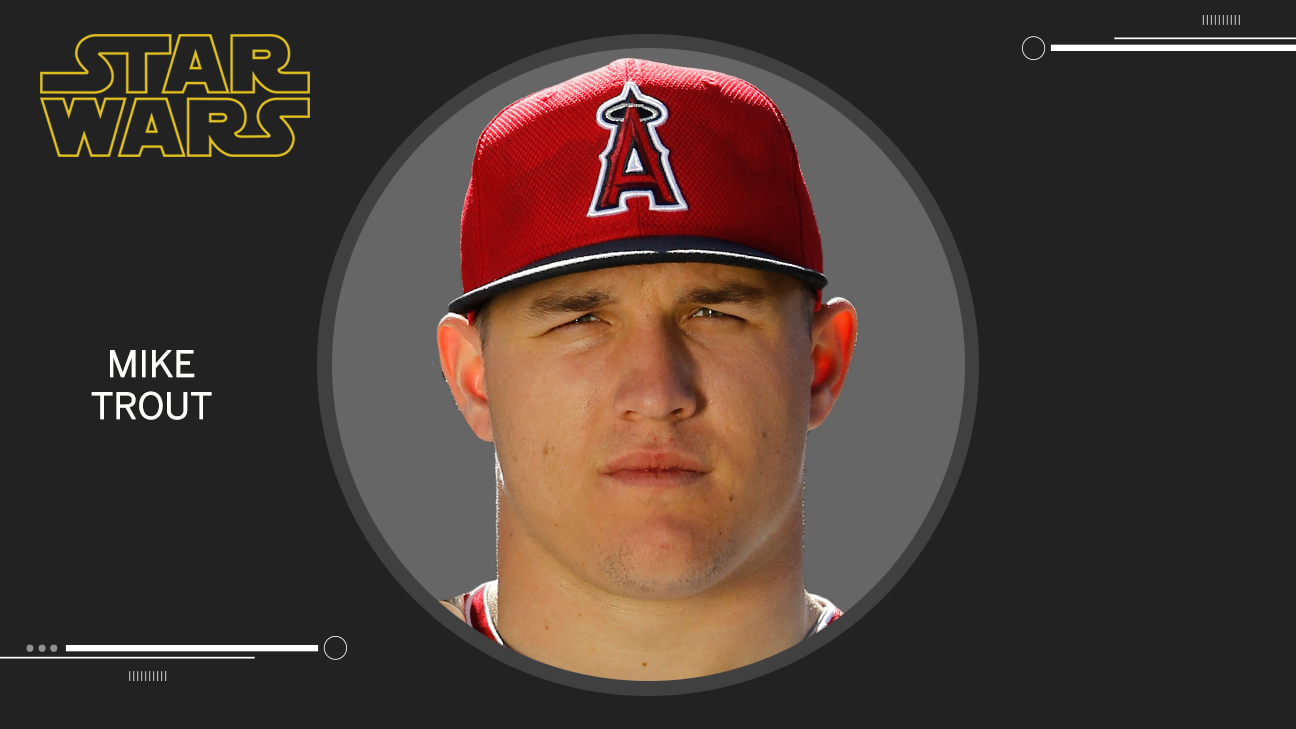 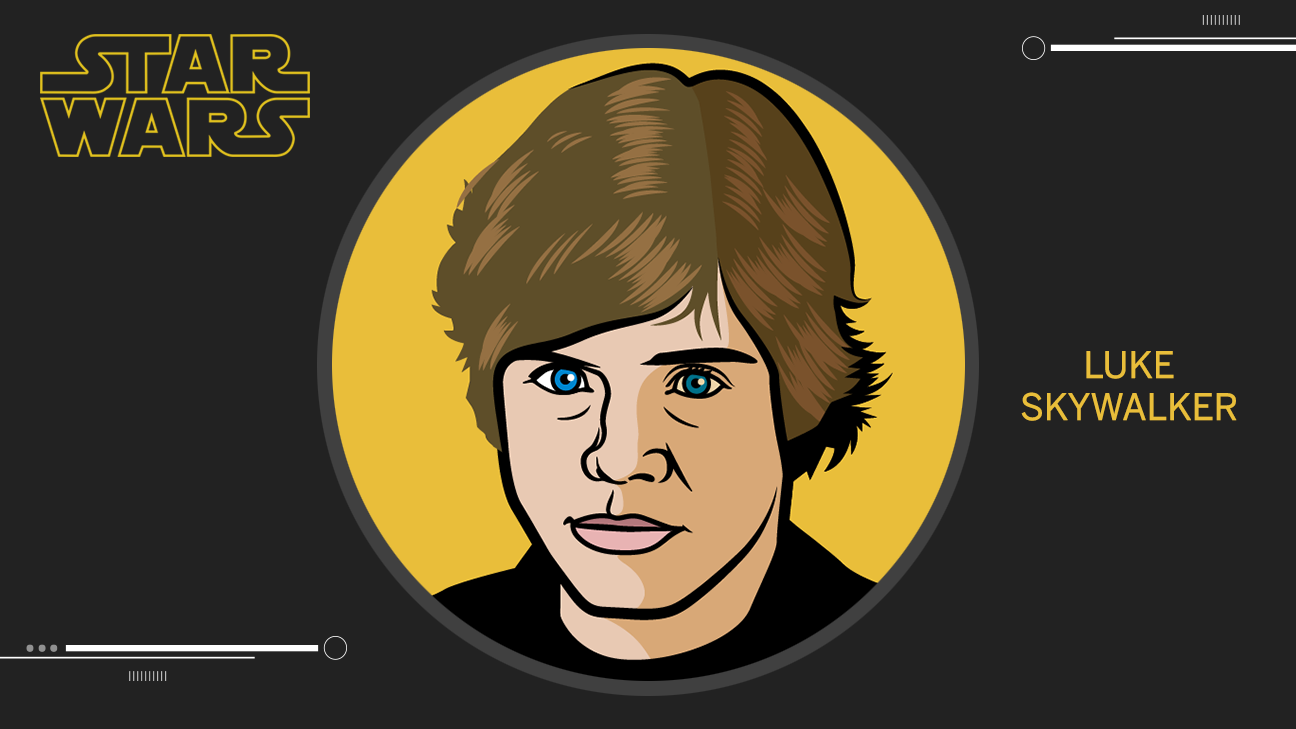 Just as Luke did, Trout became a heroic master of his craft at a young age, because the Force is strong with this one. Plus, he has all five tools, including the ability to swing a bat with the speed, precision and power of a lightsaber. 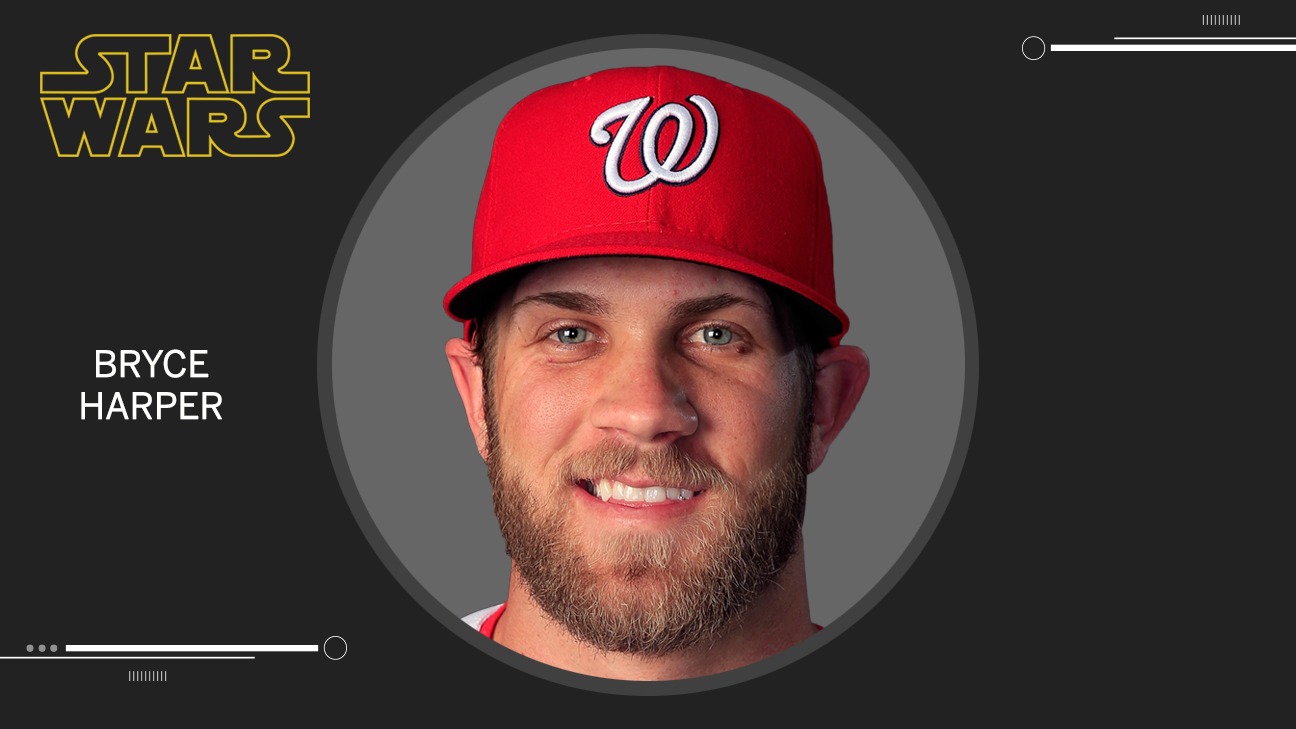 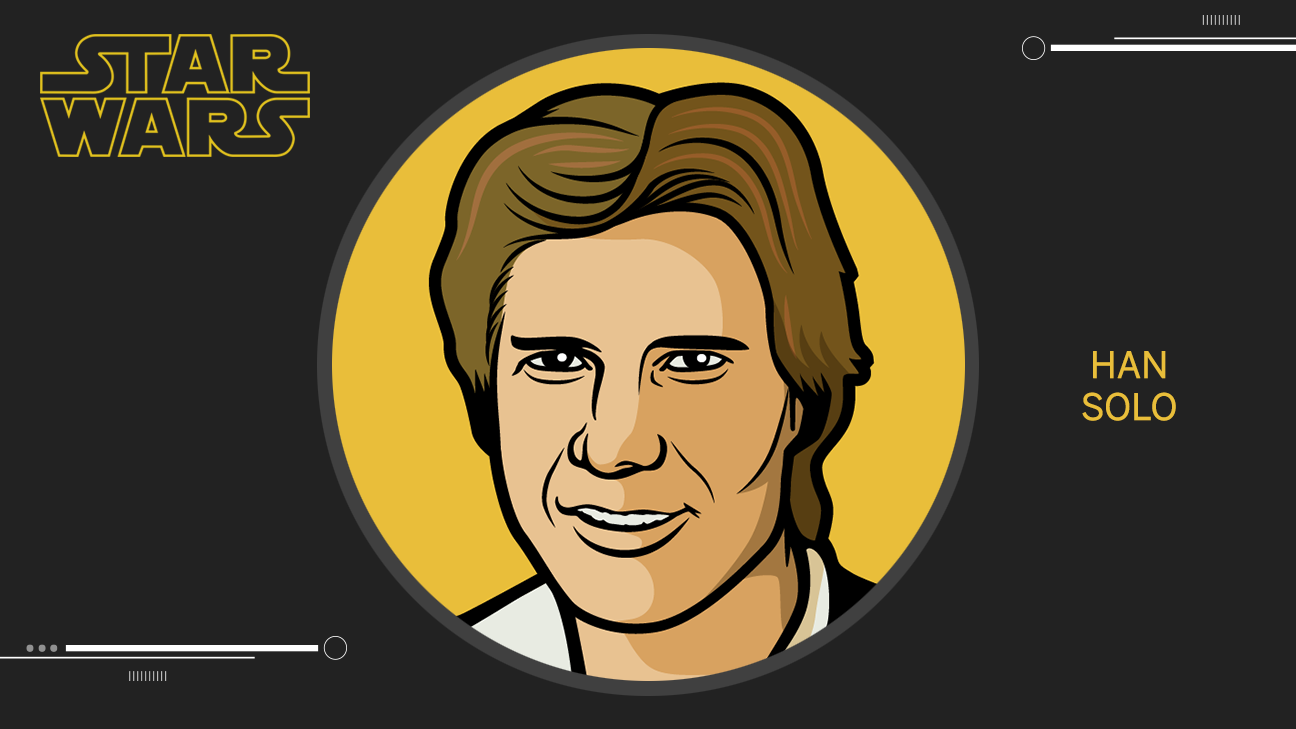 He is multitalented, daring and a little cocky, but he's the guy you want on your side rather than in the opposing dugout. And as Greedo or Jonathan Papelbon could tell you, he's not the type to mess with either when you're sitting close to each other in the same dugout or the wretched Mos Eisley space cantina. Note: Harper might be able to do the Kessel Run in less than 12 parsecs but his hyperdrive to first base sometimes conks out on routine grounders. 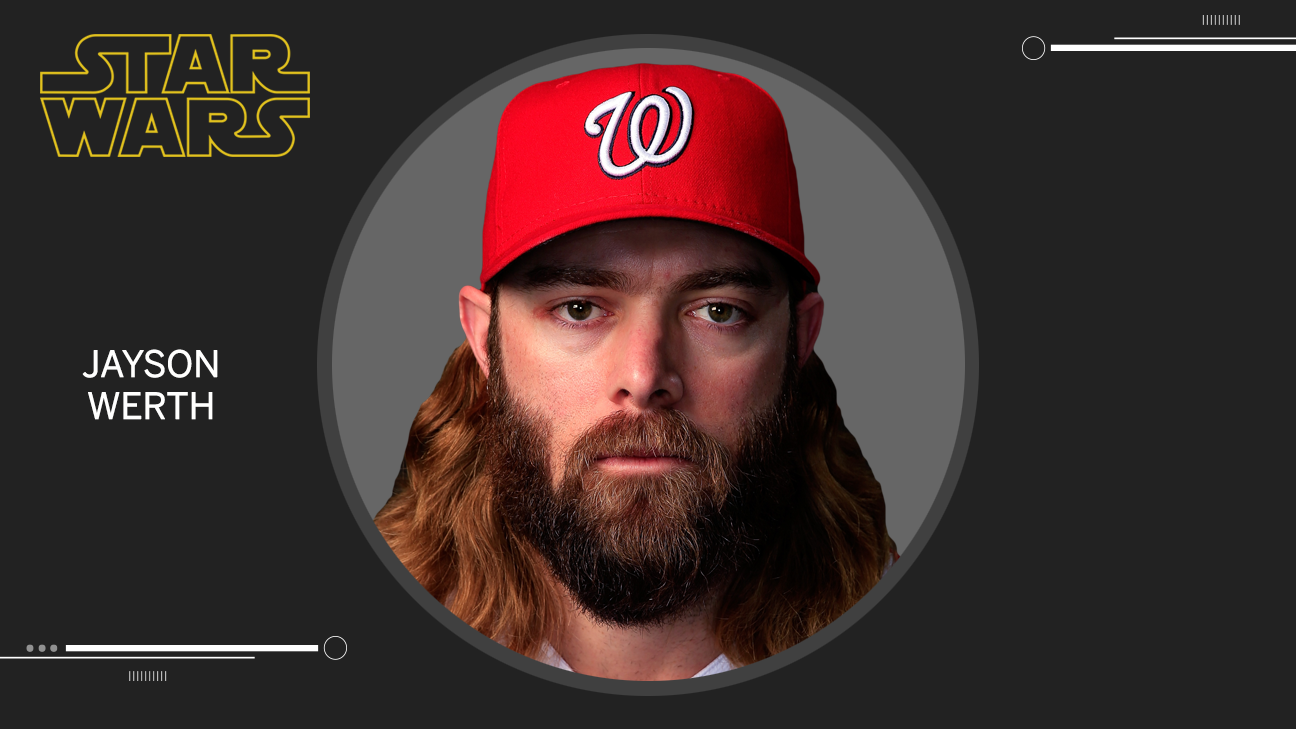 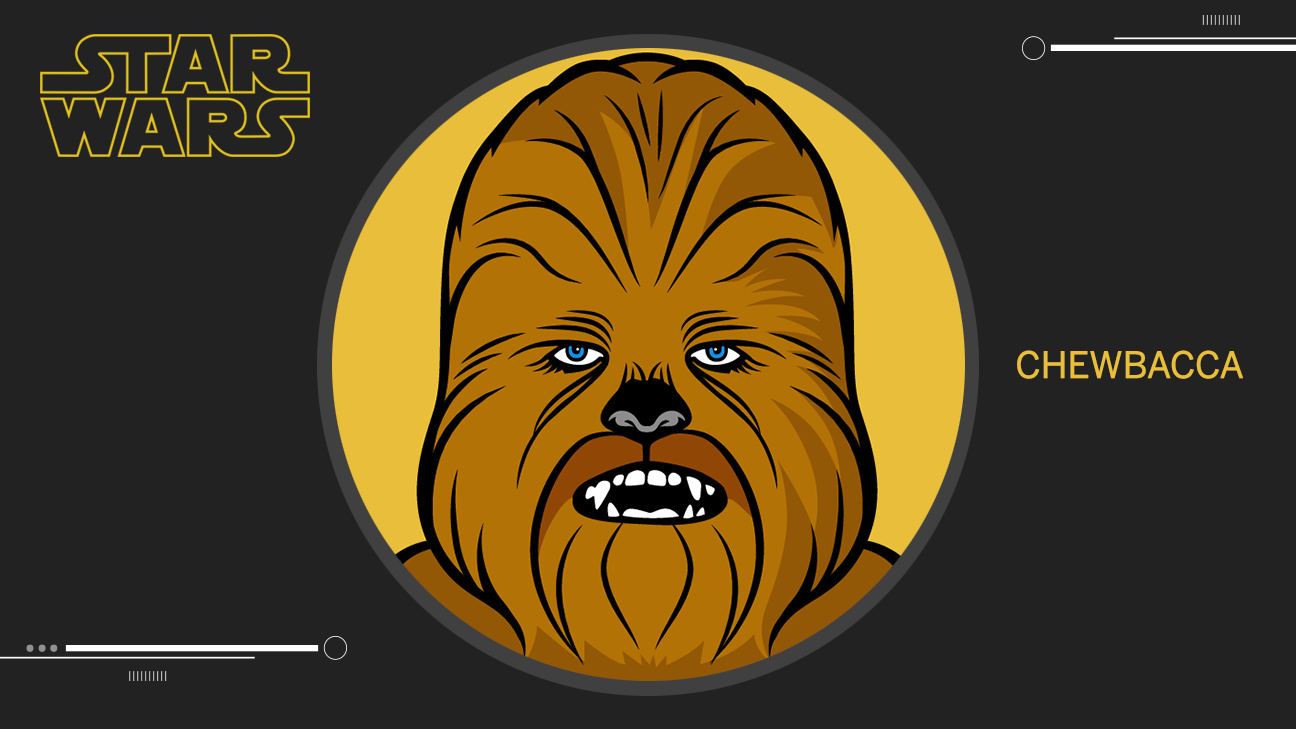 Like the Wookiee, Werth is big, powerful and very, very hairy. 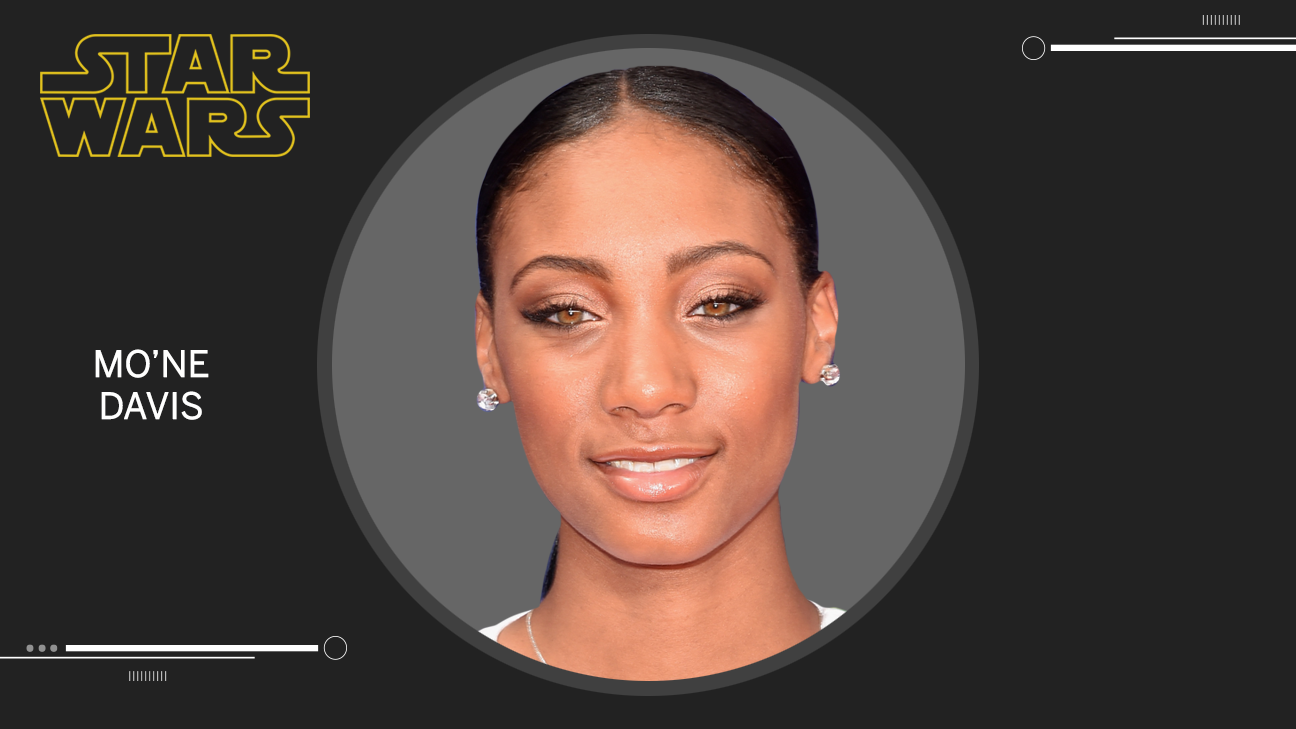 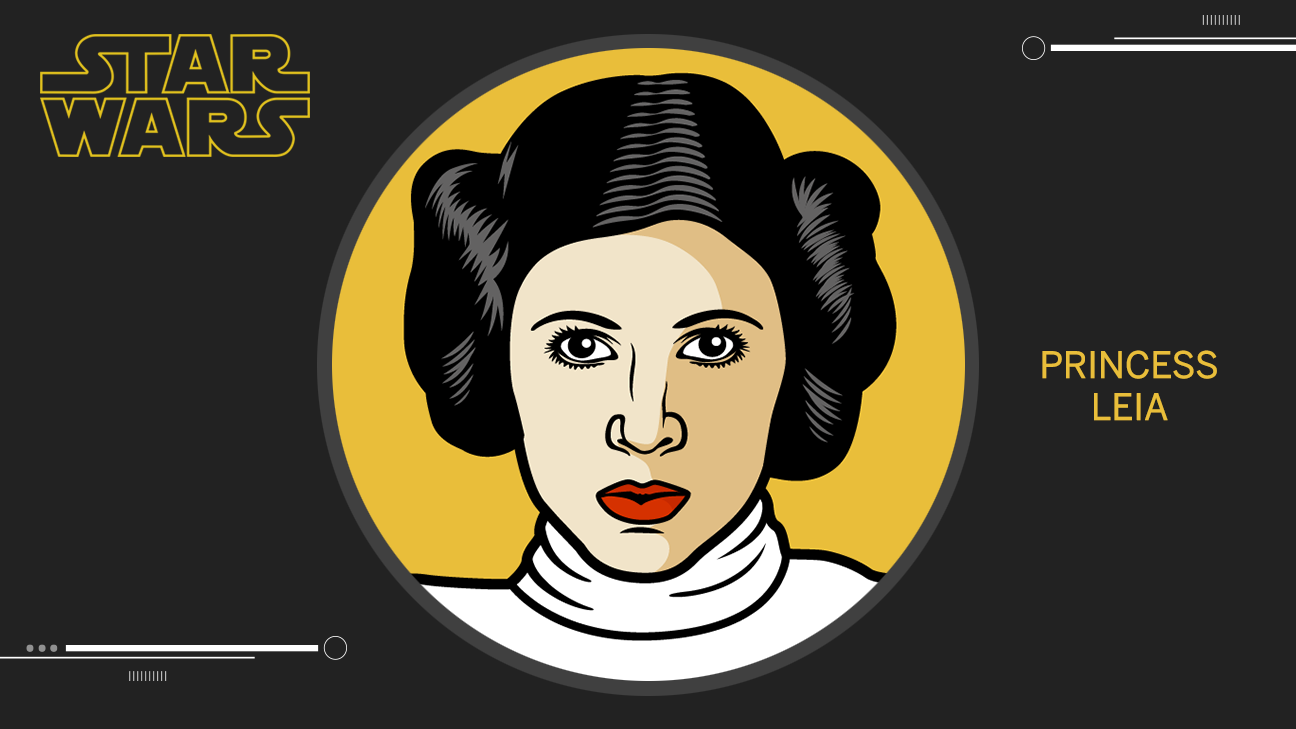 Young and powerful like Leia, Davis clearly has the Force within her. She is used to being a rebel and challenging an evil empire -- or the status quo. And she doesn't keep her hair in cinnamon buns, either. 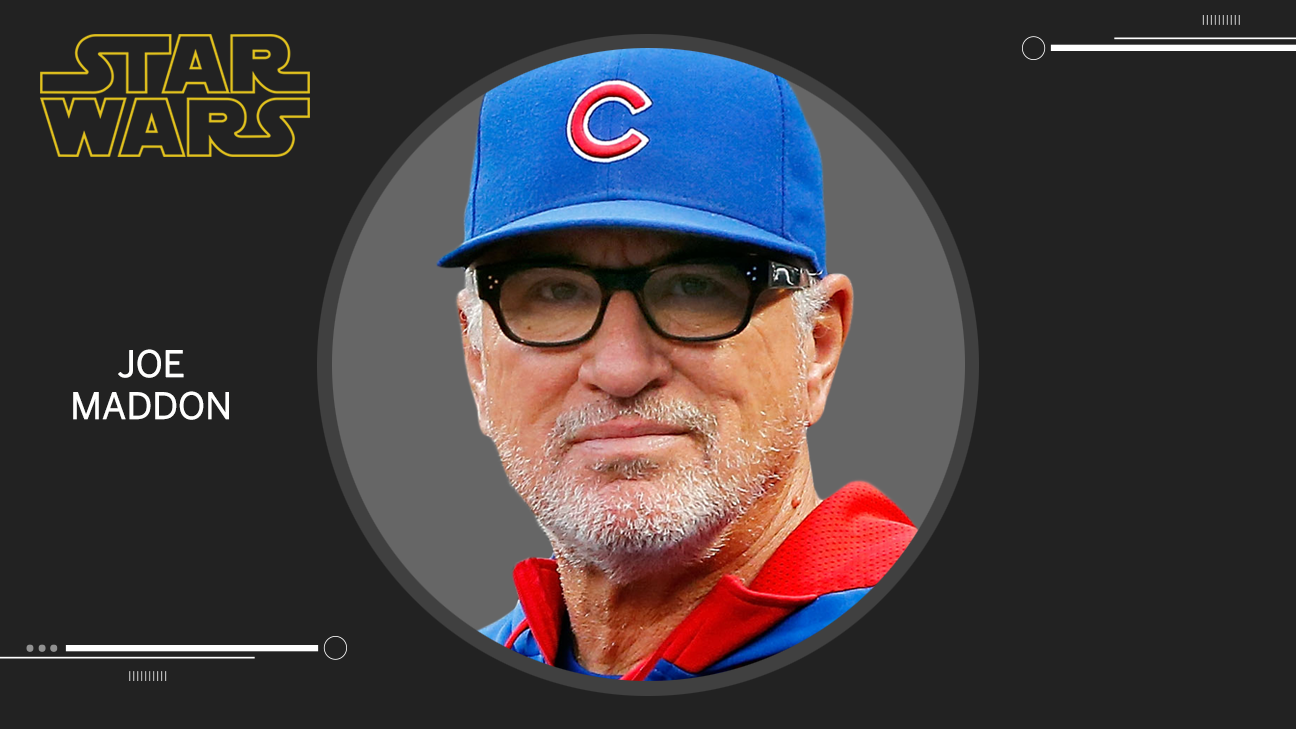 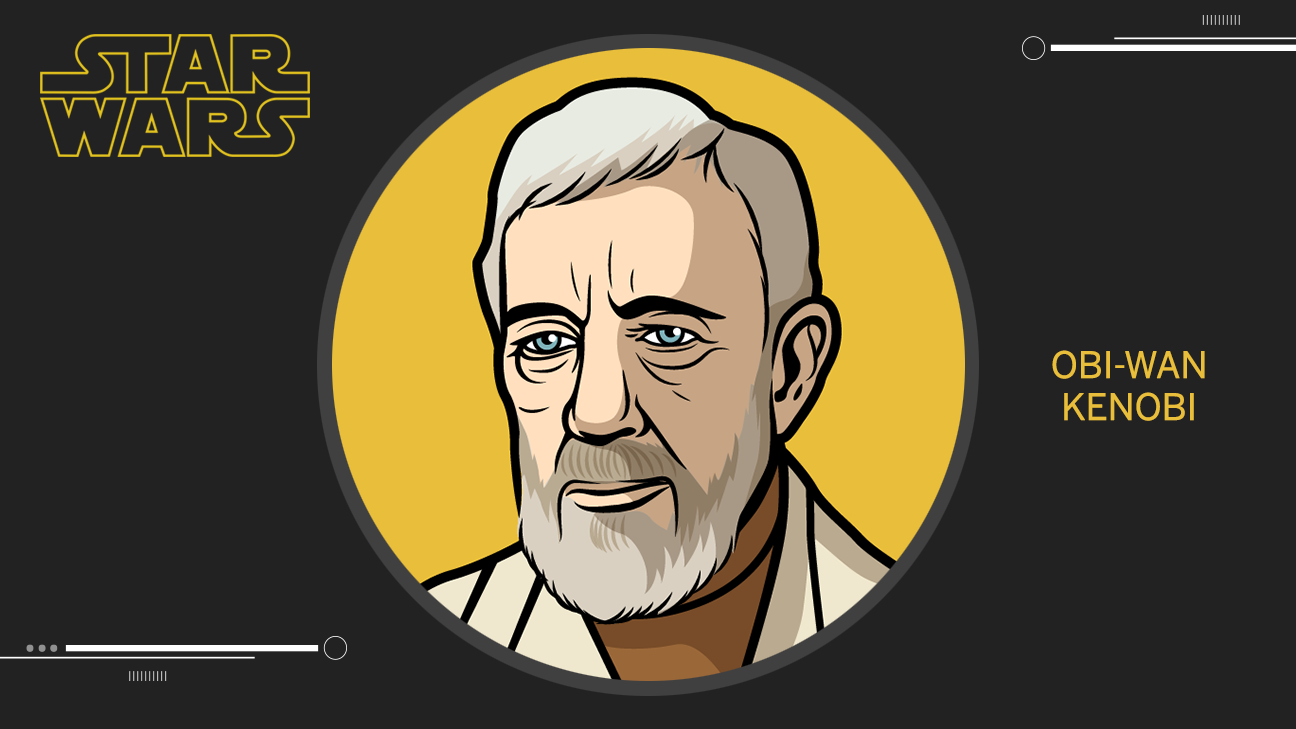 Joe not only has the wisdom of Obi-Wan, he also can connect with his players through the most creative means, channeling the Force via his thoughts, music and wild road-trip rituals. "These Jedi master robes are the travel clothes you are looking for.'' 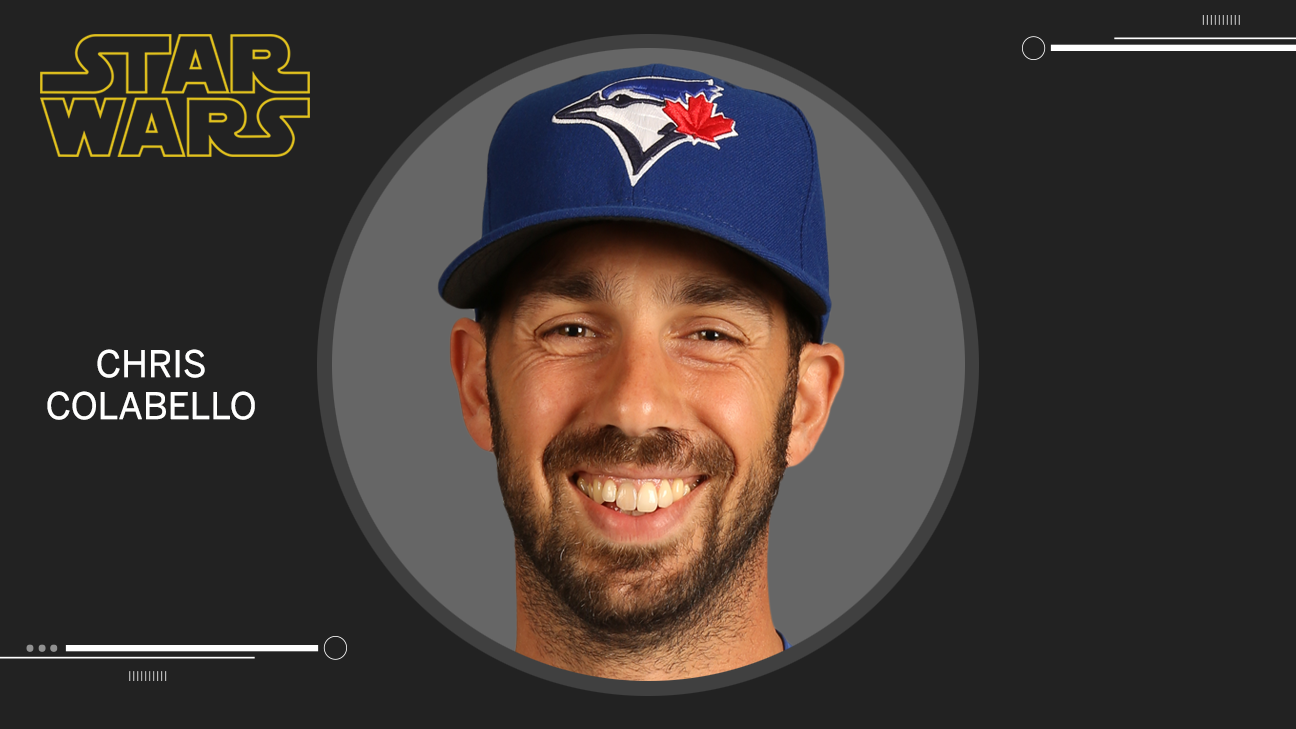 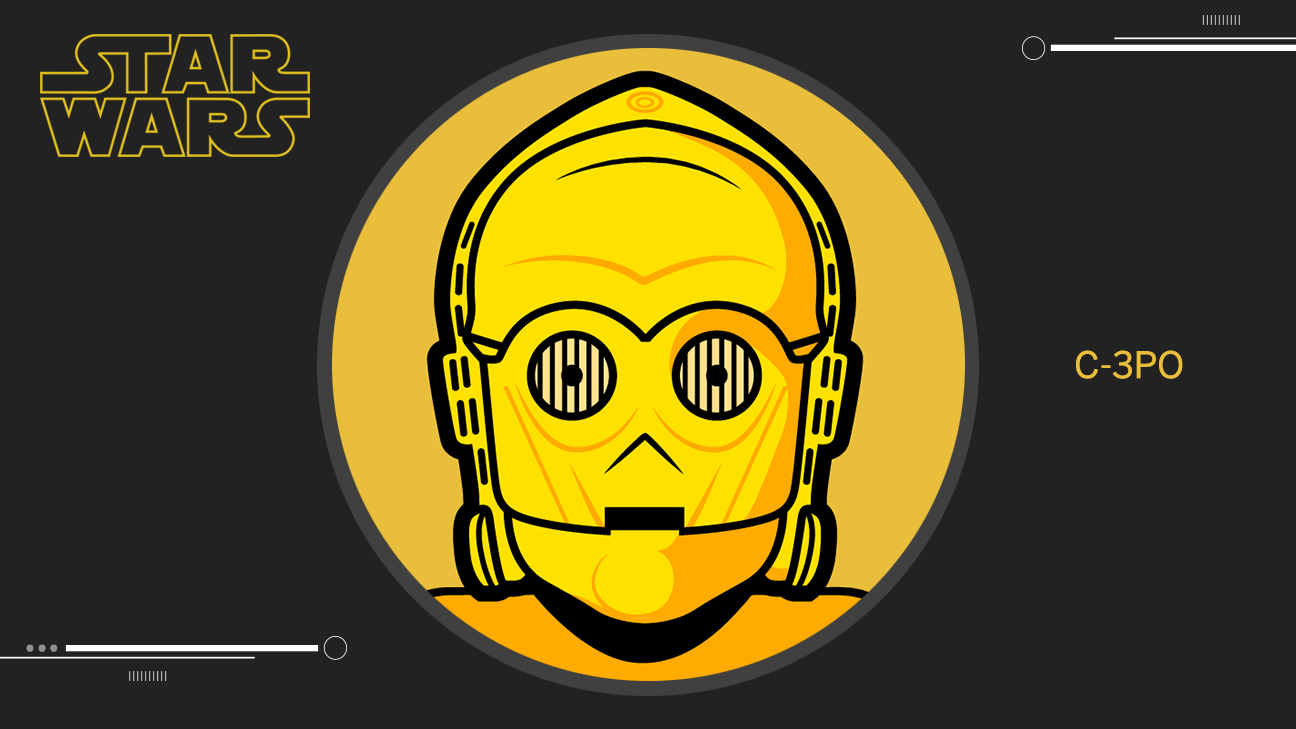 The Blue Jays' first baseman may not speak as many languages as the six million that C-3PO knows (yet), but he is fluent in English, Italian and Spanish, and is also learning Japanese. Plus, he moves more quickly than the robot. 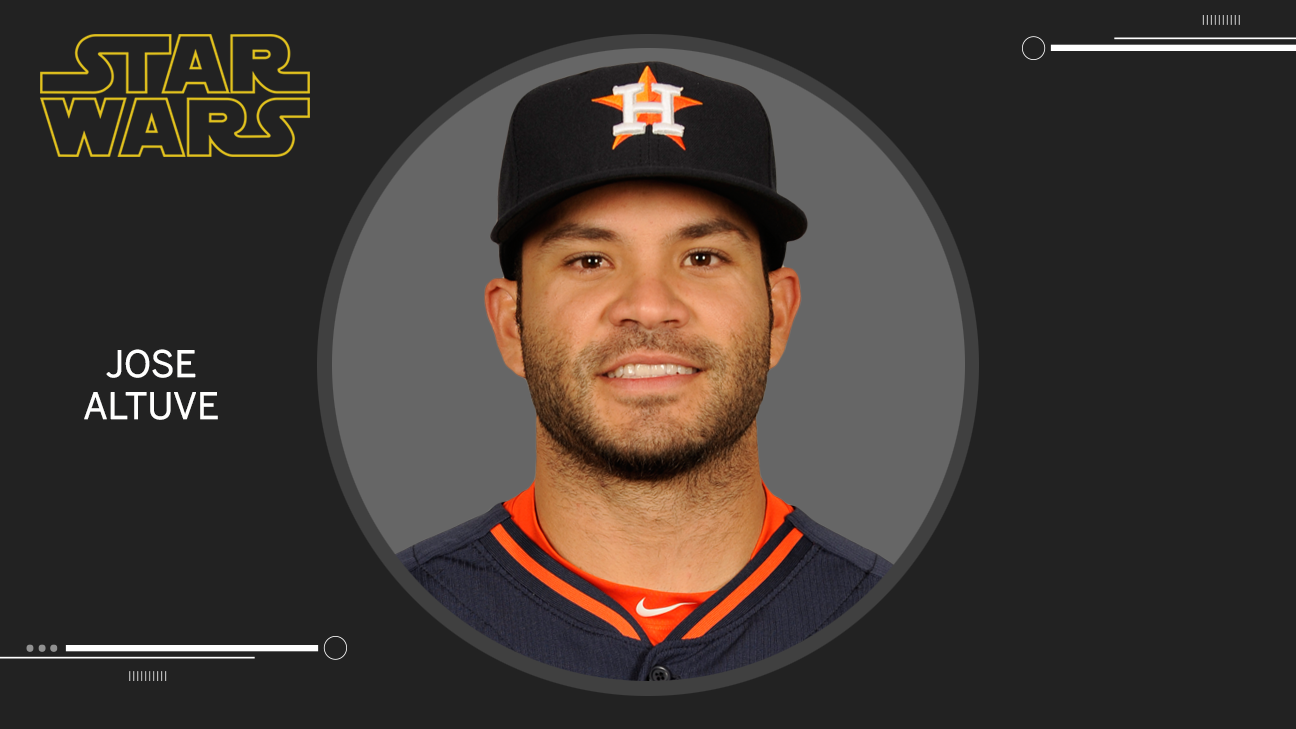 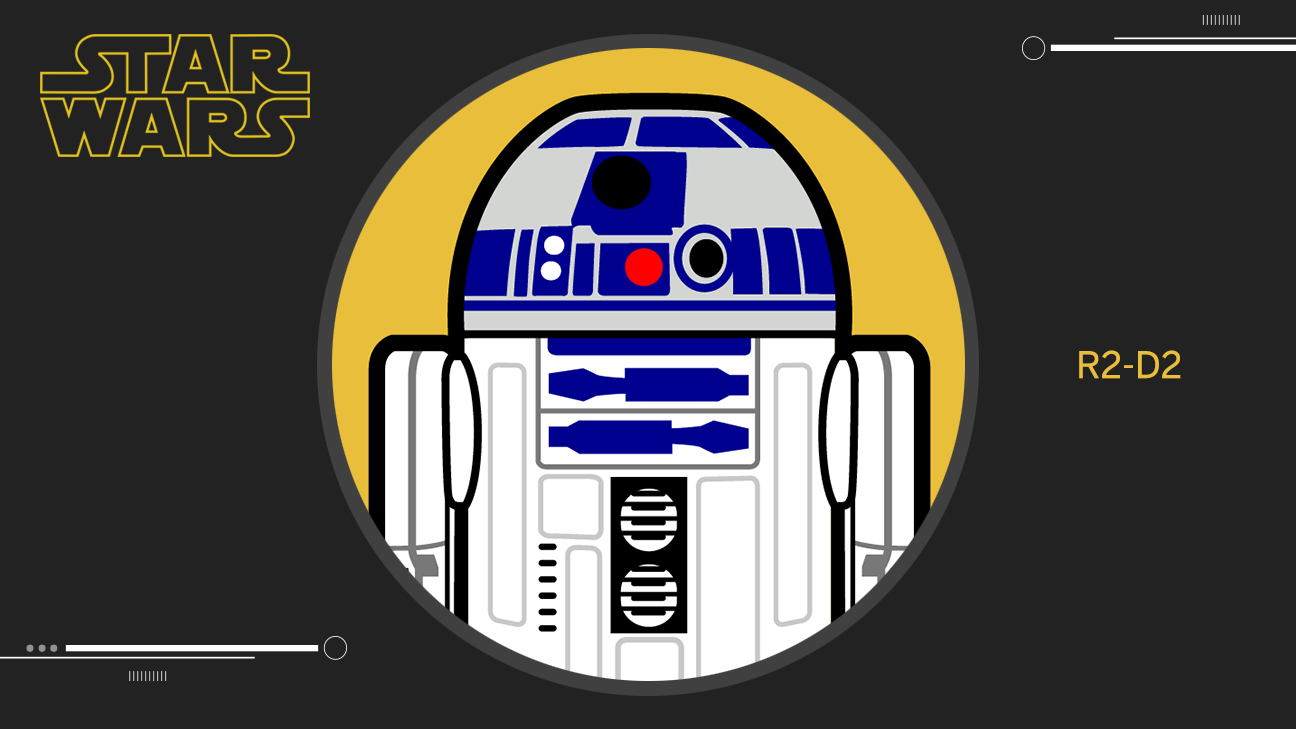 Like the squat R2, the undersized (at 5-foot-6) Altuve makes up for his lack of stature with his considerable talent and performance. This is the guy you want at second base ... or sitting behind you in an X-wing starfighter. 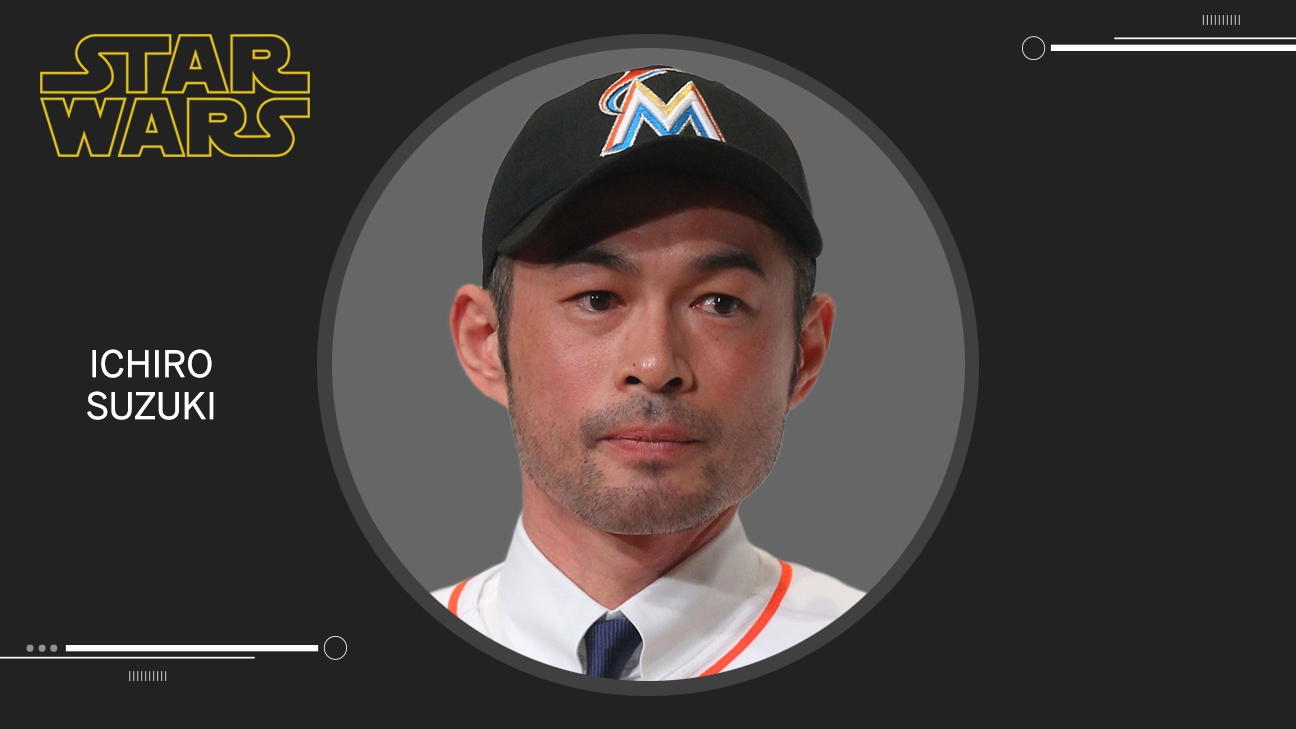 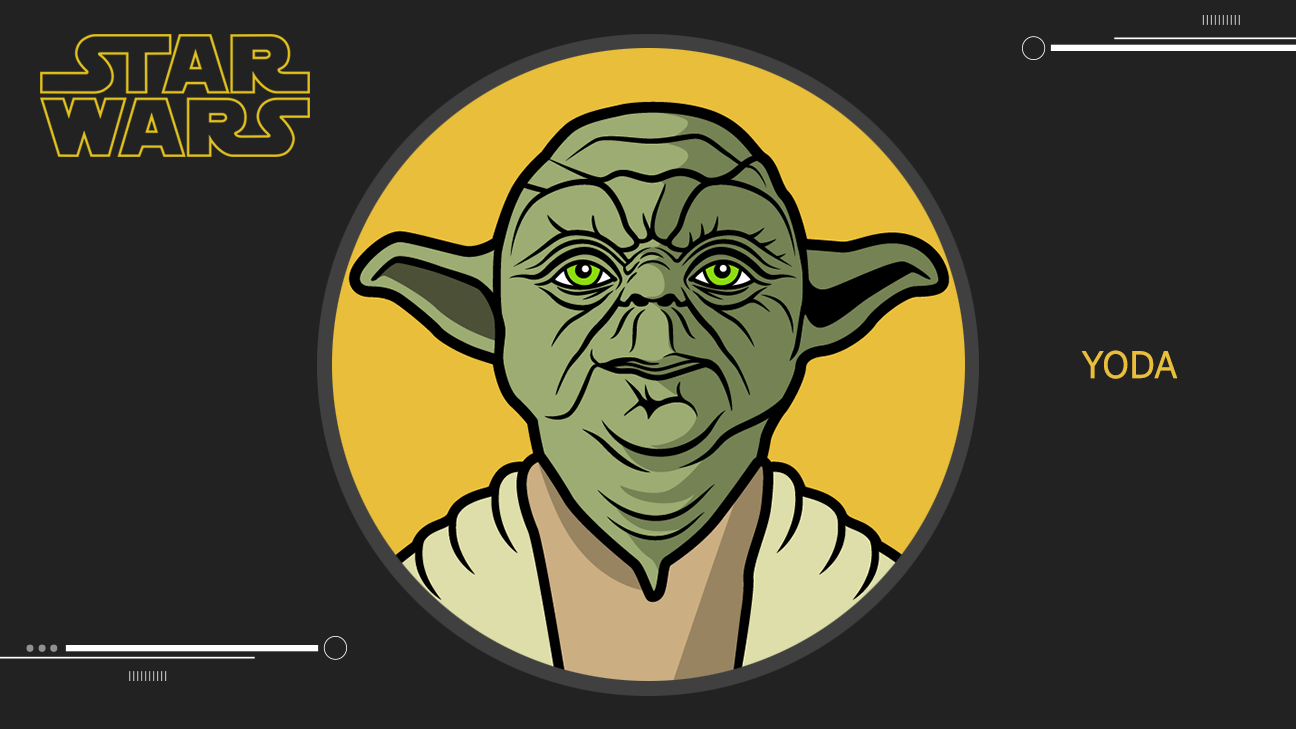 They aren't big, and they're both elderly by their colleagues' standards -- Yoda is 900-something, while Ichiro, 42, is the oldest position player in the majors. But they have talent, wisdom and a gift for delivering memorable quotes. "Swing or swing not. There is no bunt." 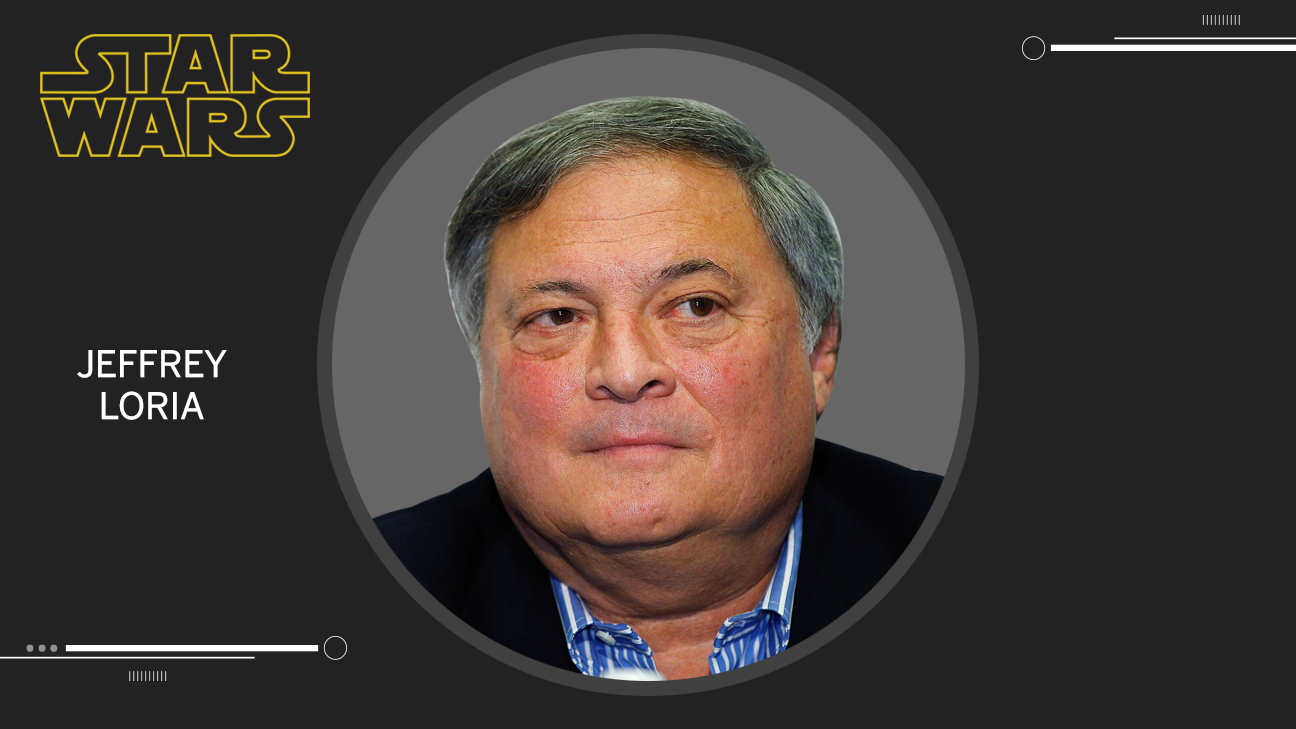 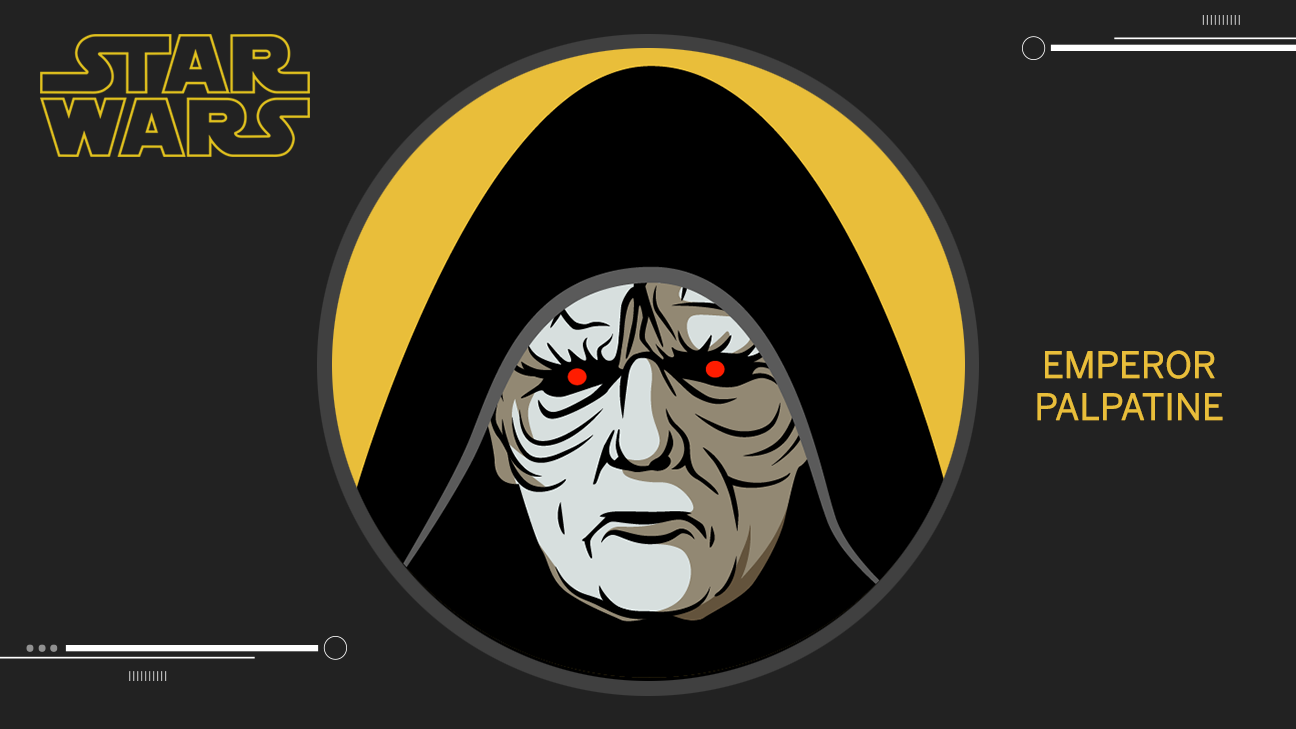 Like the dark Sith lord who built the Galactic Empire, Loria reached early success (2003 World Series title) at the expense of others (Montreal). But like Palpatine, it fell apart because of his evil rule (forcing Miami to pay for a bad stadium; signing players to huge contracts and then trading them away; firing Joe Girardi; and making his GM his manager). We can only hope that he falls from power and, like the Death Star, the Home Run Sculpture will be blown up one day.