The Los Angeles Angels were mathematically eliminated from postseason contention at Dodger Stadium on Friday night, which means that in nine full seasons in the major leagues, Mike Trout -- considered by many the game's greatest player for most, if not all, of those seasons -- has made the playoffs only once.

"The biggest thing is getting to the playoffs," Trout said Saturday, moments before the second game of a three-game series against the crosstown Los Angeles Dodgers. "You guys all see it. I see it. It sucks being out of it. It's time. We gotta get to the playoffs."

Trout made the playoffs in 2014, when the Angels suffered a first-round sweep at the hands of the Kansas City Royals. The 2020 season will now mark the fifth consecutive time his Angels have finished with a losing record, even though the offseason additions of manager Joe Maddon and third baseman Anthony Rendon had many believing the team might contend for a championship. 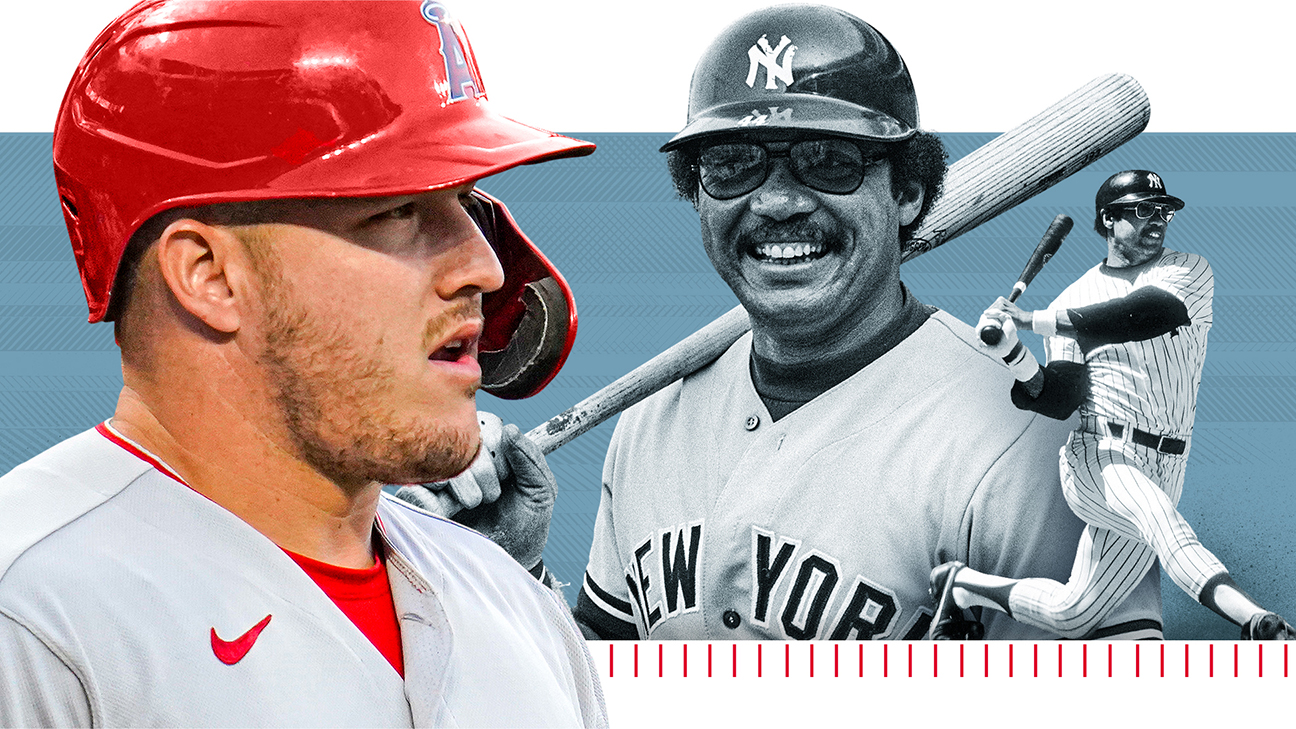 The Angels lost 25 of their first 37 games but have since won 14 of 21. The 60-game season didn't provide enough time to make up ground.

"It could be a different story if we played a full season," Trout said. "We got hot just a little late and fell short."

The end result, a postseason absence even though Major League Baseball expanded the field to 16 teams, could lead to the firing of general manager Billy Eppler, who's winding down his fifth season with the team and hasn't been extended beyond 2020.

Eppler played a lead role in recruiting Shohei Ohtani, was a big reason Trout basically decided to spend his entire career with the Angels and took steps to rebuild the farm system, adding high-ceiling talent such as Jo Adell and Brandon Marsh. But Eppler consistently came up short addressing the pitching staff; the manager he appointed in 2019, Brad Ausmus, lasted only one season. Decorated executive Dave Dombrowski has been rumored inside and outside of baseball to be his successor.

"Billy was a big reason why I signed back here," Trout said. "We've built a friendship over the years. He's put a lot of great teams together, and it just didn't work out these last few years. The relationship and the friendship I've built with Billy -- it obviously goes beyond baseball now. I've had a couple GMs come in here; I've never had the GM relationship I've had with him with anybody else."

Trout, who became a father eight weeks ago, was batting .281/.390/.603 with 17 home runs in 241 plate appearances heading into Saturday's game. The center fielder ranked seventh among major league position players in FanGraphs wins above replacement, and though he continually called this season "a grind," Trout will undoubtedly finish within the top five in American League Most Valuable Player voting for the ninth consecutive year. But he'll be 30 next year -- and is still chasing October.

"I don't like losing," Trout said. "I wanna get to the playoffs. Every time we get into spring, our main goal is to get to the playoffs and bring a championship back to Anaheim. That's just the mindset. When you're that close and you come up short, it sucks."