Over the course of a 45-minute chat to a local Rotary Club in early February, Seattle Mariners CEO Kevin Mather disparaged a Japanese player for not learning English, belittled a star prospect from the Dominican Republic for his language skills and derided another top prospect while admitting to manipulating his service time. He called his team's best pitcher "very boring" and embellished the pitcher's actions in a clubhouse incident, told another falsehood about a well-respected veteran and complained that the franchise's best player over the past decade was "overpaid."

Any one of these blunders is incalculably foolish. Together, they expose pathological levels of arrogance, hubris and myopia. This was one of the 30 people entrusted to run a Major League Baseball franchise before Mather resigned from his position Monday afternoon.

It wasn't just that Mather said what he did. It's that he thinks it in the first place. And that he believed a group of Rotarians represented the right audience to tell his warped version of the truth. And that in an apology, he deemed the episode a "lapse in judgment," as if bigotry is a one-time thing you try out on a call with strangers, or telling fake stories about the people who are the heart of the business you're supposed to be running constitutes good management.

The mistrust sown by his comments reverberated deep in the player ranks Sunday, sources told ESPN. The gamut of feelings ranged from "angry" to "sad" to "what the [expletive] was he thinking?"

Apparently Mather emptied his reservoir of candor during the Q&A, because his statement alternated between disingenuous -- him trying to take ownership of his comments on baseball operations decisions when they clearly reflect organization-wide priorities -- and hollow.

Mather's statement that he is "committed to make amends" and will "do whatever it takes to repair the damage I have caused to the Seattle Mariners organization" sounded rather familiar. Perhaps it's because in 2018, after a Seattle Times report exposed two complaints from female employees against Mather, he said: "I am committed to ensuring that every Mariners employee feels comfortable and respected."

I wonder whether Julio Rodriguez feels comfortable and respected. He is 20 years old and one of the best prospects in baseball, a slugging right fielder from the Dominican Republic. When asked about him, Mather said: "He is loud, his English is not tremendous." Two years ago, the Mariners thought enough of Rodriguez's English to post a video of him speaking in it on their YouTube channel. His English sounds pretty good, and I don't imagine it has worsened since.

I wonder whether Jarred Kelenic feels comfortable and respected. He is 21 years old and the Mariners' other prized outfield prospect. The organization thinks so much of Kelenic, Mather told the Rotarians, it offered him a six-year contract with three club options. Because Kelenic turned it down, he said, he will be starting 2021 in the minor leagues, though the Mariners plan on bringing him up in mid-April, at which time they'll have ensured he remains under team control for an extra year. Everybody knows a foundational element of comfort and respect is service-time manipulation.

I wonder whether Marco Gonzales feels comfortable and respected. He is the Mariners' ace, a 29-year-old whom Mather considers "very boring" because ... he doesn't throw very hard? Anyway, Mather delighted in telling a story about Gonzales "pushing [former teammate Mike Leake] into the locker" after Leake resisted team rules. The problem, a source familiar with the situation told ESPN, is that the story is untrue. While Gonzales did confront Leake, he did not lay hands on him.

I wonder whether Mitch Haniger feels comfortable and respected. As was the case with most of Mather's comments, they included compliments, and initially he spoke well of the 30-year-old who has missed the past 1½ years due to injury. After suggesting Haniger will be an All-Star this season, Mather said, "he has a little bit of a chip on his shoulder as we talk about our prospects and these young kids. He's mentioned more than once: What about me?" According to a source close to Haniger, he has not discussed his standing with regards to the coming prospects. 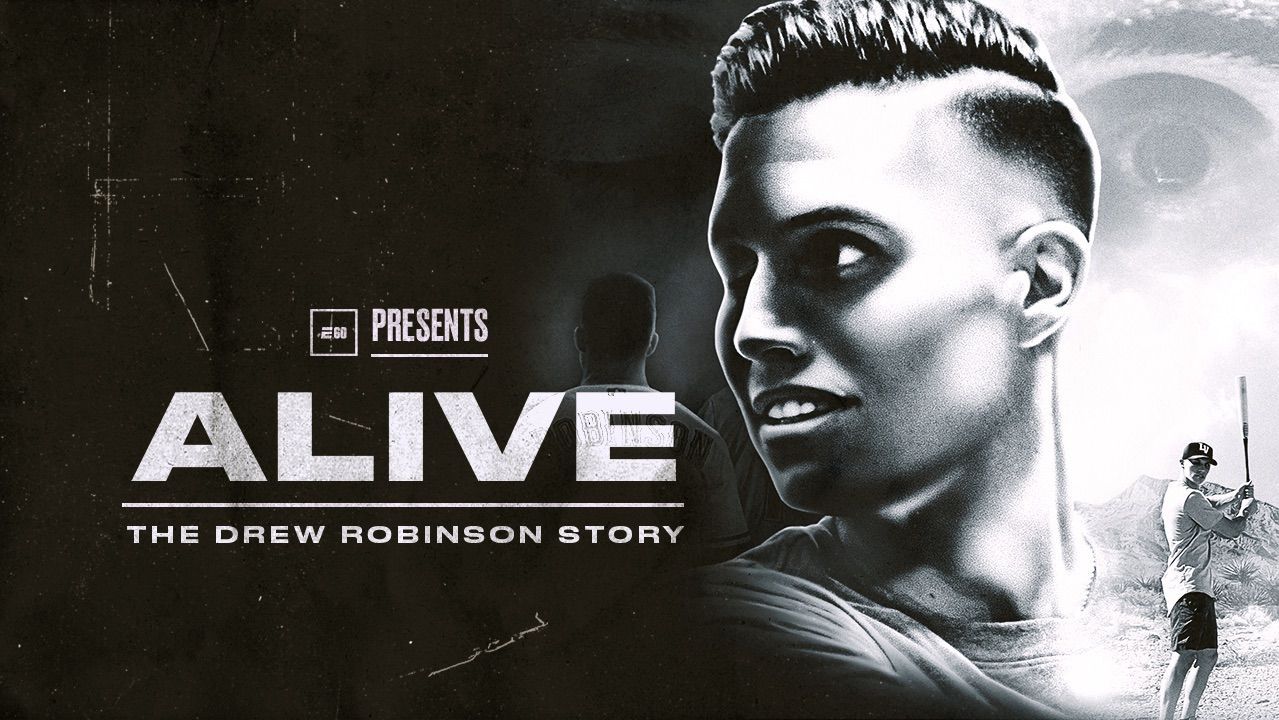 After dealing with depression and self-doubt for years, Drew Robinson attempted suicide in April 2020. Now, he tells Jeff Passan, he wants to use his experience to help others cope -- and maybe to play baseball again, too.

I wonder whether Kyle Seager feels comfortable and respected. Since he debuted in 2011, Seager has compiled 32.2 wins above replacement. That's more than that of Evan Longoria, Anthony Rizzo, Nelson Cruz, Justin Upton, Justin Turner, Michael Brantley and a host of others who played in the previous 10 seasons. Before the 2015 season, Seager signed a seven-year, $100 million contract extension. Over the past six years, according to FanGraphs, he has produced $147.7 million in value. But Mather wants to say he's overpaid.

I wonder, most of all, whether Hisashi Iwakuma feels comfortable and respected. In January, the Mariners brought back Iwakuma, who pitched very well for the team over six seasons after coming over from Japan, as a special-assignment coach. After explaining the hiring, Mather's first words to the Rotarians were: "Wonderful human being. His English was terrible." Mather felt comfortable enough to air a grievance: "I'm tired of paying his interpreter." He smiled and laughed as he said it.

This is how bad culture takes root. More than a decade ago, two women reported Mather to human resources -- a department he oversaw at the time. They left with settlements, according to the Seattle Times, totaling more than $500,000. He remained employed. Mather then kept ascending -- to president and, eventually, CEO. It took a newspaper to expose his past misdeeds.

He did it himself this time. And whether he was puffing himself to sound like someone who matters -- he spoke with confidence of an electronic strike zone being implemented within two years -- or actually is a person of consequence no longer matters. He was the CEO of an organization -- and the kind of guy who tells stories in which people from foreign countries where they may not have had the opportunity to learn English are the punchline.

Actually, Mather did that on the Rotary call, too. In talking about the improvements Seattle had made to its Dominican academy and educational programs for players, he recounted that the team would give teenagers from Latin America a $30 per diem.

"Surprise, surprise!" Mather said. "They'd get in trouble because they wouldn't know how to speak the language or make change or even buy dinner."

Surprise, surprise. Just like that. Never considering what so many teenagers in baseball need to do: go to a foreign country, one with as many potential hazards as the United States, and pack into a tiny apartment, five or six blow-up mattresses on the floor because the sport doesn't pay its minor leaguers enough to get a place with your own bedroom, and try to learn how to navigate all that while spending the rest of the day figuring out how to hit 98 painted on the corner.

It's the easiest thing in the world to sit in a tower of privilege and look down on others, to denigrate, to act with impunity because history showed you could without consequence. That's the lesson here. That's the takeaway. I couldn't help but think of one other thing, though, after hearing Kevin Mather blather on for 45 minutes.

He's the last person who should be talking about others being bad at speaking English.